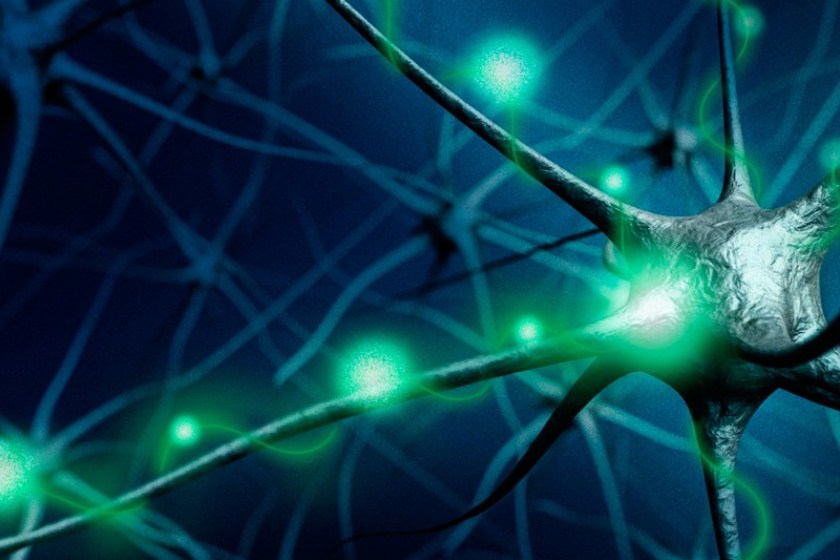 The concept behind the movie Inception may not be as far-fetched as we originally thought. MIT researchers Steve Ramirez and Xu Liu recently implanted a false memory into a mouse’s brain. Injecting it with a biochemical cocktail to locate the portion of its brain where memories are stored, the scientists targeted these specific neurons with a laser. During the experiment, the mouse froze with fear as if it had received an electrical shock, when in fact there had been none administered.

While one frightened mouse may not seem like a big deal, the implications of the study are profound. “Because the proof of principle is there that we can artificially reactivate memories and create false memories in animals,” Ramirez says, “the only leap left between there and humans is just technological innovation.” Though the study was conducted in 2014, new breakthroughs in this type of research have helped to further the MIT scientists’ conclusion. A study done at MIT this year showed that neurons related to memory fire off individually in a rhythym rather than all at once (what scientists previously believed). Watch a TED talk by the MIT scientists about the mouse study below.