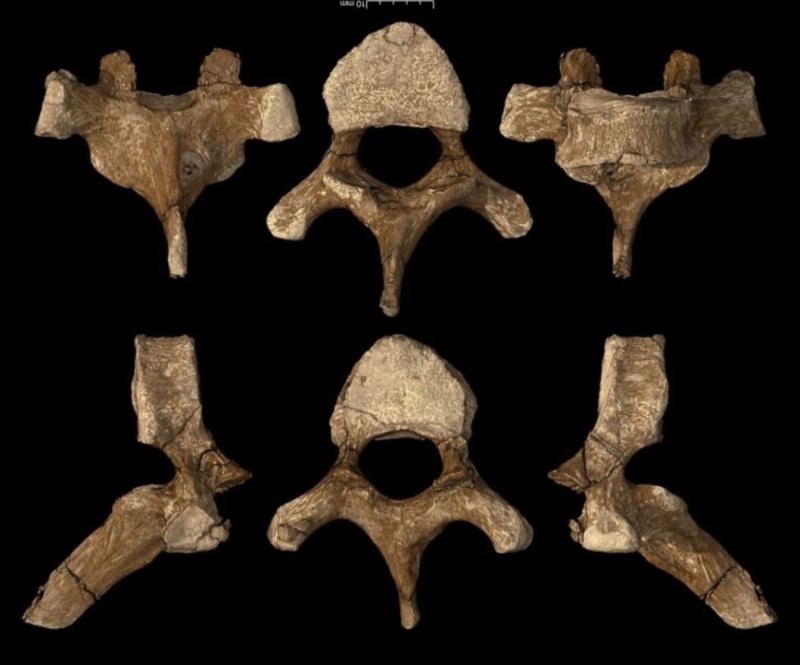 While most of us think of cancer as a modern disease, a new scientific finding has turned that notion on its head.

Scientists discovered the evidence of cancer in a foot and spinal bone fragments in South Africa that were approximately 1.7 million and 2 million years old, respectively. (The foot cancer was malignant, while the spinal was benign.) Prior to the discoveries, the earliest recorded human tumor was just 120,000 years old.

Dr. Patrick Randolph-Quinney, one of the scientists from the University of the Witwatersrand’s Evolutionary Studies Institute and the South African Center for Excellence in PalaeoSciences team, puts the findings into present-day context:

“The capacity for…tumors and cancers may well be very, very old, but what we’ve done today is effectively generate an environment whereby our lifestyle and our longevity creates problems for ourselves by exposing us to dietary [and] environmental toxins that we would not have been exposed to before the Industrial Revolution.”

To read the full study, click here. Watch the scientists excitedly describe their findings in the video below.