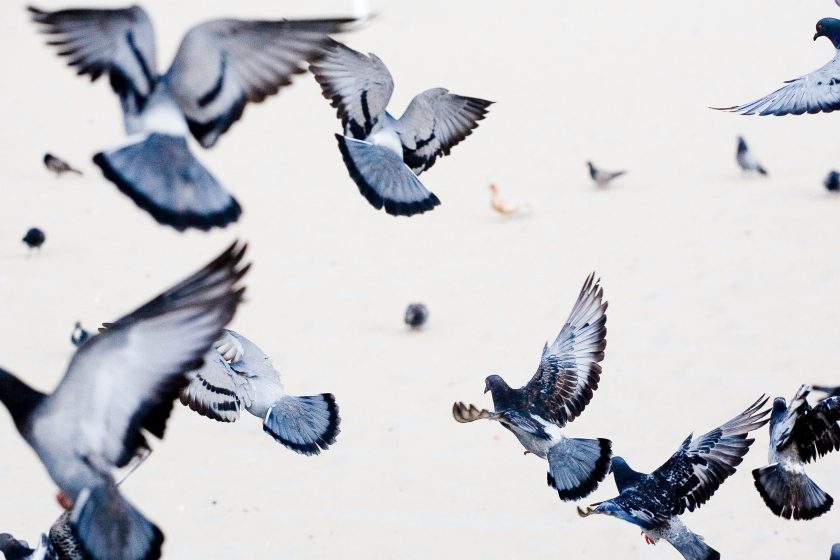 Those “rats with wings” just might be literate, scientists say. A new study, published in the Proceedings of the National Academy of Sciences, suggests that pigeons can read on a very basic level.

Researchers from Ruhr-University Bochum in Germany claim pigeons can identify words and differentiate between them. Incremental testing demonstrated the birds could discriminate between 26 and 58 words by the end of the study. In an unexpected twist, that was better than their baseline metric: primate literacy. According to the researchers, the “pigeons’ performance is actually more comparable to that of literate humans than baboons’ performance.” 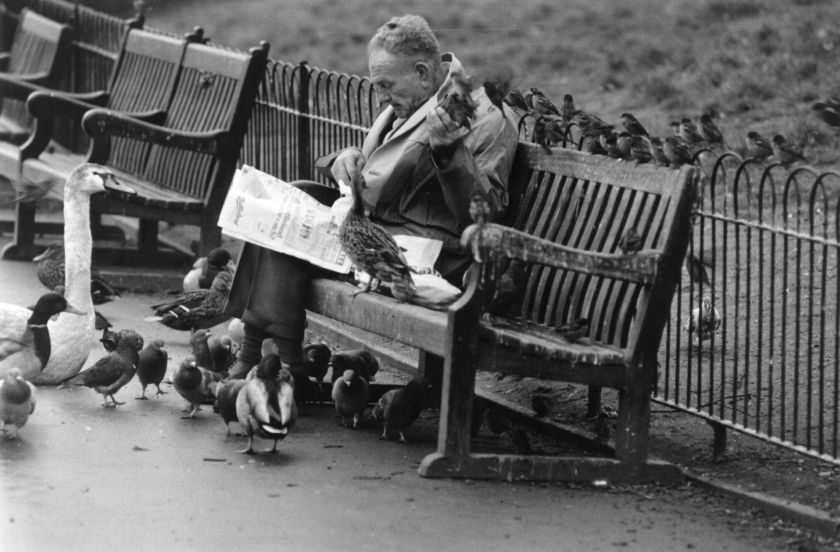 Mr James Cripps, who has fed the pigeons and other birds in St. James Park since he was fifteen years of age. (Evening Standard/Getty Images)
Getty Images

You may find this surprising, especially if you’ve seen them peck at bits of trash, but pigeons have far more capable brains than you’d expect. Another study showed that the birds were capable of compensating for an insufficient flock leader: specifically, pigeons possess the ability to overrule their leader as a group if they’re flying in the wrong direction. The birds were also used during both World Wars for surveillance and delivering secret communications. (To learn more about the talents and history of the pigeon, watch the video below.)

So, if we already knew they were more capable than one might expect, then what’s so important about this study? It suggests other animals might be able to read, too. In the PNAS study, researchers argued pigeons can differentiate between two different words and can recognize when a particular word they know is spelled wrong. Part of learning involves “orthographic knowledge,” or the ability to visually recognize words, and that’s something science often reserves for primates and their relatives (like us).

The Ruhr-University Bochum scientists say otherwise. “These findings demonstrate that visual systems neither genetically nor organizationally similar to humans can be recycled to represent the orthographic code that defines words,” the study asserts. The underlying argument here is that animals other than humans possess the biological mechanics to be literate. For now, we’ll have to wait for another study that proves this capability exists in other animals as well, and until then remember that the pigeon with a candy wrapper might understand it more than expected.