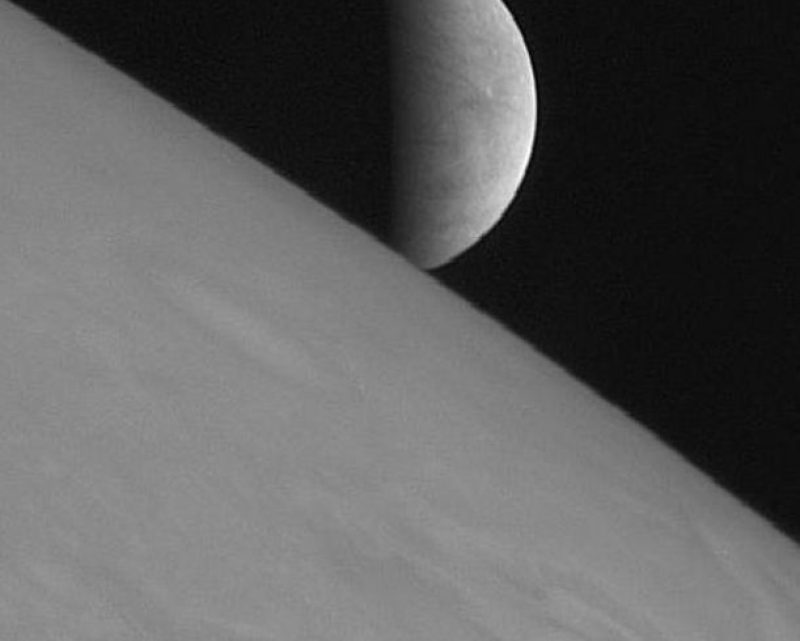 NASA is considering a lander mission to Europa, one of Jupiter’s moons, where it would search for alien life.

The lander would use three different instrument suites, including an “organic compositional analyzer,” a microscope system, and a “vibrational spectrometer,” to search for alien life on Europa. A secondary, but still important, goal of the mission would be determining if Europa’s vast, frozen ocean is habitable.

This lander mission would be attached to an already-scheduled flyby mission to Europa planned for the 2020s, in which a solar-powered craft will orbit Europa to determine habitability. The lander component was ordered by Congress in 2015, and NASA is still deciding how to make it work. 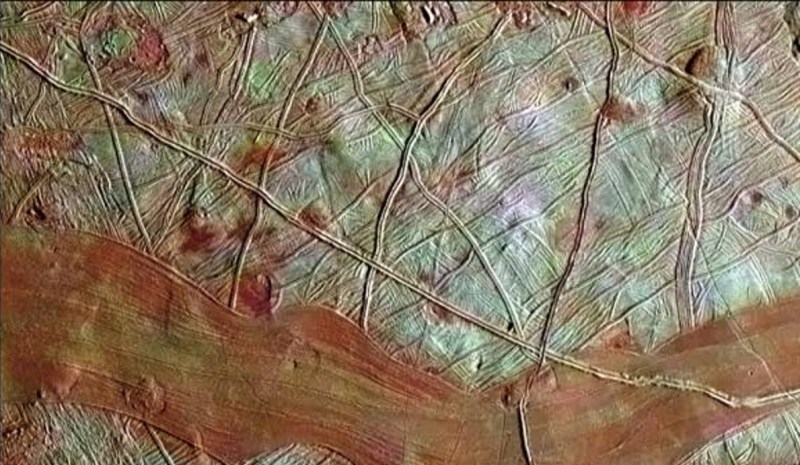 But why is there so much interest in Europa to begin with? According to astrobiologists, it’s one of our solar system’s best bets for alien life. That ocean mentioned earlier is likely in contact with the moon’s rocky mantle, causing the sort of strange chemical reactions that ultimately create sentient life.

That said, adding a lander component to a scheduled mission gives rise to many logistical complications, and it’s not something to be taken lightly. The Science Definition Team has compiled a paper with their findings and recommendations related to the mission, and NASA will host town hall meetings in March and April 2017 to get feedback about it.

Which MLB Ballpark Has the Best Craft Beer? We Ranked All 30.

Is Aaron Rodgers’s Dad on an Anti-Packers Twitter Crusade?
How Did Chris Hemsworth Get So Big? Try Out His Exact Regimen.
There Are 15 Million Unsold Boxes of Girl Scout Cookies and No One Can Buy Them
Baseball Analyst Ryan Spaeder Unleashes Viral Tweetstorm of MLB Cheating Allegations
Which MLB Ballpark Has the Best Craft Beer? We Ranked All 30.
The 20 Best Airbnbs on Lake Michigan, The Third Coast of the United States

Products of the Week: Lego Typewriters, Multi-Fuel Pizza Ovens and a Grooming Line From DJ Khaled
One Texas Distillery Is Singlehandedly Bringing a Storied Mexican Spirit to the US
The 20 Best Airbnbs on Lake Michigan, The Third Coast of the United States
Nature Is Healing, And New Hotels Are Opening Up Everywhere in DC
The 6 Best Restaurants That Opened in NYC This Spring
Calvin Klein Underwear Is 30% Off at East Dane
Napa Valley’s Most Exclusive Club Makes Winemakers Out of the 1%
Review: Is Butter Pat’s $300 Cast-Iron Skillet Worth It?
This Huckberry Sale Has Everything You Need for Your Summer Adventures

The 20 Best Airbnbs on Lake Michigan, The Third Coast of the United States
Meet the Sugar Daddies Who Are Actual Fathers
One Texas Distillery Is Singlehandedly Bringing a Storied Mexican Spirit to the US
The Oldest Single Malt Scotch Ever Bottled Will Be Up for Sale This Year