Is there life on Mars after all? (Getty Images)
By Matthew Reitman 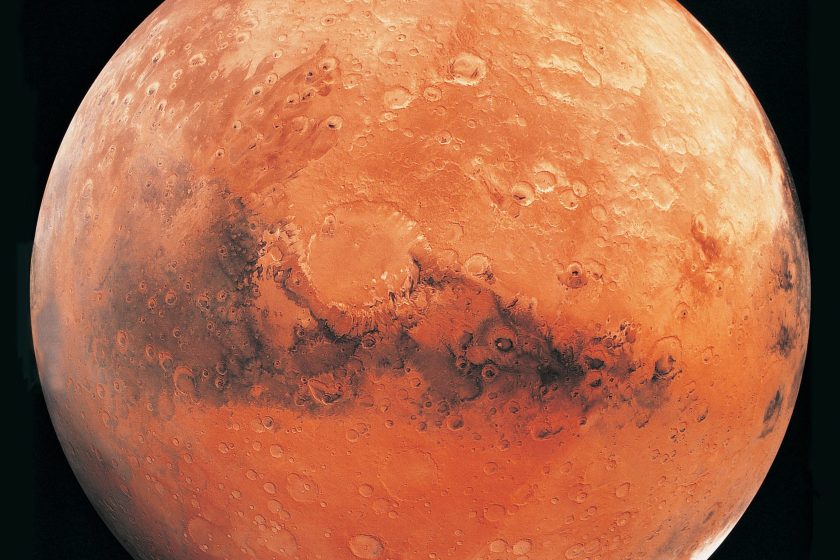 View of the Schiaparelli Hemisphere on Mars (Getty Images)

President Barack Obama revealed Tuesday the United States will partner with the private industry to send people to Mars by the 2030s, adding commercial interests to Washington’s previously announced plan.

“I’m excited to announce that we are working with our commercial partners to build new habitats that can sustain and transport astronauts on long-duration missions in deep space,” Obama said in an essay posted by CNN. “These missions will teach us how humans can live far from Earth — something we’ll need for the long journey to Mars.” 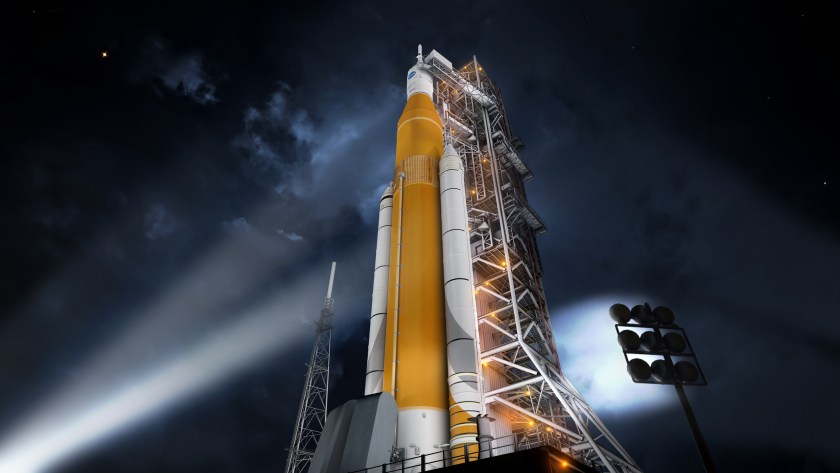 Obama did not specify which commercial companies would be involved in the effort, but back in August NASA named six the agency would collaborate with to develop prototypes for the Journey to Mars. Lockheed Martin and Boeing are among them, but SpaceX and Blue Origin, two leading companies in the private space industry, are not.

Last month SpaceX, a California-based company headed by Internet entrepreneur Elon Musk, debuted their ambitious plan to send people to Mars for colonization as the first step in its “interplanetary exploration” plan for the coming years. SpaceX did not immediately respond to a request for comment. 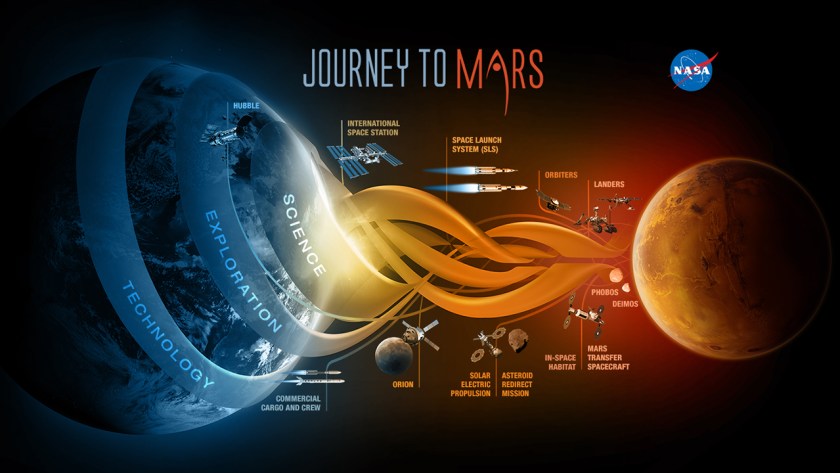 NASA is developing the capabilities needed to send humans to an asteroid by 2025 and Mars in the 2030s – goals outlined in the bipartisan NASA Authorization Act of 2010 and in the U.S. National Space Policy, also issued in 2010. SEE FULL SIZE IMAGE HERE (NASA)

When reporting Musk’s Mars goal, RealClearLife wrote that neither the private sector plans (SpaceX, Mars One, Blue Origin) nor the public sector plans (NASA, etc.) would be feasible on their timelines unless both collaborate—Musk even admitted this. Getting enough food and water into space to feed astronauts for a mission to deep space lasting months or even years has been a key logistical problem and little research has been done to show how this might work. 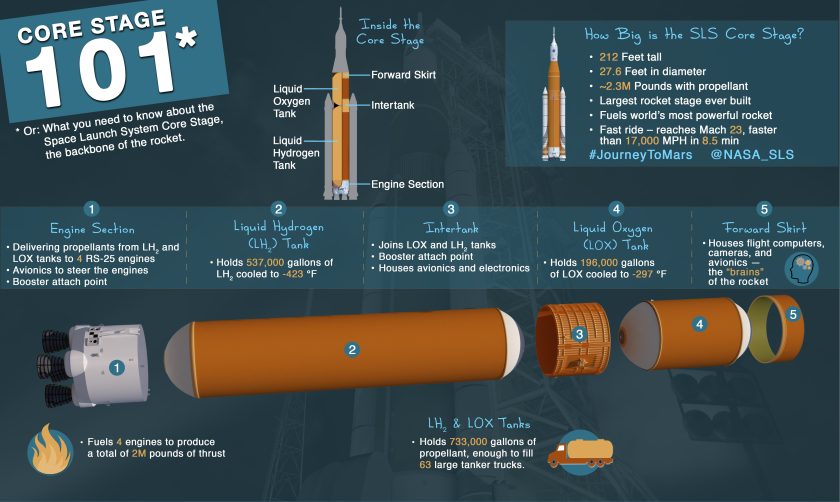 We need the biggest rocket stage ever built for the bold missions in deep space that NASA’s Space Launch System rocket will give us the capability to achieve. SEE FULL SIZE IMAGE HERE (NASA)

Soon after Obama’s essay was published, NASA announced it would be building off its Mars work for a feasible plan to settle humans in deep space—echoing Musk’s mission.

Ever since taking office nearly eight years ago, Obama has said the United States wants to send people to the Red Planet, Earth’s closest neighbor among the planets, by the 2030s. NASA is developing a powerful rocket known as the Space Launch System (SLS) and a deep space capsule, Orion, for this purpose.

The first launch of the SLS, which will be unmanned, is planned for 2018. A US mission to send humans beyond the Moon (but not as far as Mars) is planned for the 2020s.

-With additional reporting by Relaxnews