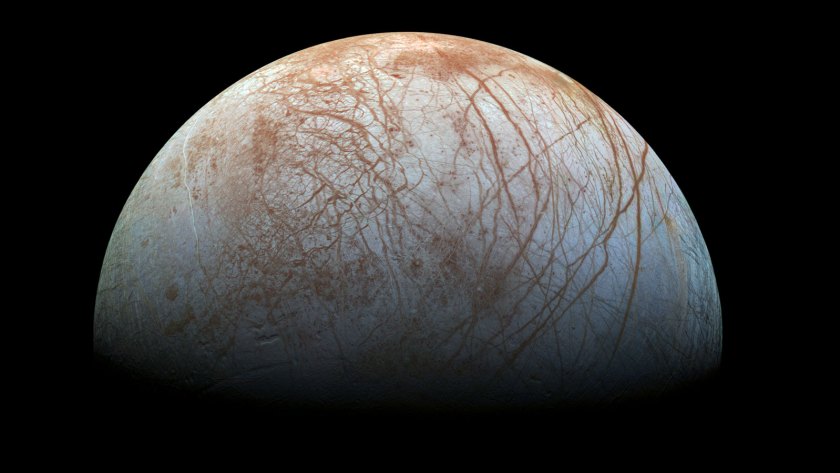 NASA scientists released data that may confirm the long-held theory that an ocean exists beneath the icy surface of Europa, one of Jupiter’s moons. The findings support the notion that the Hubble Space Telescope may have photographed plumes of water vapor spraying from Europa’s surface. Because of its suspected ocean, Jupiter’s icy moon has long been the closest target to Earth for those searching for evidence of alien life. 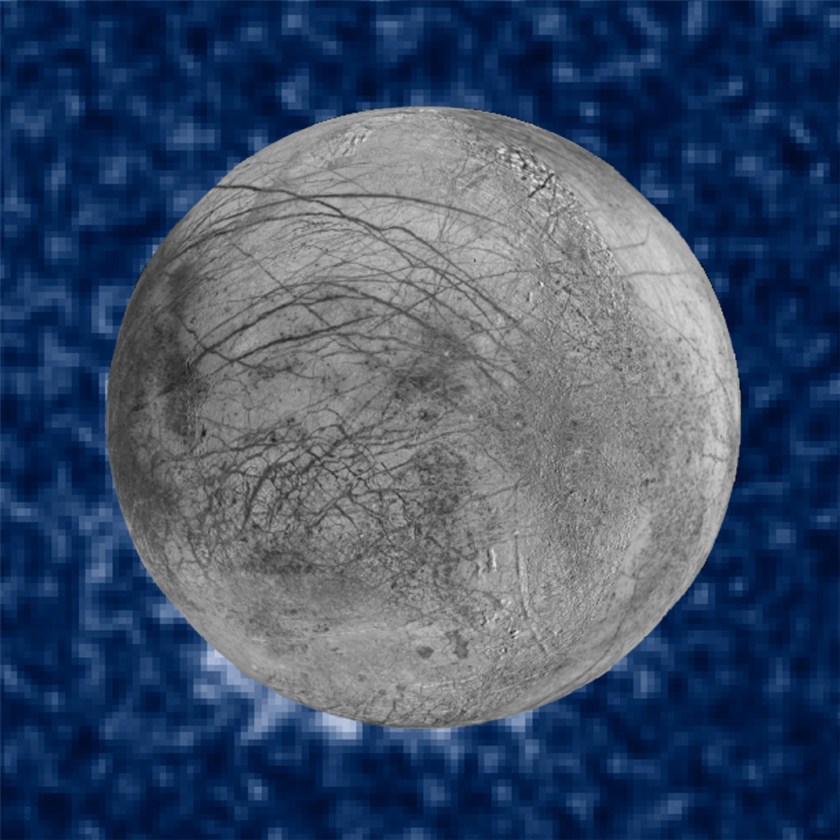 While NASA cannot confirm the ocean’s existence just yet, the plumes of water vapor give us an early glimpse of that possibility. The images support a theory that was proposed in 2012, after astronomers noticed conditions in the atmosphere around Europa that suggested the presence of water vapor.

A team of scientists used ultraviolet imaging to capture what appeared to be silhouettes of the suspected water plumes, shooting about 125 miles above the surface of Europa.

Learn more about the findings in the video below.