(NASA/Goddard/University of Arizona)
By Will Levith 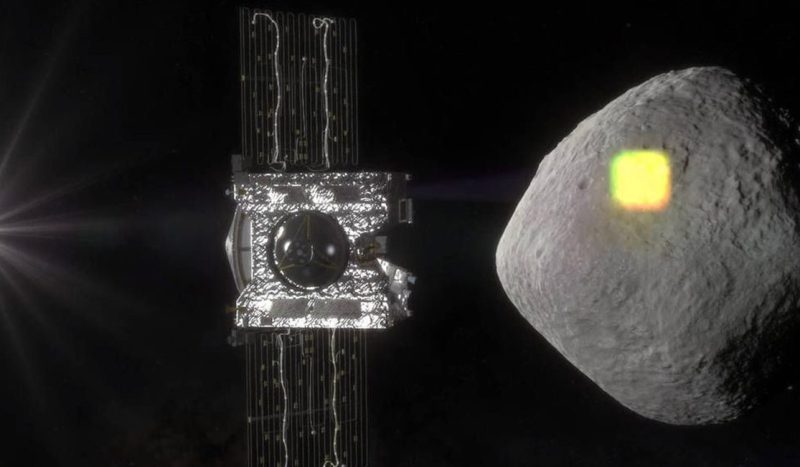 NASA’s on a mission to intercept a 4.5 billion-year-old asteroid that’s taller than the Empire State Building and flying through space at 63,000 mph. (Yes, NASA has officially taken on an assignment worthy of Michael Bay.)

This past week, the agency launched the OSIRIS-REx space probe to “rendezvous with, study, and return a sample of the asteroid Bennu to Earth.” Bennu was targeted because of its composition, size, and proximity to our planet. It only comes close enough to Earth even to make an attempt every six years, so NASA has its work cut out for it. 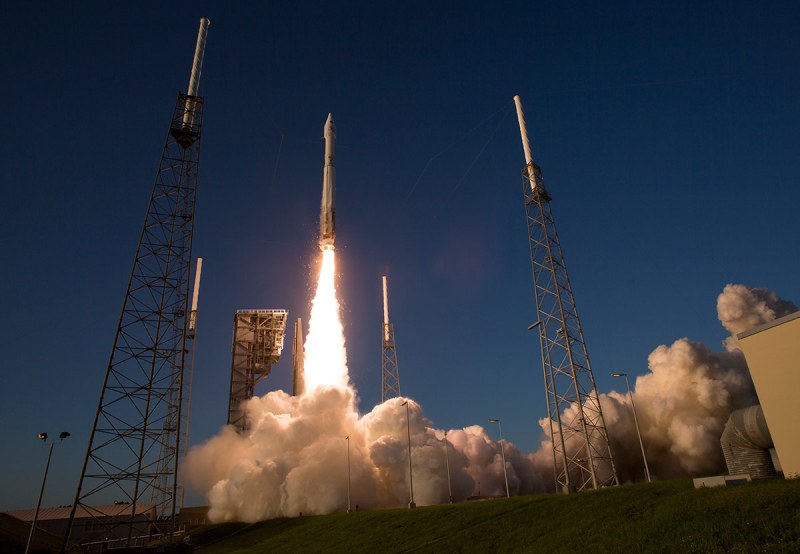 Of course, the meetup is going to take a little time to happen; the OSIRIS won’t even reach Bennu until 2018 and the first samples won’t be headed home until September 2023. Incidentally, NASA notes that Bennu has a “high probability of impacting Earth in the late 22nd century”, so it’s probably better we get to it before it comes to us.

For more on the probe, click here. Learn more about Bennu here. Watch a short video on the mission below.