A Mathematical Model Reveals the Pattern Behind Innovation 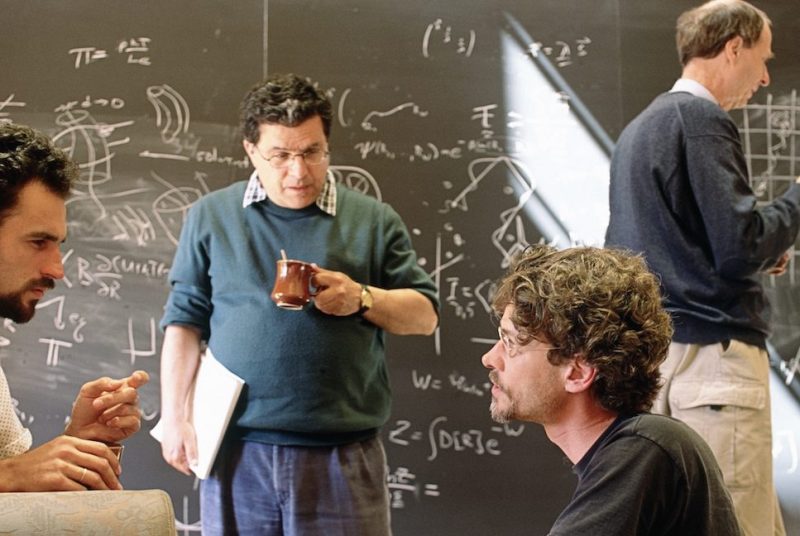 A mathematical model suggests there is a pattern to innovation. (Getty Images)

Given the opportunity, who wouldn’t love to innovate? What company or university or lab doesn’t dream of creating the innovation that helps us to see our world in a new way? Then again, every team would love to win a title and every artist would love to create a masterpiece. Most don’t. Now, however, there may be a path to innovation: Vittorio Loreto at Sapienza University of Rome in Italy and colleagues have created the first mathematical model accurately reproducing the patterns that innovations follow.

MIT Technology Review reports on this breakthrough. Loreto and his team built off existing work. For instance, complexity theorist Stuart Kauffmann introduced the idea of the “adjacent possible” as a way of thinking about biological evolution in 2002. (The Review explains it this way: “The adjacent possible is all those things—ideas, words, songs, molecules, genomes, technologies, and so on—that are one step away from what actually exists.”)

This is where modeling innovation seems impossible. After all, an innovation is, by definition, a step that’s partly or totally unexpected. (For an additional level of complexity, an innovation also alters future possibilities.)

Incredibly, Loreto and his colleagues may have cracked the code. They took a “well-known mathematical sand box called Polya’s Urn” involving an urn filled with balls of different colors. They then “modified Polya’s urn model to account for the possibility that discovering a new color in the urn can trigger entirely unexpected consequences.” (This model is called “Polya’s urn with innovation triggering.”) And yes, it has been put through practicals tests, as the team has

“… shown that its model predicts how innovations appear in the real world. The model accurately predicts how edit events occur on Wikipedia pages, the emergence of tags in social annotation systems, the sequence of words in texts, and how humans discover new songs in online music catalogues.”