A Town in Russia Was Overrun by Bears 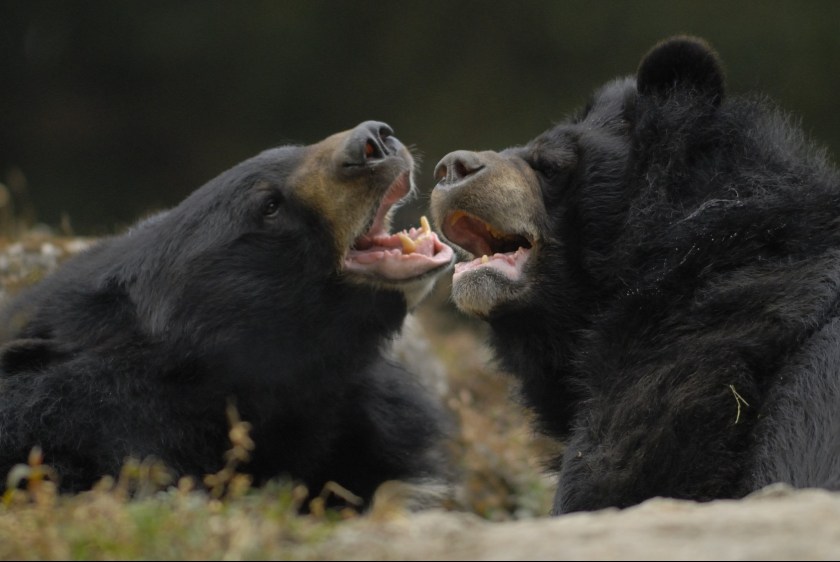 When living in a rural community, you become accompanied to occasional nuisances from the local wildlife—some stolen crops, a ruined flowerbed, maybe even a broken pot or two. What happened in the remote Russian town of Luchegorsk is a whole different story. Just 20 miles from the Chinese border, the town is nestled into the edges of a dense forest. One day, two residents were attacked by Asian black bears. Bear sightings were frequent and attacks occasionally happened, but multiple attacks in the town’s limits were unprecedented. Outside‘s Sarah Topol describes what came next:

“Soon there were bear spottings all around Luchegorsk—in the village itself, by the nearby coal mine, at the power plant, around summer homes on the outskirts of town, and eating from dumpsters, vegetable gardens, and the many apiaries located in the surrounding taiga. First there were a few, then a dozen, then many more—the bears were showing up around Luchegorsk at a rate of up to ten per day. They moved in elongated convoys, following each other down the same paths through open fields, like they had all locked onto the same GPS route and the coordinates led straight to Luchegorsk. Bears swam across the lake toward town and beached at the reeds in front of the [apartment complex]. Residents stood on their balconies to watch tiny heads bobbing in the waves. People found them in basements and gardens and saw them walking down the street.”

Luchegorsk’s unique problem is rooted in a host of social, economic, and topographic factors. Read the story of a town coming together to face a bear infestation here.