Entomologist Gets Stung by 83 Types of Insects to Rate Pain 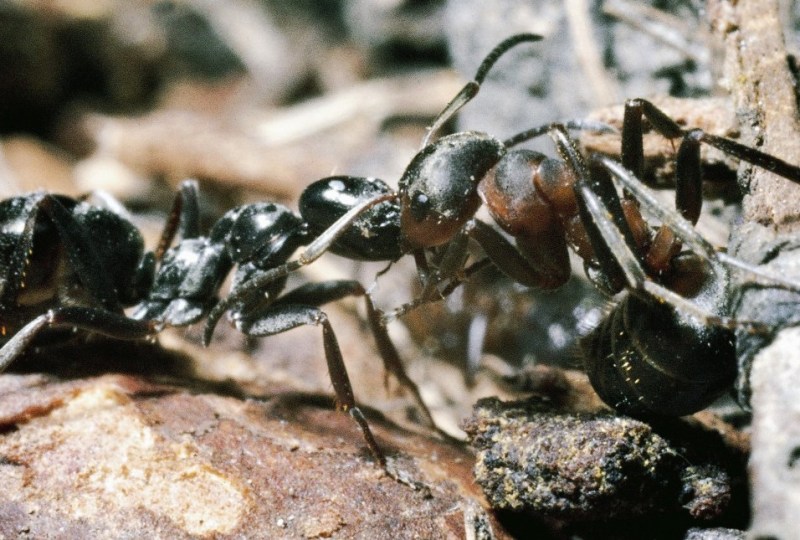 Fight between a common black ant and a European harvester ant. (DeAgostini/Getty Images)

Entomologist Justin Schmidt focuses on a group of insects called Hymenoptera, including bees, wasps, and stinging ants. He isn’t the first person in the field to have been stung, but it’s unlikely anyone else in his field has traveled the planet trying to get stung and then ranking the pain from 1 to 4.

What counts as a 1? The red fire ant, whose pain he describes as “Sharp, sudden, mildly alarming.” On the other hand, the tarantula hawk (a large wasp) earns a 4: “Blinding, fierce, shockingly electric.” (He also notes that the pain is so crippling that if stung, you should just lie down and scream.)

He reserves particular praise for the sting of the harvester ant, which he says has the most toxic insect venom. Apparently, its sting is so painful that it makes the hair around the sting-mark stand up on end.

The “King of Sting” discusses his findings and resulting book, The Sting of the Wild, with NPR here. (Of this project, Schmidt notes that it should be clear that “I want the data, but I don’t want the stings.”) Should you still want to learn more about his pain, the book’s also available here. 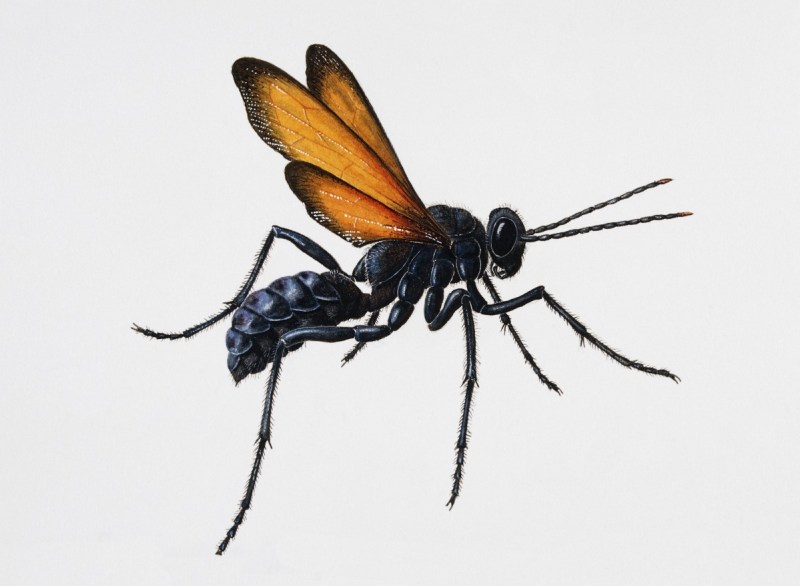