Hotel Is the Lap of Luxury in the South Pole 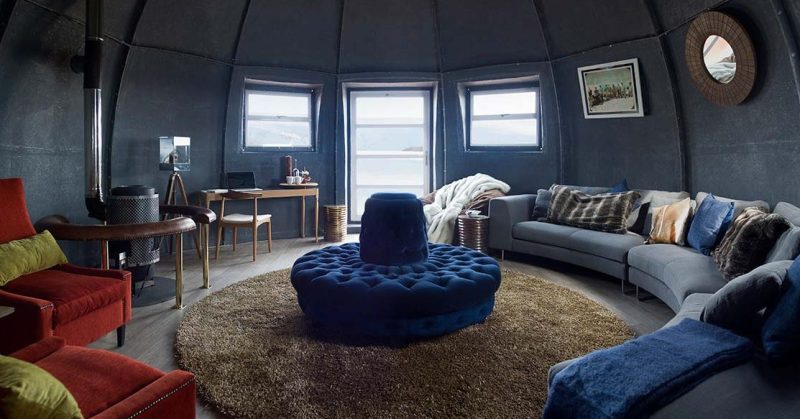 To mark its 10th anniversary, the White Desert hotel in Antarctica has undergone a complete overhaul in its bid to bring luxury to the South Pole. 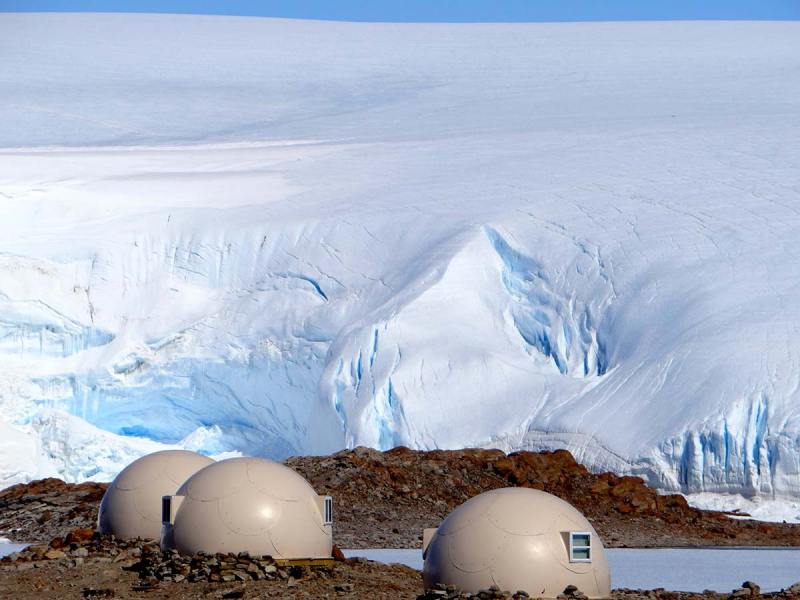 Heated dome pods shelter guests from the bitter cold, and have plush double beds inside. Gourmet meals are served up by a professional chef, who cooks for a Formula 1 team when she’s not in Antarctica.

It’s quite a feat to try to import luxury to a place that can legitimately be called the middle of nowhere. 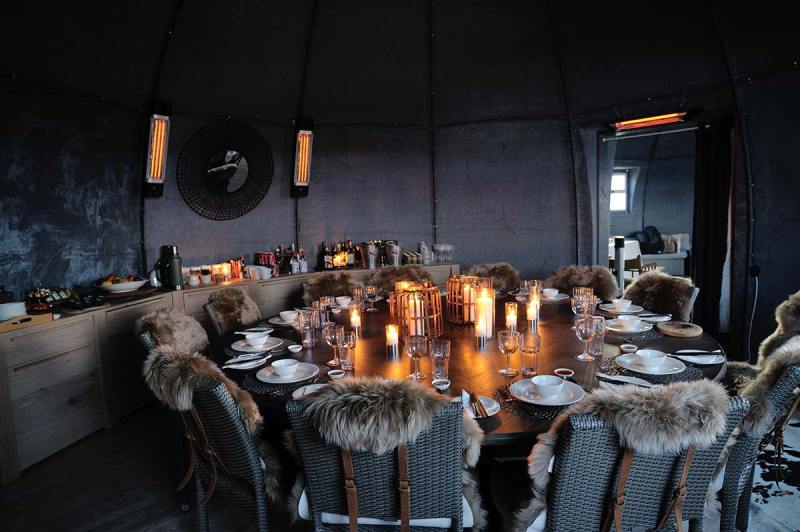 But dining chairs are warmed by fur throws, beds are backed by decorative fabric and bamboo headboards, floors are hardwood, and amenities like hot showers, sustainable toiletries, and writing desks help guests temporarily forget that they’re at the edge of the world.

Items for the refurbishment were flown in from Cape Town, South Africa.

Even before it underwent its makeover, the property’s uniqueness attracted the likes of Prince Harry and Bear Grylls. 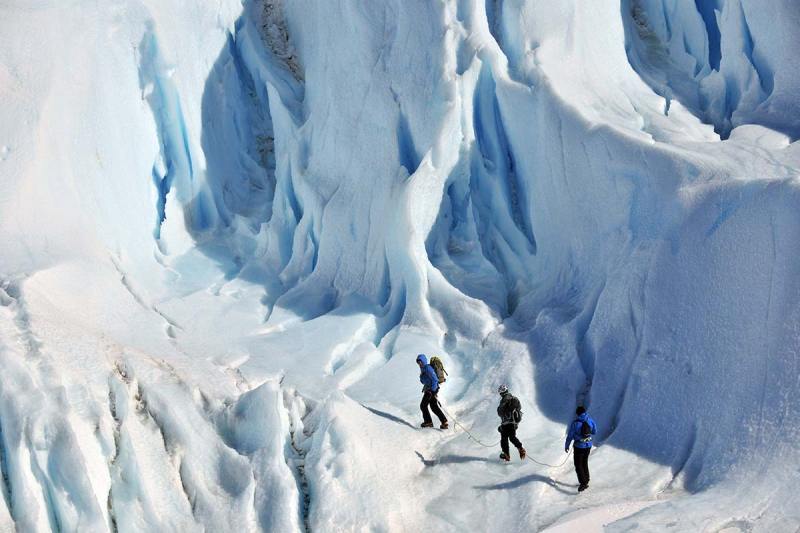 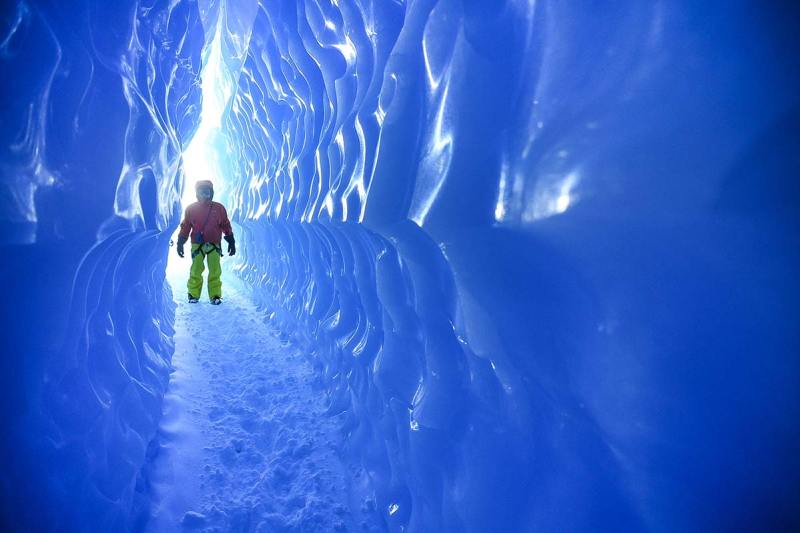 The hotel debuts its new look in November. Due to harsh weather conditions, it’s only open for two months, November and December. Seven to 11-night itineraries cost $71,500. —Relaxnews