The Bizarre History Behind Why We Go to the Beach 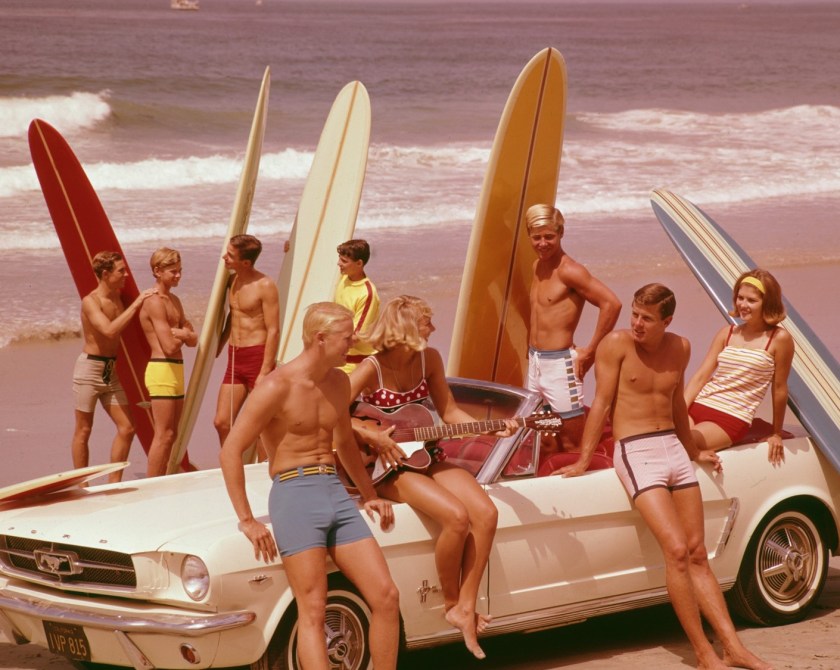 If you live anywhere but on the beach, chances are you’re eagerly awaiting an escape to one at some point this summer. For most people, there’s nothing more relaxing than feeling the sea breeze in your hair, the warm sun shining on your face, and the cool ocean water lapping at your feet.

But it wasn’t always like this. Some of the earliest references to the beach in Western culture described the sea as a dark and mysterious force. This continued, for the most part, until some 16th- and 17th-century artists began depicting the sea in a better light. 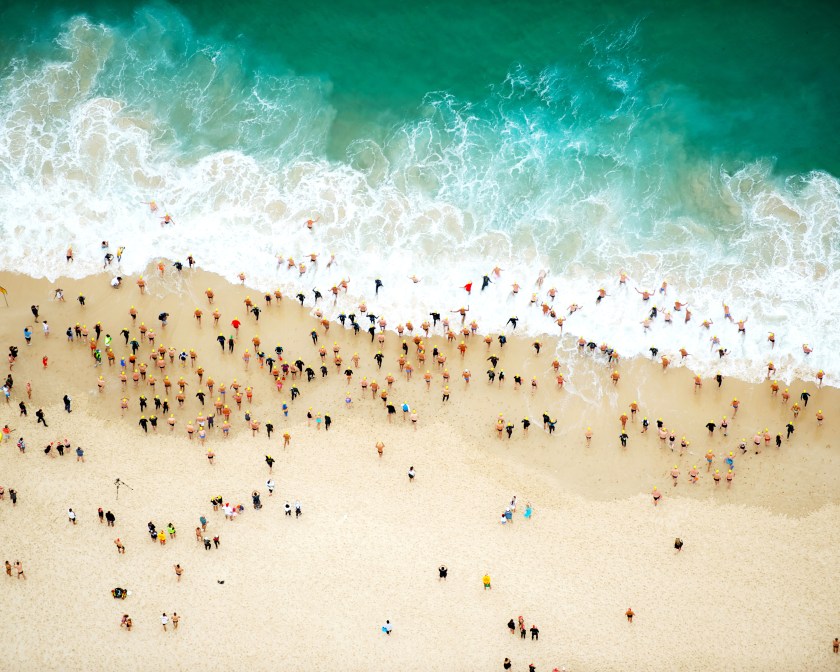 Still, the act of visiting the beach as a pleasure trip didn’t really take hold until the 18th century. That’s when some British doctors started recommending exposure to cold ocean water as treatment for conditions then described as “melancholy” and “spleen.” The Washington Post‘s Ana Swanson explored the going-to-the-beach origin story in a recent essay. Swanson describes one doctor’s specific rationale:

“Burton’s strategy to combat melancholy was not exactly beach vacations—he believed those with melancholy should stick to dry places—but his theories did eventually lead to the tradition of seaside vacations, Corbin says. Burton believed the best remedy for melancholy was a change in one’s environment; he recommended traveling, a varied landscape and an overlook of the horizon.”

Over the next two centuries, Burton’s recommendations would inspire other physicians to recommend beach-going as a salve. To learn more, read Swanson’s full essay here. To get your mind on your next trip to the beach, watch the tilt-shift, time-lapse video below.