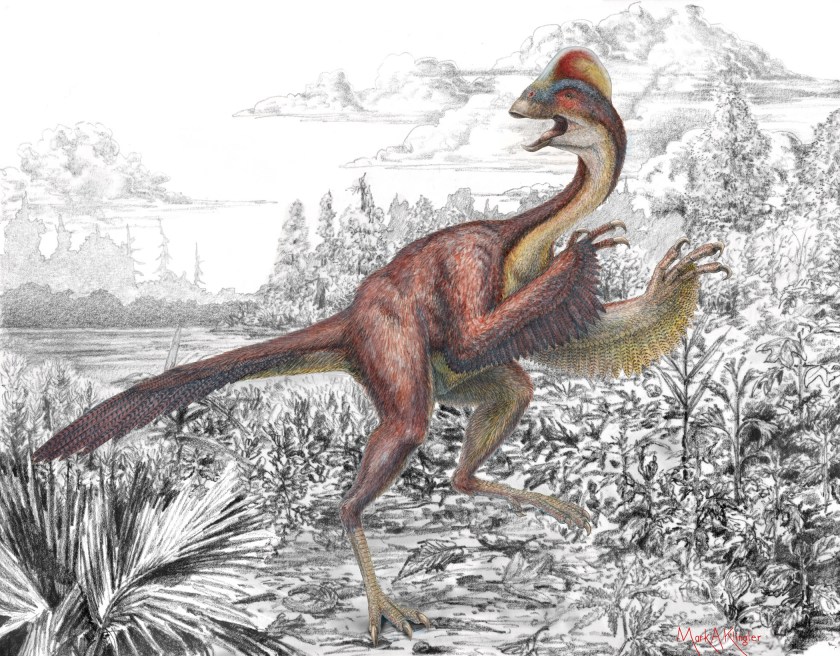 A new study published in Nature Communications reveals that nearly 100-million-year-old dinosaur-era birds (i.e. enantiornithes) had similar feather, wing, and tissue structure to their modern-day ancestors. A group of scientists came to this conclusion by studying a pair of bird-wing fossils captured in mid–Cretaceous Period Burmese amber. What makes the study special is that, up until now, scientists have only had access to fossilized compressions of these ancient bird wings or single feather specimens, not entire fossilized wings. Some of this breakthrough is the result of a happy accident: one of the amber-trapped wings was set to be made into a pendant by a jewelry designer before its historical and scientific value were discovered. Read the full study here. For more on the study and history of dinosaur-era birds, watch the video below.