Dinosaur Footprint in Gobi Desert Could Be the Largest Ever 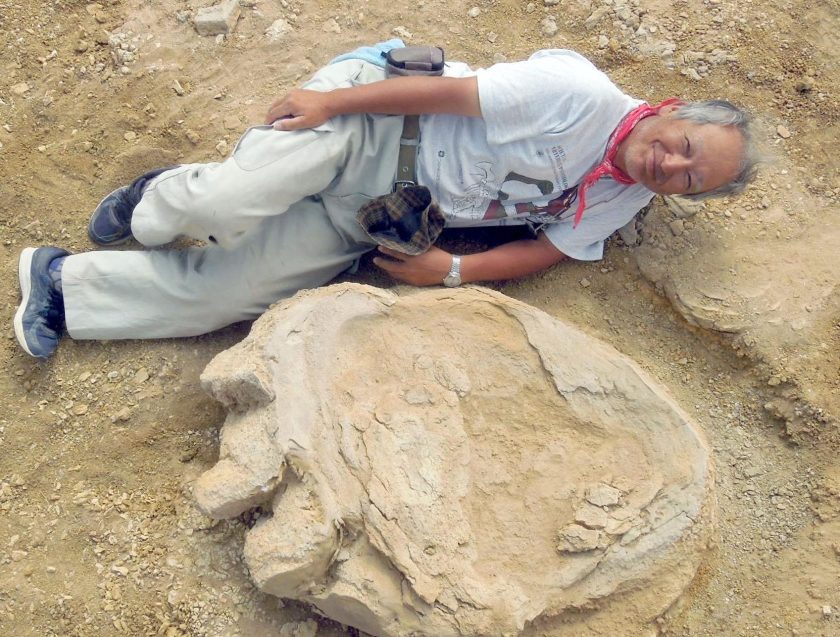 Now those are some big shoes to fill. A team of paleontologists has recently uncovered what could be the largest dinosaur footprint ever. Researchers from the Okayama University of Science in Japan and the Mongolian Academy of Science were on an expedition in the Gobi desert when they found the imprint, measuring nearly four feet long. 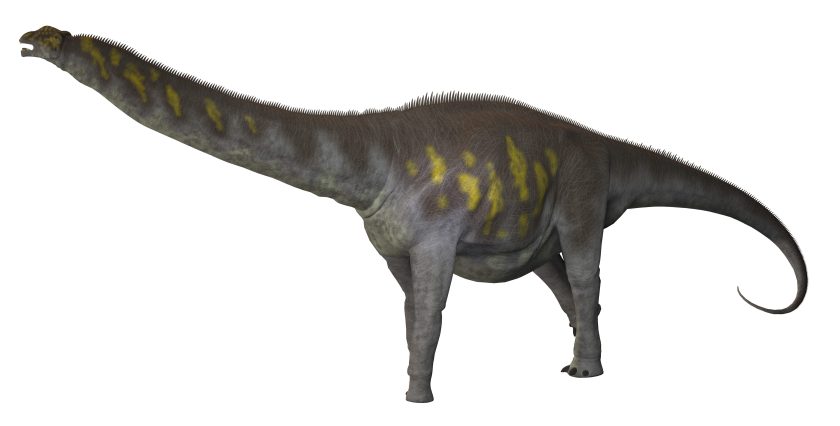 The paleontologists think the footprint, measuring 42 inches by 30 inches, belonged to a titanosaur, a massive, long-necked herbivore, which are believed to have inhabited the swath of land known today as the Gobi Desert in Asia. When the team found the fossil in August, the print was buried beneath a layer of rock that dates back between 70 million and 90 million years ago. 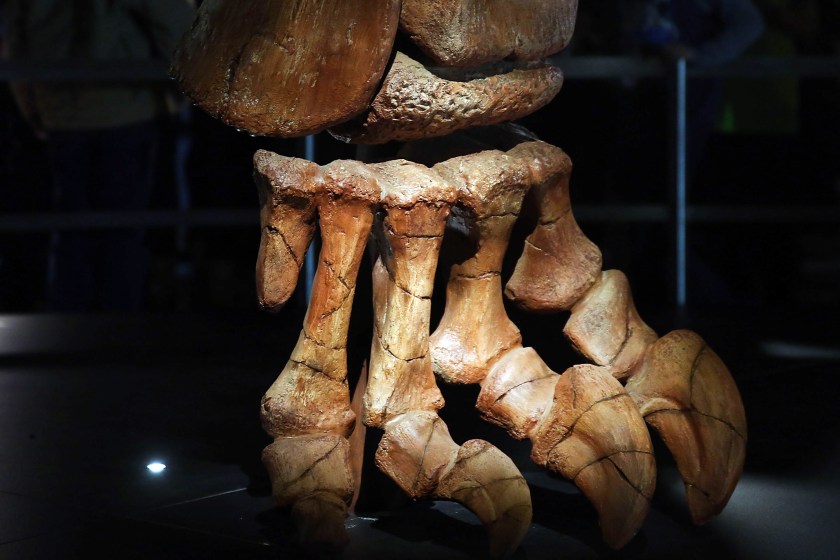 A replica of one of the largest dinosaurs ever discovered is unveiled at the American Museum of Natural History on January 14, 2016 in New York City. The replica of the “Titanosaur” weighs about 70 tons, is 17 feet tall and stretches to nearly 122 feet long. The dinosaur belongs to the titanosaur family and was discovered by Paleontologists in the Patagonian Desert of Argentina in 2014 and lived about 100 to 95 million years ago. The exhibit at the museum features bones, fossils and a fibreglass replica of the creature. (Spencer Platt/Getty Images)
Getty Images

“This is a very rare discovery as it’s a well-preserved fossil footprint that is more than a meter long with imprints of its claws,” the Japanese university said in a press release.

The titanosaur was designated the largest dinosaur in 2014, when it was discovered in Argentina. The American Museum of Natural History is the skeleton’s current home. The dino specimen is 122 feet long. Paleontologists believed it weighed up to 70 tons. In addition to the Mongolia and Argentina, titanosaur fossils have also been discovered in Bolivia. See more of it in the video below.