Could Scientists Turn Pollution Into Gold?

(Chung Sung-Jun/Getty Images)
By Will Levith 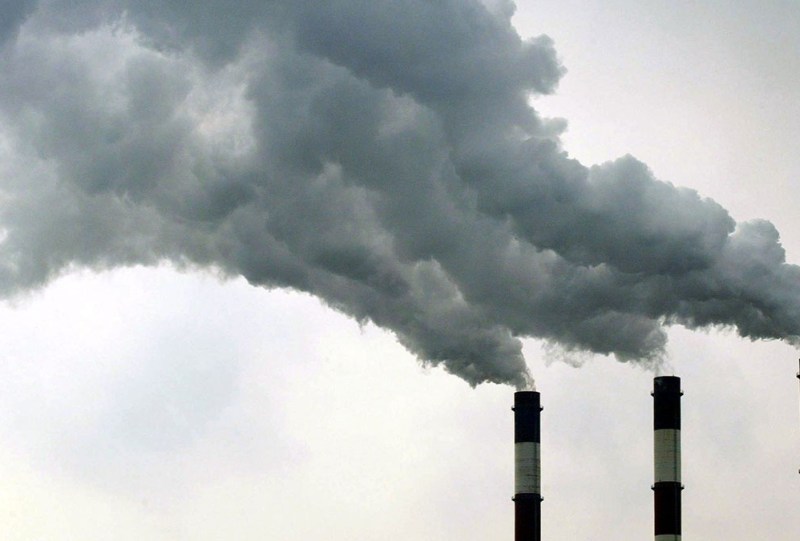 One scientist is trying to mine the world’s smokestacks for gold by dangling a multi-million-dollar carrot in front of researchers. Paul Bunje, senior scientist for the XPrize Foundation—which hosts public competitions meant to send science light years ahead of itself—is currently managing a contest called the NRG COSIA Carbon XPrize. The proposed outcome? “To reimagine what we can do with [carbon dioxide] emissions by incentivizing and accelerating the development of technologies that convert [them] into valuable products,” says the foundation’s website.

Teams have until 2020 to bring the idea to fruition, and the prize money is $20 million, given out over two of three rounds of play. It’ll be no walk in the park for researchers. Teams must choose one of two “tracks”: working on solutions at a (1) coal or (2) natural gas power plant. Once the angle is decided on, the competition breaks off into three “rounds,” with 15 from each making it through the first round; and multimillion-dollar cash prizes being awarded during the final two rounds to a select few.

Forty-seven official entrants from seven different countries are currently competing for the grand prize. Read more about the competition on Scientific American. Peruse the prize overview here, or get a quicker take by viewing the short teaser video below.