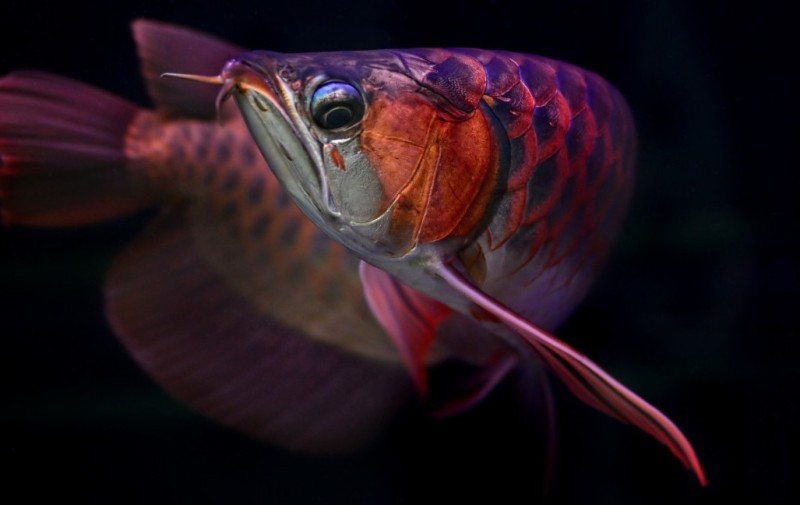 The most expensive ornamental fish for collectors , a beautiful red arowana also known as the dragon fish. (Getty)

The Asian arowana (a.k.a. dragon fish) is a tropical freshwater fish that grows to be up to three feet long. Believed by the Chinese to bring good luck and prosperity, it was added to a list of protected species in the 1970s (largely because it’s slow to reproduce). But instead of its listing helping to protect the fish, it’s spurred a feeding frenzy in the marketplace.

The dragon fish is now wildly in demand for aquariums, and prices for the fish have hit unimaginable levels, with one believed to have sold for $300,000 to a high-ranking Chinese Communist Party member. With so much money at stake, a “fish mafia” has emerged—as well as countless eccentric black market animal dealers, including New Yorkers, who are keeping their exotic goldmines in tiny Manhattan apartments.

Emily Voigt went deep into this oddball world for The Dragon Behind the Glass: A True Story of Power, Obsession, and the World’s Most Coveted Fish, which she discussed at length with National Geographic. Read the interview here and, if you still want more, her book’s available here.

Dragon fish in an aquarium. (Getty)