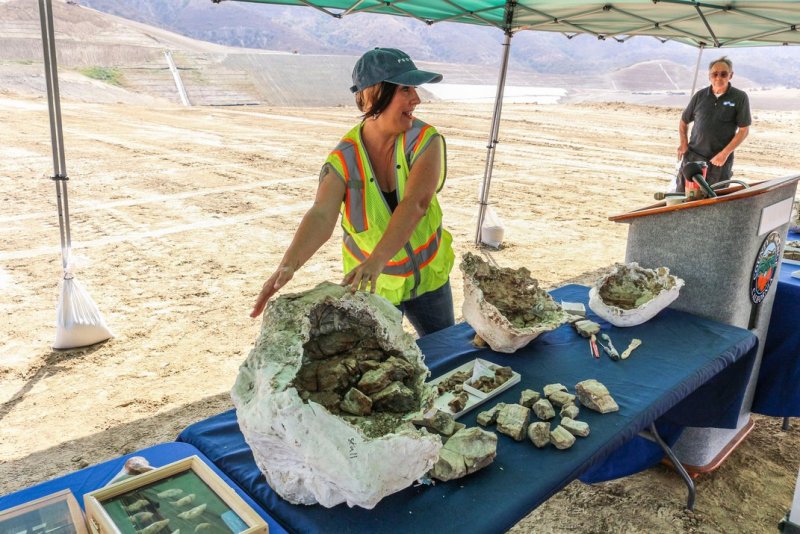 Paleontologist Melissa Macias shows some the fossil dins to members of the press with Dr. Lipps in the background. (Courtesy Orange County)

For one group of scientists, the local landfill became an unexpected goldmine. Paleontologists were baffled by the recent discovery of 20 sperm whale fossils in the Orange County landfill located in Irvine, California. Pieces from a whales’ flipper, jaw, and skull were uncovered when soil was being moved in preparation for a new disposal area in May. The on-site paleontologist noticed the bones right away and began excavating them, which took just four days. 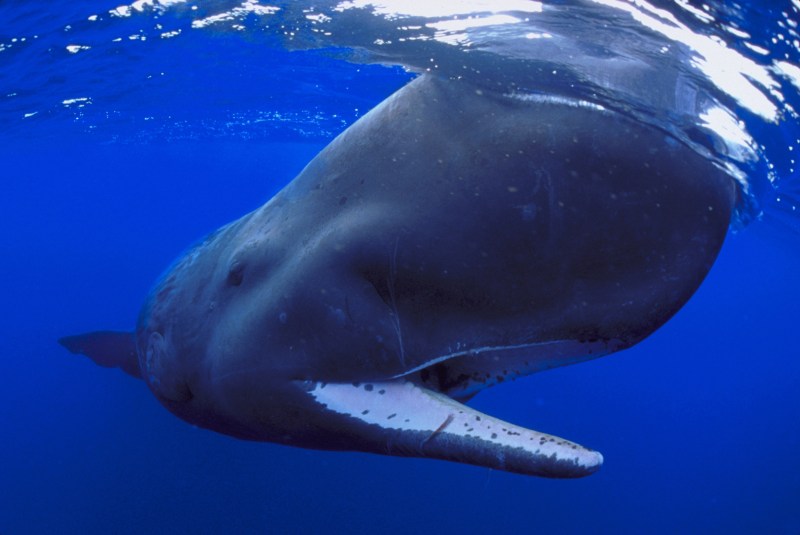 What makes this find particularly unique is the fact that the fossils were discovered at 1,272 feet above sea level. The 10-12 million-year-old bones are some of the oldest found in the county—and rarest because of the teeth that were found along with them. (The most common whale fossils found are from the spine and ribcage.) Paleontologist Jere H. Lipps said the discovery of the teeth “adds to our current understanding of the time period.” Further discussing the find, he said the following:

“Orange County is blessed with a wide variety of fossil whales, ranging in age from 25 million years old to the modern ones offshore today. The history whales is well preserved in OC….The Southern California ocean has always been a good place for whales to live. The fossils we are looking at today show that the largest toothed whales also lived in Orange county waters in the past [as they do today], hence are important additions to the whale record of our country.” 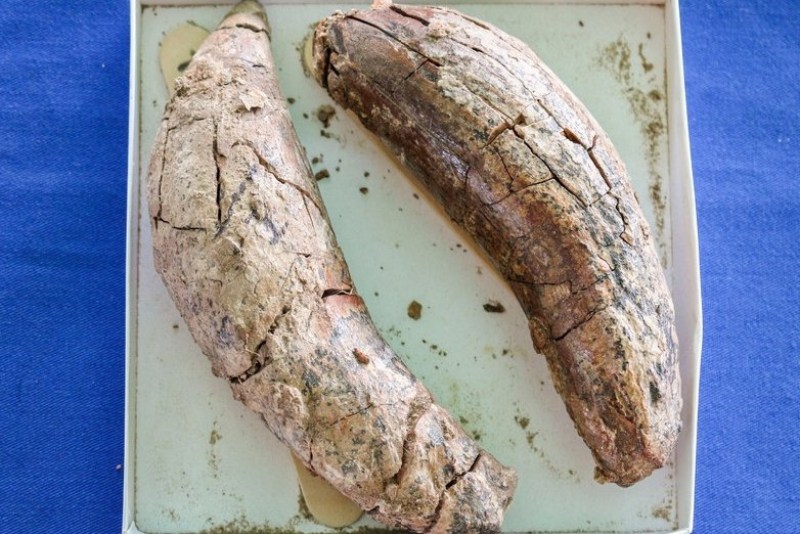 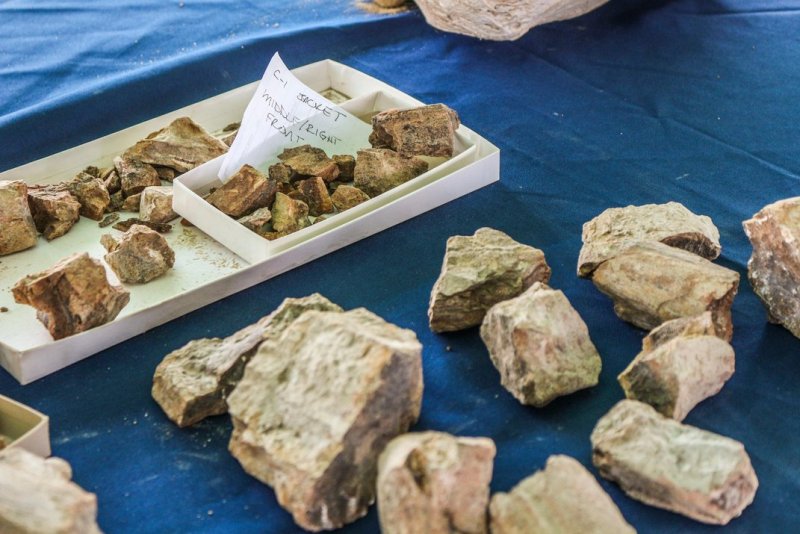 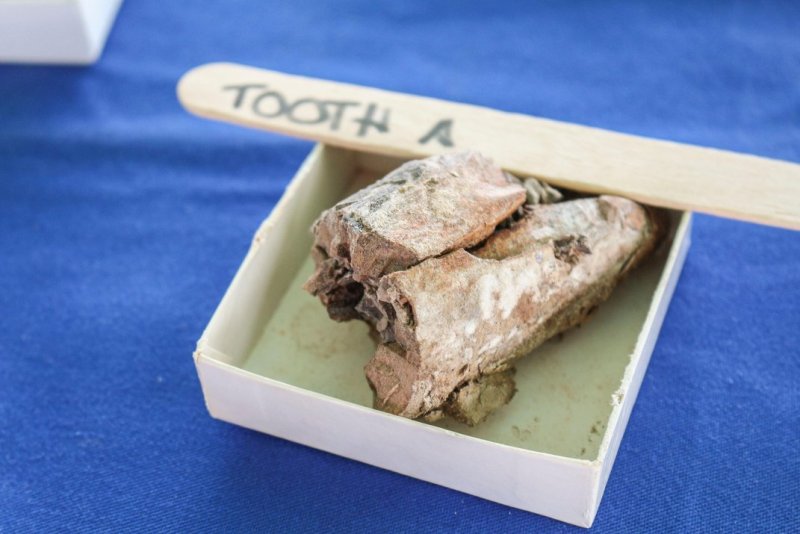