Who Has the Filthiest Mouth in San Francisco?

Competitive dirty talk, cheese, our hike of the week and more

You may think you know how to spin some dirty talk.

But there’s only one way to prove it: appear on a live (and hilarious) game show that pits masters of the X-rated chat against one another for the title of “Filthiest Mouth in San Francisco.”

This weekend, we recommend seeing them compete (and weighing up your chances) before packing your weekend with cheese, beer, music and beaches.

The Dirty Talk Game Show
The title gives away the concept: four XXX-mouthed participants compete to see exactly who has the filthiest mind of all. Bring a plus-one and we guarantee you’ll both head home with some new ideas for what to try next. Sat., 7 p.m.

Kacey Musgreaves
Don’t hold her Nashville Star roots against her: Kacey Musgreaves is a singular talent, in country or any other genre. Have a listen to her “Follow Your Arrow” song above; then make the (right) decision to check her out at the Fillmore. If you’re really not feeling it, why not figure out how to get a ticket for Bloc Party on Monday? Fri., 9 p.m.

SF Cheese Fest
Twenty-two creameries, two local brewers and a selection of fellow participants on hand to make us up little plates of figs and cheese and Creminelli Fine Meats. What else is there to say? It’s a festival. Of cheese. Christmas in September, heaven on Earth, less religious metaphors, etc. Sat., 6 p.m.

Plate by Plate
Want to eat as many different kinds of food as possible, and all for a good cause? Then pony up for a ticket to this year’s Plate by Plate fundraising event, for two good causes: support of APIENC and your stomach, which will have its choice of delights from 40 participating restaurants. Sat., 7 p.m.

North Beach Bar Crawl
We’re pro-bar crawls as long as they don’t involve anyone in a Santa costume, in which case they should be banned. So we endorse this one, through North Beach, and recommend it — unless you have no need for new friends/ladies/$3 beer options. Sat., 4 pm.

California Coastal Cleanup
Good-hearted ocean lovers up and down the state will spend the afternoon making the coast nicer for everyone — why not pitch in? According to organizers, volunteers are still needed on the bay side of S.F., particularly around Candlestick Point. See you there? Sat., noon

Hike of the Week:
Heron’s Head isn’t going to max out anyone’s weekend workout, but it’s a neat way to explore our shoreline. (And if you have a parent who’s a birdwatcher — look out. She won’t want to leave.) It’s a 1.5-mile walk out-and-back along this spit of land extending into the Bay. If you head out this weekend, bring a kid and show up around 9 a.m. for the park’s own Coastal Cleanup effort. 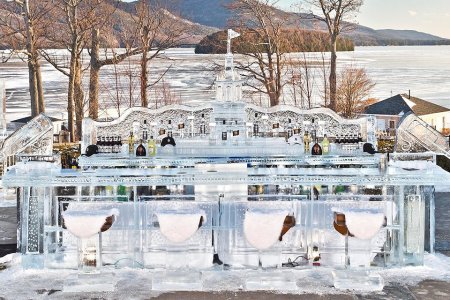 These 5 Upstate Ice Bars Are Worth the Journey 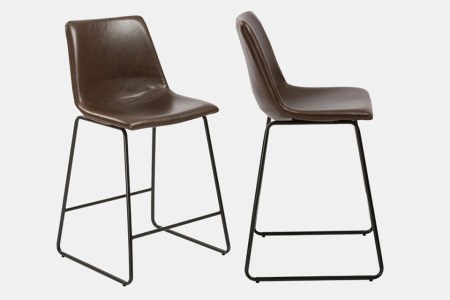 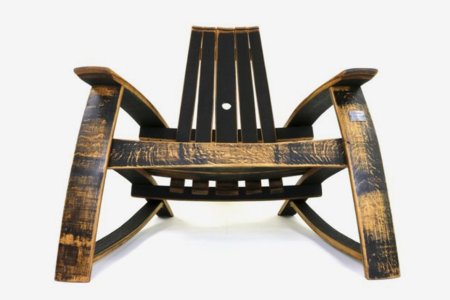 Adirondacks Are Better When Made From Old Bourbon Barrels