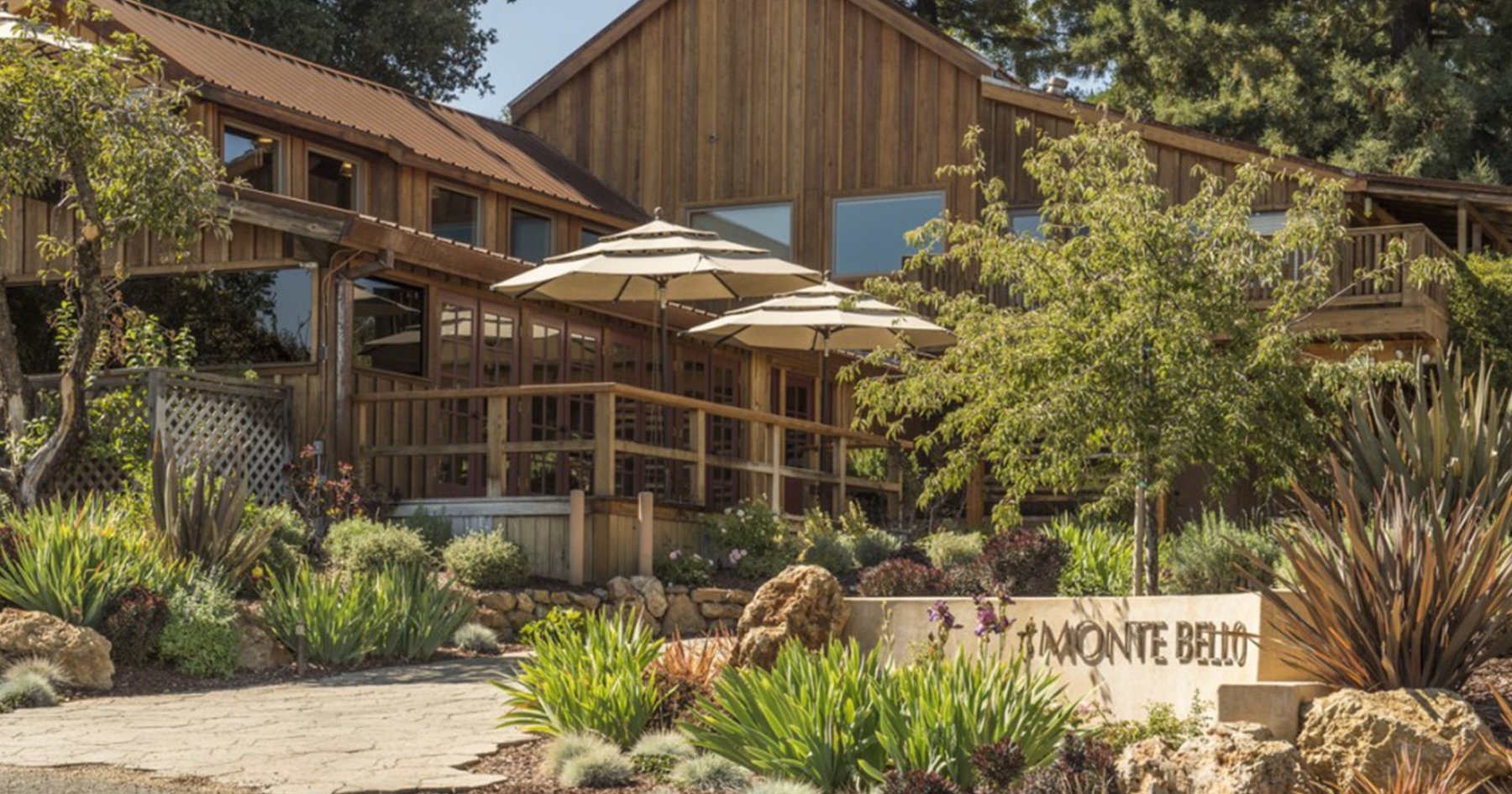 Say “wine” and the reflexive reply is “Napa.”

But it’s time to turn instead to the Santa Cruz Mountains — home to some of the world’s best bottles (yes, really).

With a slew of tiny wineries opening their doors to the public for the last time this year, it’s time to head for the literal hills. Where, conveniently, the grapes are growing, fancy hotels await and a three-starred Michelin restaurant just reopened its doors.

No less an authority than Eric Asimov declared the Santa Cruz Mountains “the least-celebrated great American region for cabernet sauvignon” (it’s a compliment if you read it twice). “The cabernet sauvignon produced in the region is among America’s best.”

So get going. Marching orders below. 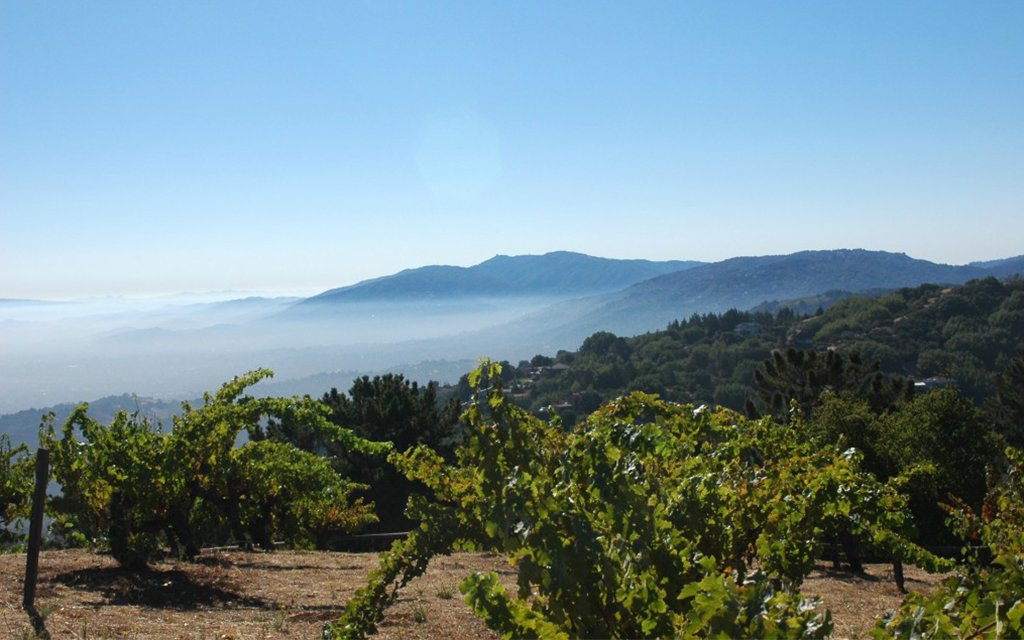 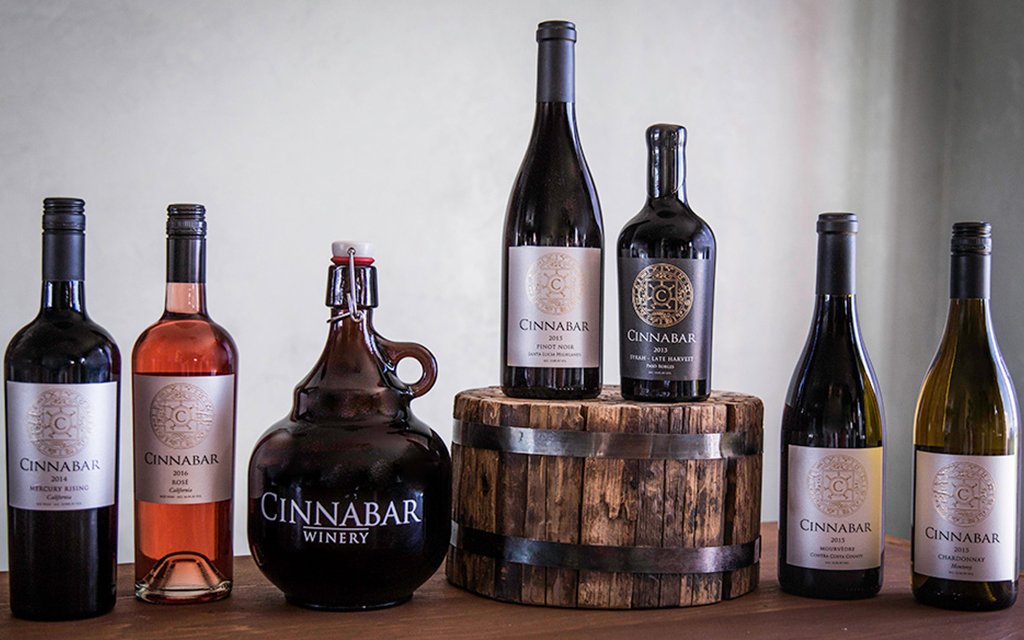 WHAT TO DO
Drink, intrepidly. November 17 is the final “Passport Celebration Day” of the year, a promotion organized by the local winegrowers’ association — meaning that SCM wineries will likely be more crowded than usual, but also that some typically closed to the public will open their doors (it’s a tradeoff). Download their new app for easy access. Asimov’s favorites included the Ridge Monte Bello; the winery is open to the public and generally appointment-only. (It also famously produced a wine that, in the 2006 30th anniversary of the “Judgment of Paris”, beat all-comers for the top title; here’s the full story.) The Cinnabar tasting room is another popular destination, and recently earned some very solid scores from Wine Enthusiast. You will run out of weekend before you run out of wineries. 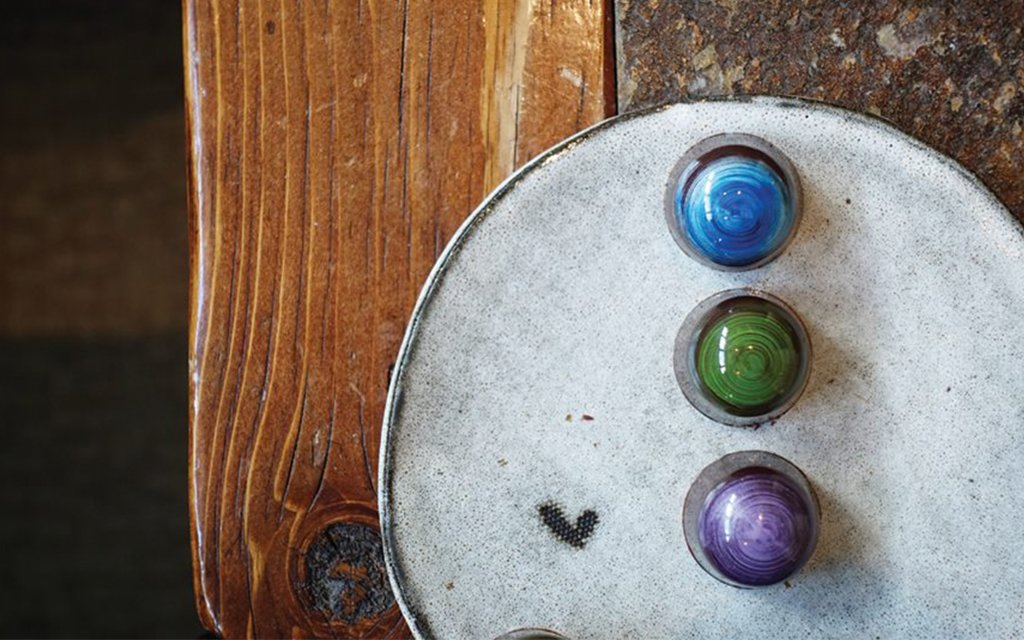 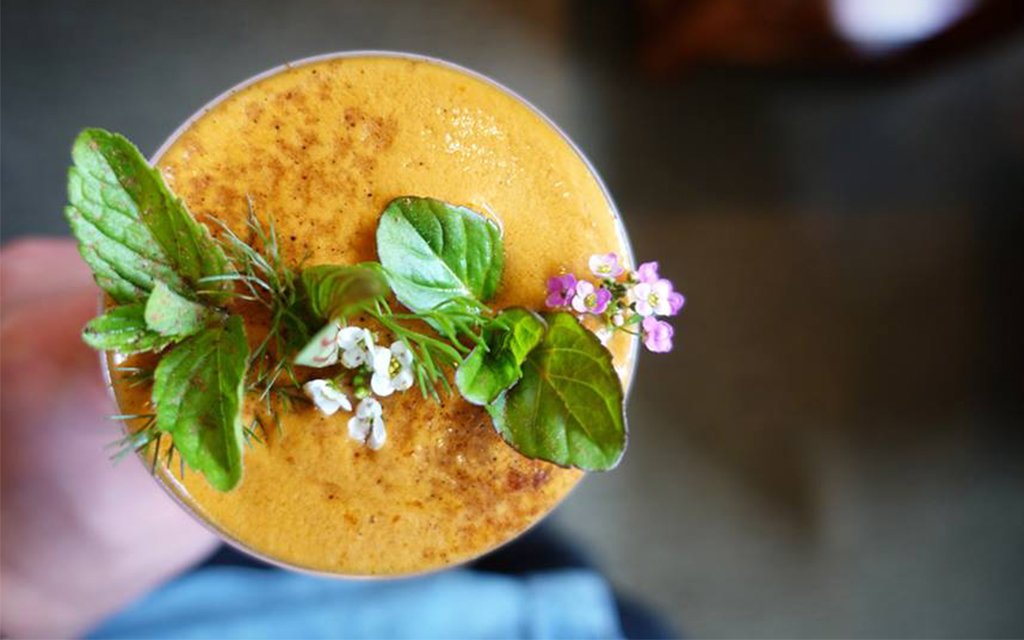 WHERE TO EAT
Silicon Valley’s pricy best is within easy reach — but for food that’s as notable as the price, look no further than David Kinch’s three-Michelin-starred Manresa in Los Gatos, which reopened a couple weeks ago after a monthslong closure following a fire. Expect seasonal cooking at its finest … and of course, you’ll need to opt for the beverage pairing, which incorporates both European favorites and some local top performers. 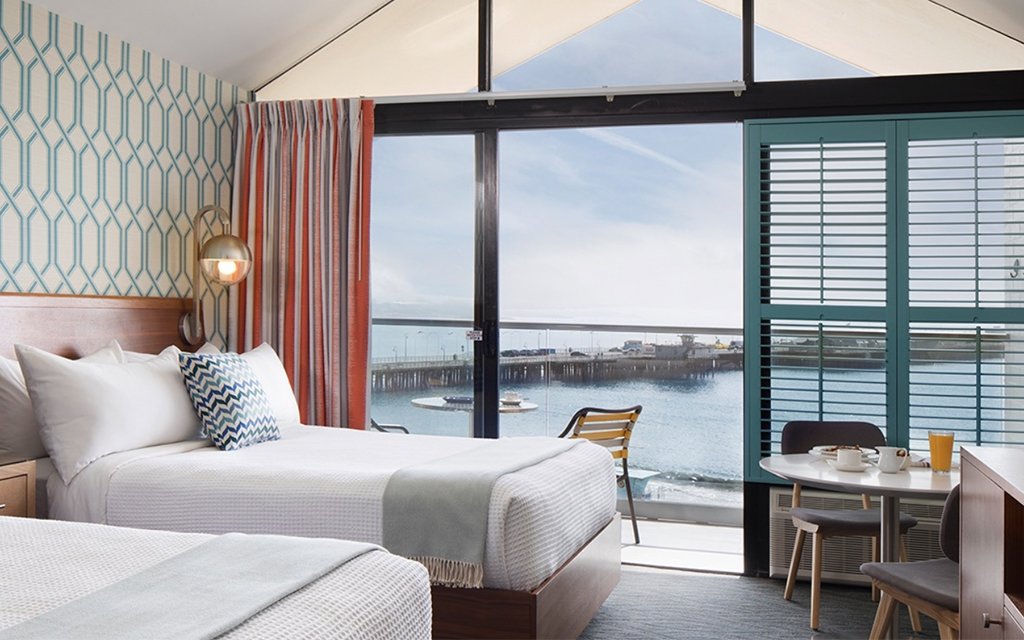 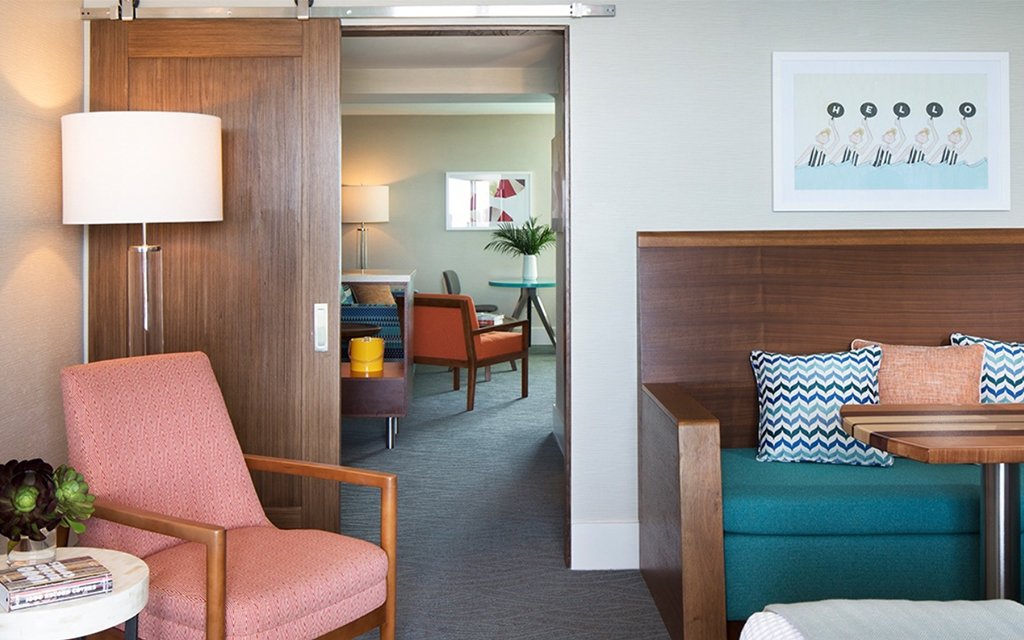 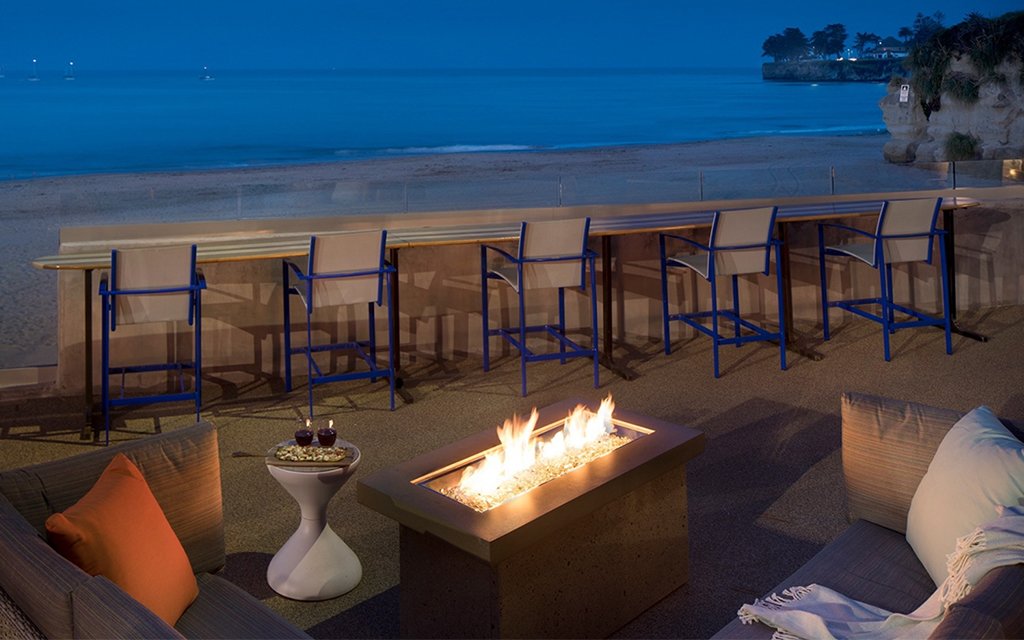 WHERE TO STAY
To really get in the thick of things, opt for your rental of choice up in the mountains, which could range from the “Mushroom Dome Cabin” to this room on a 14-acre spread, hot tub and sauna included. The chi-chi golf-and-spa resort Rosewood CordeValle is right in the mountain’s foothills — but if you can’t go south without needing to see the ocean, there’s the swish beachside Dream Inn in Santa Cruz. 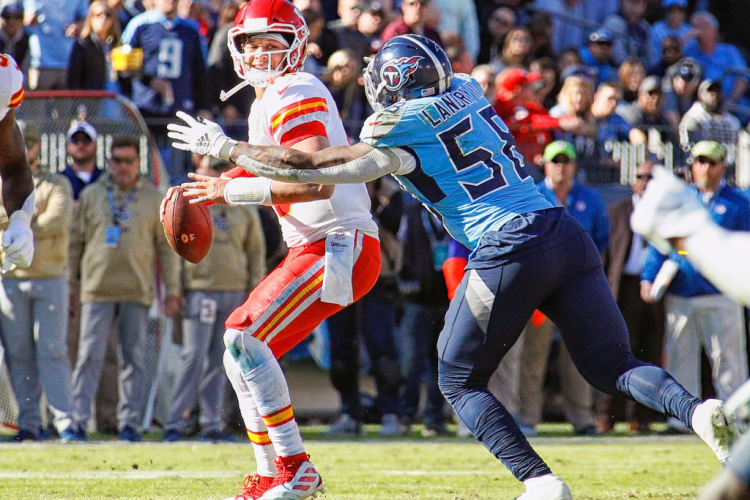