Your Friend Is Dating a Horrible Person. Now What?

The dos and don’ts of navigating a delicate situation 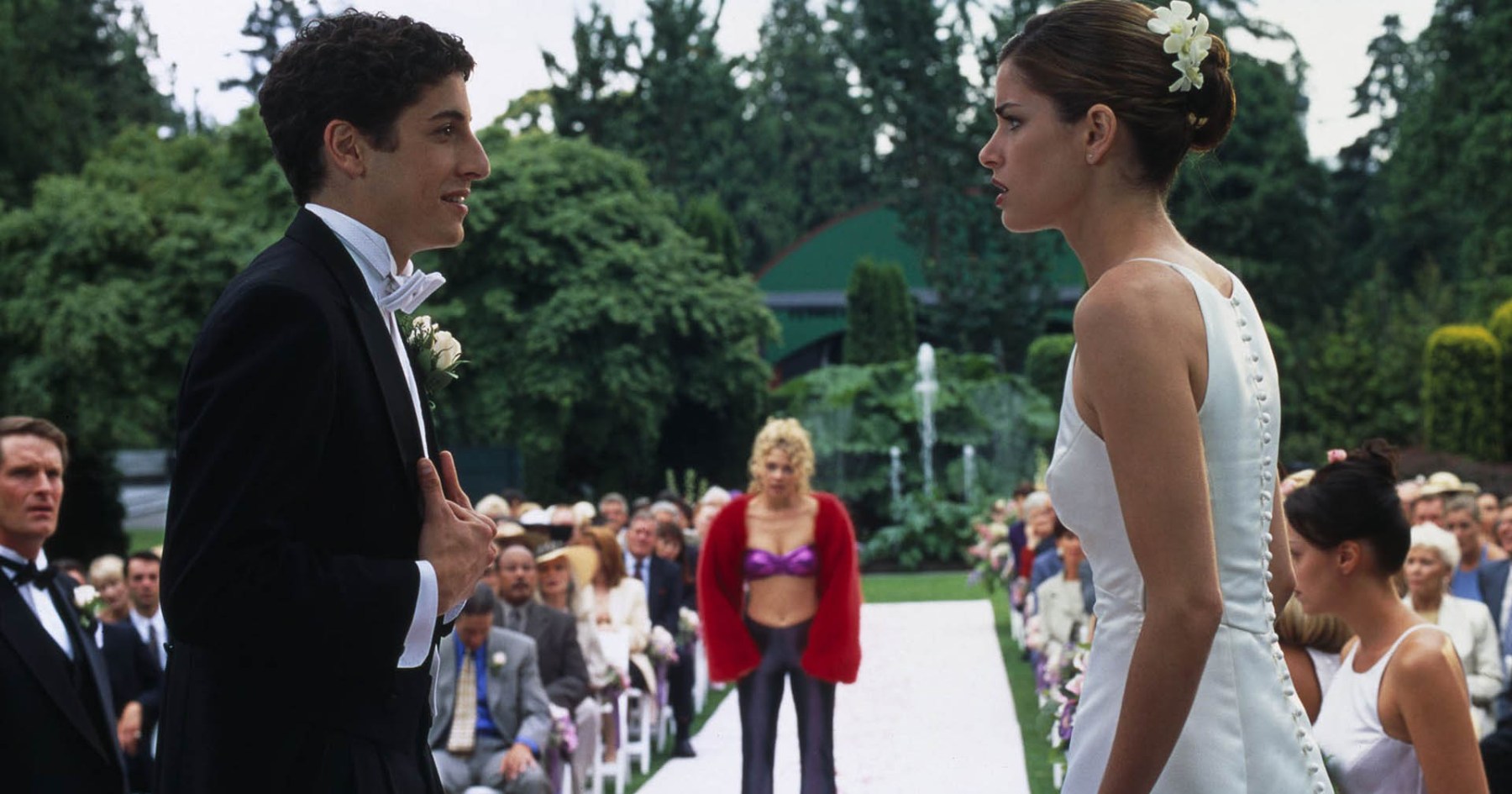 “True friendship between man and man is infinite and immortal.”

That’s Plato, who probably never had to deal with a friend’s troublesome significant other.

Because when you don’t like your friend’s new squeeze, that’s severely going to test any infinite and immortal bonding.

So we turned to 11 women we trust — including some relationship experts — and asked what to do and what not to do when you can’t stand your buddy’s new partner.

The verdict? Consider it a friendly warning.

When and how do I bring this up to the friend … if at all?

“No matter how close you are with your friend, unsolicited relationship advice is rarely welcome. Wait for your friend to ask you a question about their partner or for them to vent to you about something before sharing your opinion.” — Jeannie Assimos, eHarmony’s Chief of Advice

“While men and women work differently in cases of conflict and resolution, the best way to handle problems between friends and partners, regardless of gender, is to address the situation head on before it becomes a bigger issue. Talk with your partner and friend about the best ways to solve whatever is creating complications. Men aren’t always as verbal about the issues they are facing, but if they truly value their relationships, it is important they put aside their ego and open the floor to an honest discussion.” — Maria Sullivan, Dating Expert and VP of Dating.com

“I think it’s best to mind your own business on this one. There’s no gold standard for relationships. And what you desire in a relationship might not be what your friend desires in a relationship. Some people like dumb people. Some people like bossy people. Someone out there truly prefers an ignorant pr*ck. Unless it’s abusive, we’re all big kids and you gotta trust that they can handle themselves just fine. Plus, these things tend to collapse on their own. Just be patient.” — Otto, 37, client management

“Who cares if you don’t like someone? Hint: definitely not the person dating them. [But] in the event that you’ve decided your friend’s SO [significant other] poses a significant threat to their health, happiness or safety, then it may be time to intervene, but do so carefully and with respect. You should ask to speak to them privately, and be prepared for some defensiveness.” — Kayla, Editor at InsideHook

Is there a way I can approach the significant other to improve the situation?

“Unless you want to create a monumentally uncomfortable situation, talking to the significant other is likely to do little to no good. People don’t like hearing about their faults at the best of times and going behind your friend’s back to address the situation is almost never a good idea.” — Adina Mahalli (MSW), relationship expert and mental health professional, Maple Holistics

“If your feelings were based on an isolated incident, then have a chat with them about it. If you just have a general feeling of dislike, then adapting your behaviour to display friendliness can evoke a similar response in return.” — Rachel Maclynn, chartered psychologist, dating expert, founder of The Vida Consultancy

“NOPE! You cannot. Don’t kid yourself. You should go through your friend. But be careful! If you tell someone you don’t like their partner, you’re risking that friendship.” — Julia, 28, marketing manager

Is there a point at which I’ll have to end the friendship because of this?

“Only high school friends do that. Be mature enough to accept what your best friend has accepted for themselves.” — Celia Schweyer, dating/relationship expert at DatingScout.com

“Don’t be afraid to put them at arm’s length. Let your friend know that while you’ll respect their decision and support them, you might not be as available as you used to be. You might decide to politely decline invitations to hang out with them and their significant other.” — Alisha Powell, PhD, LCSW, therapist and social worker.

“It might be hard to rekindle that friendship if their relationship does eventually end. Rather than put an abrupt stop to anything, you can always spend less time together until it feels right.” — Assimos

“Depends on how severe the situation is. Do you just not like them because they have a zest for pointless debate, similar to an 18-year-old boy? Then no. Do you not like them because they’ve been consistently disrespectful to your friend or you? If you’ve talked to your friend about it and given them the chance to talk to their SO about it and it still hasn’t changed, then absolutely yes (sadly).” — Julia, 28, marketing manager

Let’s hear a real-world example. Why didn’t you like the significant other? How were you able to resolve the situation?

“I’ve definitely experienced this with two friends, and now they’re both married to the people I didn’t like. Honestly, I simply found them incredibly abrasive and confrontational. I’m a Midwesterner, so I just ignored it completely. If my friend told me about things their partner was doing that I found disrespectful, I would speak up about that specific situation, but I never commented on their partner as a whole. (Luckily, they ended up growing me on a bit after a few years.)” — Julia

“She consistently talked down to my friend. But he likes being bossed around. I resolved it by sucking it up and finally learning her name.” — Otto

“The guy was simply bad news. He had a reputation as a cheater (and he was) so I told my friend. The situation was resolved over our heart-to-heart talk. She didn’t break up with him, but approached the relationship casually so that when he cheated, it didn’t come as a shock.” — Mayla Green, Relationship Coach for TheAdultToyShop.com

“A couple years ago, my roommate started dating this bloke who was adventurous, good-looking and fun. He was also manipulative, shady and had a frightening affinity for coke. When they started seeing one another, she completely prioritized him above all else. She became moody and obsessive. She took him back even after she found out he’d just slept with his ex-girlfriend. Anything that comes close to this scenario, your comrade accepting treatment of themselves that is absolutely unacceptable, compromising their integrity, treating their friends poorly — this is a scenario when you have grounds for a conversation. But come from a place of love and compassion.” — Maggie, 27, branded marketing

Is there anything the best friend or their SO can do to help the situation?

“Your best friend and their SO should talk about what you are feeling. Thereafter, it now becomes the job of the SO to reach out to you. When they do, don’t refuse. Give your best friend’s partner a chance.” — Schweyer

“It’s up to the friend. Once you’ve done your duty and brought this to their attention, it’s up to them to take action.” — Green

“No, they don’t have to restructure their lives around your opinions.” — Kayla

“Self-awareness helps. In the case that’s lacking, they can be made aware of your feelings in hopes of adjusting time together accordingly. Conversely, they might tell you to go f*ck yourself.” — Otto