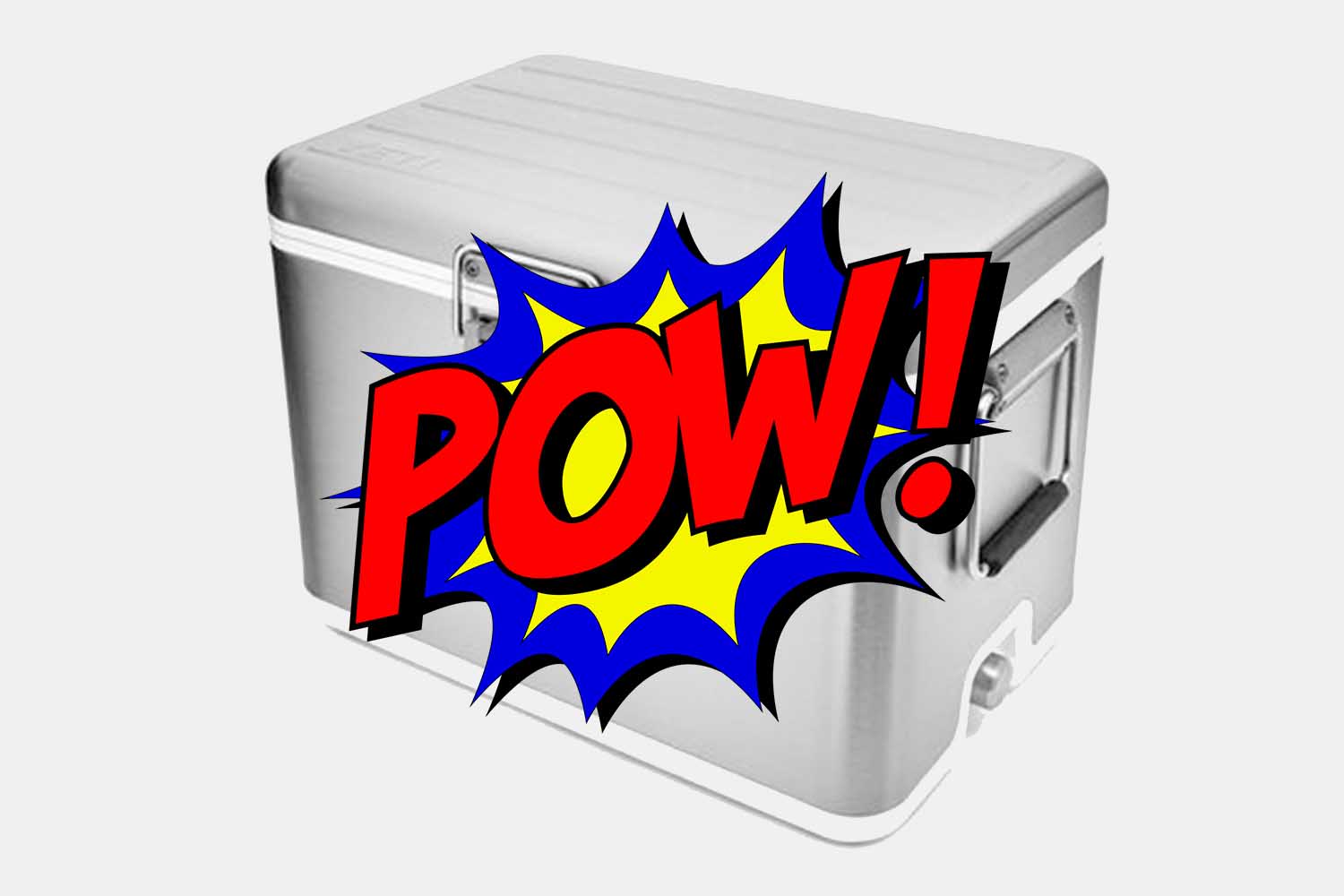 Each week, our inbox runneth over with news of gear, apparel and tech releases from around the world. In this feature, we’ll parse through the best of them. Today: A drone designed by a graffiti artist, a collection of flannels with no-stink technology and the highly anticipated YETI metal coolers.

If you’ve ever dreamed of becoming a graffiti artist, but didn’t have the guts to scale a building and make your mark, there’s now a drone that will make graffiting a lot more easier. From New York City media artist KATSU comes the Katsuru Beta drone, manually controlled and complete with sensors that allow it to detect and cling to walls, eliminating much of the precariousness and danger involved in graffiti. You can preorder the drone now and expect to receive it in June 2020, but it seems like an item well worth the wait.

Watches: A Guide By HODINKEE

About their first ever book, Watches: A Guide by HODINKEE, the editors of the website said, “We wanted to write something that would be as appealing to your great-aunt Susan who knows nothing about watches as it is to your horological nerd brother Carl who won’t stop talking about the benefits of a flying tourbillon.” Aside from that being sorta sexist, we’re down with the concept and confident they pulled it off.”

Clarks deals in instantly recognizable shoes like the Wallabee. Everyone knows that. What you probably don’t know is that C. & J. Clark (the official company name) started back in the early 1800s making rugs. For their first collaboration with Todd Snyder, the menswear designer honed in on that past to fashion two Wallabees in one-of-a-kind upholstery fabrics. These will sell out (if they haven’t already).

My Window by David Hockney

You know David Hockney, one of our greatest living painters, for works like Portrait of an Artist (Pool with Two Figures). But he doesn’t exclusively work with acrylic and canvas; he’s also been known to dabble in the misunderstood iPhone and iPad mediums. That’s right, My Window is a book of 120 drawings done on the Apple devices, and this specific Collector’s Edition is signed by Hockney.

Taylor Stitch has teamed up with “Boss of the Plains” hat manufacturer Stetson to create a collection of handsome wool felt hats and rugged jeans for the trailblazers and frontiersmen (and those metropolitan folk who are looking for an edge).

As more and more fashion brands focus on sustainable practices, Pangaia has stood out through its innovative materials like seaweed fiber and food waste dyes. FLWRDWN is their most ambitious release yet. As the name suggests, these puffer jackets are insulated not with goose down, not with polyester down, but with a “fully biodegradable material, created with natural​ wildflowers and a biopolymer” that “has been carefully infused with aerogel for performance and durability.”

The newest iteration of Omega’s Bond watch, to be worn by Daniel Craig in 2020’s No Time to Die, has officially been unveiled, and man is it a doozy. It’s a relatively subdued design compared to other recent models, a souped up version of the Seamaster Diver 300M Co-Axial Chronometer featuring yellowed indeces and bezel markings, a matte-black dial and a broad arrow symbol used to mark the item as property of the British government — not for real, though, just for the fictional James Bond. It comes on either a NATO strap or a titanium mesh bracelet, and it’ll sell for $8,100 and $9,200 respectively.

YETI is taking its legendary insulation to the next level, with its newest release of an $800 completely stainless steel cooler. Featuring vacuum-insulated panels on all sides, including the lid, while the kitchen-grade stainless steel outer body is tough and wears nicely over time.

We don’t exactly know what’s going on with this watch — why are there two separate windows? — but we dig it’s design, which strikes a nice balance of retro and futuristic. It comes in four colors: blue, gold, silver and black.

Tom Colicchio, Eric Ripert, Brooke Williamson — they’re just a few of the high-profile chefs who contributed to Made In’s first cookbook. It’s a modest affair with 15 recipes, but they’re all specifically designed for any home cook to conquer, and all proceeds benefit the nonprofit Future Chefs. Plus, there’s a bundle where you can get it alongside the cookware brand’s Blue Carbon Steel roasting pan.

Thursday Boot Company has just restocked its collection of high-end jackets — The Moto, The Racer and The Flight. Each jacket is thoughtfully designed and made with the highest quality of leather and lambskin material that once you throw on, you won’t wanna take off.

Yes, Lululemon now makes flannels, and if they’re anything like their athletic wear, then it’s safe to say they’ve gotta be pretty great. Besides, these aren’t your run-of-the-mill flannels. Lululemon has treated them with ​No-Stink Zinc™, a technology that works to prevent the growth of odor-causing bacteria, so smelling bad will be one less thing you have to worry about. It’s also made from wrinkle-free fabric, meaning it’s a shirt you can just throw on and go. 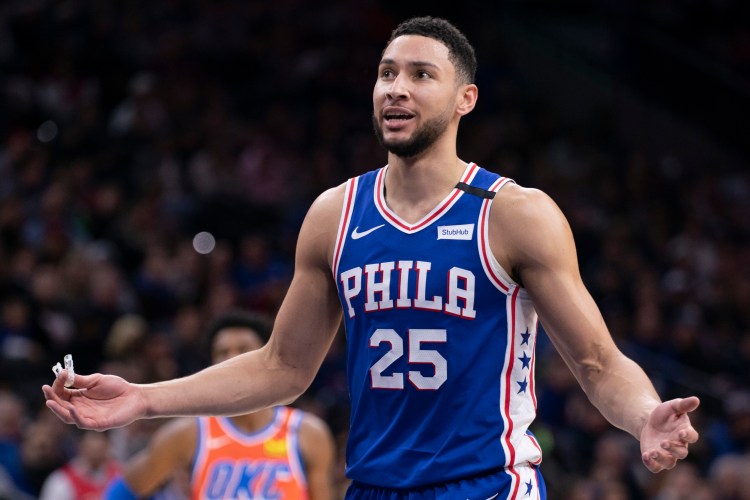 Marie Kondo Your Home With These “Clutter-Slaying” Furnishings

We Found a Pair of Nike Joggers for Just $30

They're for running. But we don't care what the hell you do in 'em.

Eight Items Our Staff Wants From the Backcountry Winter Sale

We have very, very good taste