Know your rights and don't give up if you encounter problems at the voting booth. 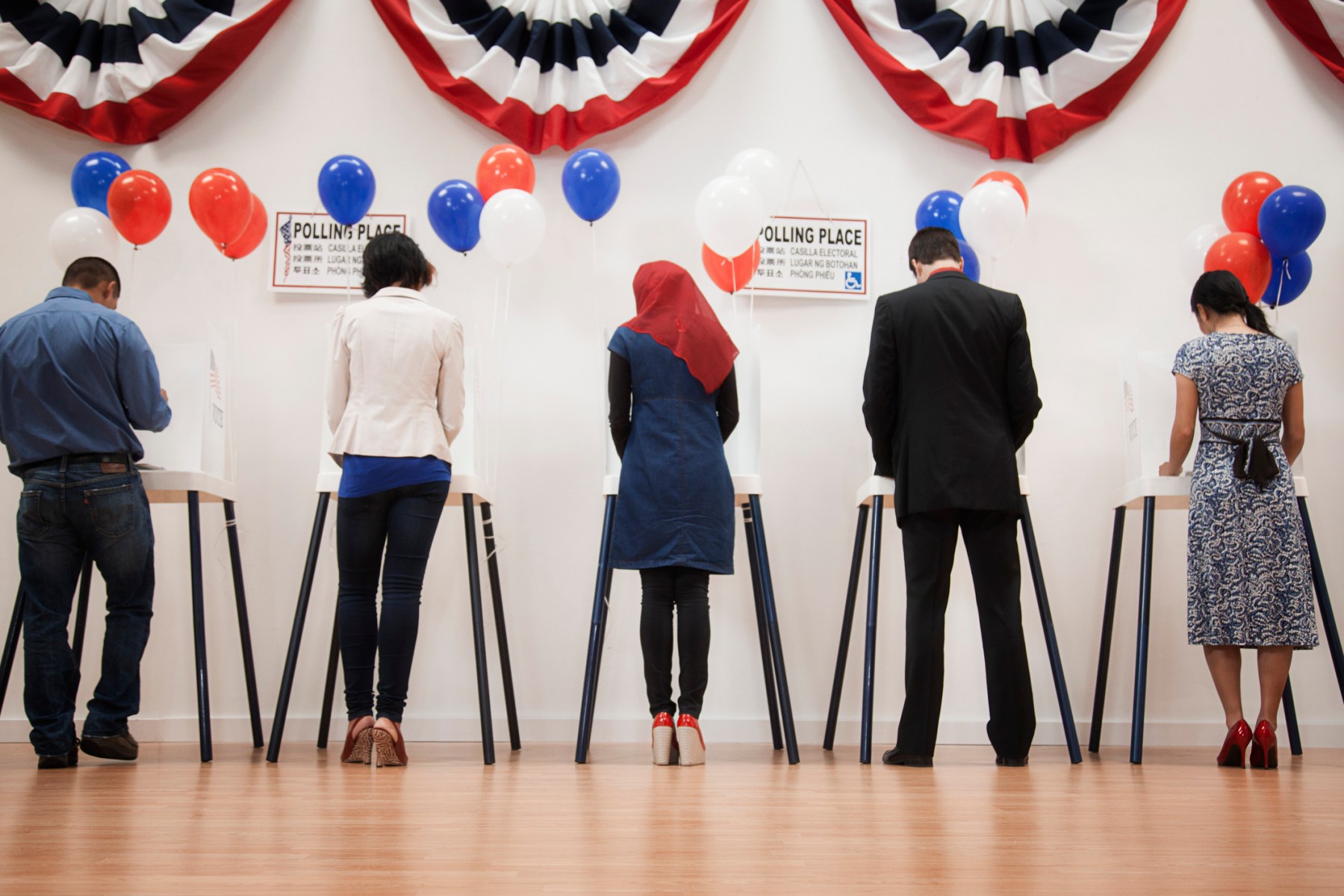 Don't give up if you encounter problems on Election Day.
Getty Images/Blend Images
By Ariel Scotti / November 5, 2018 5:00 am

On Election Day, the nation’s registered voters will head to the polls to cast their ballots for their next Senators, Governors and Representatives, but because of new and complicated laws, many may find themselves purged from the rolls and at a loss for what to do.

Even those who know for certain that they’re registered to vote can be at risk. Nearly two dozen states have changed or enacted new voting laws in the past five years, many of which have been labeled racist, classist and discriminatory by the Commission on Civil Rights.

A report issued by the Commission in September found that laws in several states make it difficult for minorities in particular to vote thanks to the 2013 Shelby County v. Holder Supreme Court decision. The ruling effectively eliminated the Justice Department’s authority to block voting law changes at the state level.

States with longstanding histories of discriminatory policies—many of which were former slave states—were found by the Commission to be the very same ones taking advantage of the Shelby ruling.

New laws were approved in predominantly Republican-run states, according to the Commission, like Texas—home of the nation’s strictest voter ID requirements—and North Carolina—which voted to put more onerous restrictions on early voting.

A homeless person or someone who has recently changed residences, for instance, might not have an ID with up-to-date address information. Early voting polling places and hours of availability are typically aimed at ensuring those with long or odd work hours and people with multiple jobs can find a day and time that works for them. Historically, the people overwhelmingly affected by more onerous voting restrictions tend to vote for Democrats.

Among the specific policies that make it harder for American citizens to exercise their Constitutional right to vote are cuts to early voting days, fewer polling sites, strict ID requirements, and sweeping purges of those deemed ineligible to vote for myriad reasons.

Foreseeing these potential voting rights hinderances, the Commission called on Congress to enact a law that would “provide a streamlined remedy to review certain changes with known risks of discrimination before they take effect—not after potentially tainted elections.”

Today, @USCCRgov came out with a new report on the state of voting rights – the findings are alarming. Voting is a right, not a privelege. But in state after state, USCCR finds aggressive efforts to limit voting for minority voters, disabled voters, and those with limited-English

“(The commission found) aggressive efforts to limit voting for minority voters, disabled voters” and those with limited English-language skills,” she tweeted. “Take a moment to read it—then demand a democracy where all Americans have a fair voice.”

The midterm elections on Tuesday will undoubtedly bring people out of their homes, away from their children and jobs and responsibilities only to be told that they’re not listed or that they haven’t met obscure or poorly publicized eligibility requirements.

But there is always something to be done to ensure your vote is counted, regardless of the bureaucratic obstacles put in place that are designed to frustrate people to the point of not voting at all.

There are a few key, if not somewhat obvious, things to be certain of before even worrying about how long the lines will be at your designating polling place.

First, make absolutely sure that you’re registered to vote. Registration purges have been cropping up across the country in recent years, so it’s a good idea to double check that your local elections board has your correct information.You can do that and check the polling center assigned to your address here. If you find that you’re not registered, the next step is to check your state’s registration deadline immediately. Some have passed, but there are 16 states that allow registrations as late as Election Day itself.

Supporters of stringent voting policies say theses measures must be put in place to help curb voting fraud. In fact, fraud in elections is so rare that an analysis by the Washington Post and Loyola Law School found only 31 possible incidents over 14 years.

Many states—among them, Georgia—have recently passed “exact match” policies, which mean voter registrations must have the same exact information as a person’s Social Security Administration and Department of Driver Services records; there can be zero difference in name or address. To ensure you won’t face any problems in these states, double check that your registered voter information is entirely accurate, right down to you middle name or initial as well as your street name. (Vox has noted that even seemingly trivial information mismatches, such as missing hyphens, an extra space, or a typo, could result in being purged from the voting rolls.)

While you’re making sure all of this information is accurate, also check to see if your state is one of the 34 that requires you to bring a form of ID with you to the polls, and know what qualifies as a valid form of identification. Even if you find that you’re one of the lucky residents of a state that won’t ask for your ID, like New York, Pennsylvania, Nebraska or Oregon, it’s not a bad idea to have one on you. Just in case.

Maybe you waited until the very last minute to register, you haven’t cast a ballot in a few years and your state kicked you off its list, or your status is “pending”—you are still legally allowed to vote.

All citizens have the right to cast a provisional ballot under federal law.

If a poll worker still says you’re not able to vote, ask to sign an affidavit swearing to your identity and eligibility to vote. You might need to insist and it might be uncomfortable but being armed with the legal knowledge necessary to back up your claim to a vote is powerful.

No one should make you feel like you don’t belong at your polling place, but if you have a disability, can’t read or understand English well, or have trouble seeing, you can bring a friend or relative with you into the voting booth. That’s also your right.

Even when you do your homework, know your rights, and feel confident and prepared to exercise your civic duty, there’s the unfortunate possibility that someone might try to intimidate you at a polling place. If you do experience a problem with a poll worker who refuses to give you a provisional ballot, call the Election Protection hotline appropriate for your language preferences. You can also contact the Department of Justice voting rights hotline for immediate assistance and advice if you believe your civil rights are being violated.