'Popeye' Velásquez wants to be elected president of Colombia.

Fans of the Netflix original series Narcos may be familiar with John Jairo Velásquez “Popeye” Vásquez.  The hitman, who murdered 250 people at the orders of drug kingpin Pablo Escobar , is aiming for a career change—with his sights set on becoming president of Colombia.

Velásquez has been outspoken on political and social matters since his release from prison in 2014, communicating largely through YouTube and his blog, Popeye Reformed. In addition to his criticisms of Colombian political corruption and economic hardships, Velásquez has announced his presidential ambitions through social media. 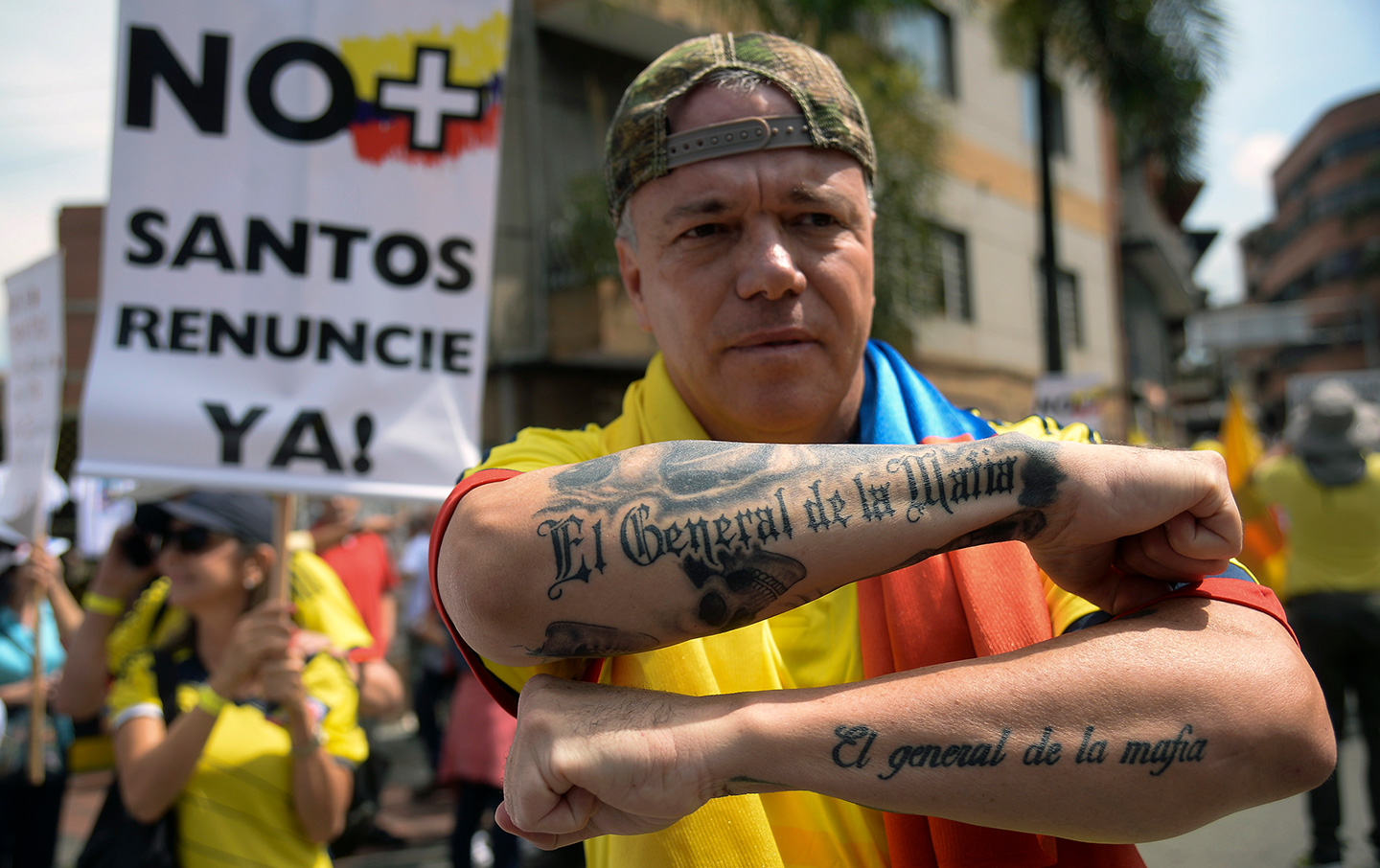 Needless to say, the families of his victims aren’t impressed. “It fills me with a deep terror that this man is out on the streets,” said the daughter of a judge Velásquez assassinated.

A former policewoman who survived one of Velásquez’s attacks was even more blunt: “I was a completely functional person with all of my extremities,” she said, “and now I’m missing an arm.”

Nevertheless, Velásquez sees himself as a representative of the people, and does not fear retribution from anyone. “It’s in the hands of God,” he told reporters, “and I have powerful friends to protect me.”

To learn more about Velásquez, watch the full length documentary from RT below.