What Politicians and Pundits Think of the Manafort Sentence 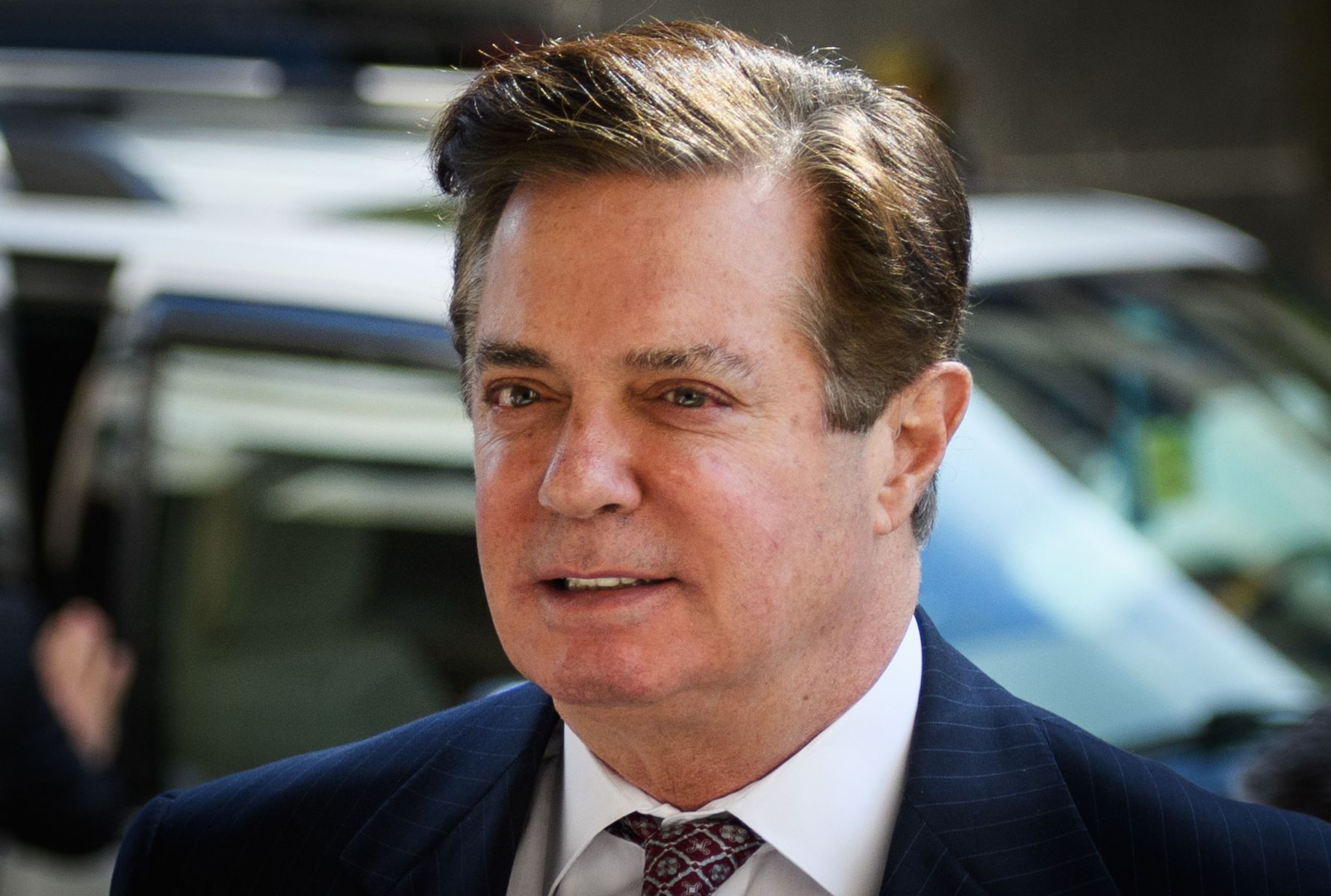 Pundits, lawyers, journalists, politicians and outraged American citizens took to Twitter Thursday evening to share their angst or their approval over the  sentencing of 47 months for Paul Manafort.

Donald Trump’s former campaign manager had been convicted of bank and tax fraud.

Manafort pleaded with the judge, TS Ellis, to show compassion in his sentencing at the court in Virginia. The federal sentencing guidelines for serious fraud cases such as this are between 19 and 24 years in prison. But Ellis described the guidelines as “excessive” and “out of whack”, saying Manafort had no prior criminal history and had lived “an otherwise blameless life.”

Critics didn’t agree: They argued Manafort had been a career lobbyist and helped Philippine President Ferdinand Marcos, who assassinated his primary political opponent, bolster his image in Washington. The man credited with getting Donald Trump elected also spent a decade as the chief political adviser to a clique of former gangsters in Ukraine and produced a public-relations campaign for Ukrainian President Viktor Yanukovych while the leader’s police killed 130 protesters.

There were others, though, who found the four-year sentence was more than enough considering the crimes in question.

“Judge Ellis should be commended for doing the right — and hard — thing despite the enormous amount of pressure by the Special Counsel’s Office, the media, and the public to sentence Manafort to 20 years in prison.” The Hill contributors wrote. “Twenty years would have been absurd for a 69-year-old, first time, non-violent offender.”

Manafort, who has been dealing with health issues, as Fox News noted, looked unwell as he entered the courtroom in a wheelchair. He told the judge that the last two years have been the most difficult he and his family have ever experienced and “appeared to choke up a bit as he told the judge he appreciated the way the trial was conducted.”

Much like every other issue dividing the American public, the sentence was in the eye of the beholder:

Paul Manafort getting such little jail time for such serious crimes lays out for the world how it’s almost impossible for rich people to go to jail for the same amount of time as someone who is lower income.

Paul Manafort’s lenient 4-year sentence — far below the recommended 20 years despite extensive felonies and post-conviction obstruction — is a reminder of the blatant inequities in our justice system that we all know about, because they reoccur every week in courts across America

Manafort helped win the presidency for a corrupt, pro-Putin thug in Ukraine whose security forces gunned down protesters in Kiev—and he illegally lobbied for him in the US. This is not a ”blameless” life.