The bad, the ugly and the all-out ‘dumpster fire’

You voted. Or you’re about to vote. Bully for you.

And since you’re not gonna get anything else done on Tuesday except click on [insert news site of your political leanings here], we might as well sit back, relax and reflect on the best and worst of this campaign season.

(Definitions of “best” are definitely open for interpretation.)

Herein: Our favorite reads and videos of the 2016 presidential election.

The Best Political TV Episodes You Need to Watch to Prepare for This Election
The Simpsons called a Trump victory back in 2000. Damn.

A Timeline of the Best Late-Night Bits of the 2016 Election
Black Jeopardy was really good!

How to Make Election Day About You, on Every Social Media Platform
Reminder: “No one on Instagram cares about your political beliefs in the least bit.”

The 282 People, Places and Things Donald Trump Has Insulted on Twitter: A Complete List
Even Amazon feels his wrath.

How to Satirize This Election? Even the Onion Is Having Trouble.
And then, disproving this theory …

The Onion Presents: The American Voter
“I know life’s going to get worse over the next four years, so the candidates need to just cut to the chase and tell me how shitty it’s going to get.”

Nation’s Still-Undecided Voters: “Help, We Can’t Get Our Car Seatbelts Off”

John Oliver Blasts Gary Johnson and Jill Stein
If there was a year for third-party candidates, this was it. Until it wasn’t.

The 2016 Presidential Campaign — in Toilet Paper and Hot Sauce
The awful memorabilia to remember this awful election forever.

An Interview With the Founder of PolitiFact, During a Season of Distorted Reality
Fact-checking is a right.

How the Electoral College Works and Why We Have One

This American Life
The podcast features some of our favorite political coverage.

Who Are All These Trump Supporters?
Or, what happens when one of the country’s greatest fiction writers covers a movement that’s stranger than fiction.

An Oral History of “Dumpster Fire”
The “most annoyingly pervasive meme” of the 2016 campaign.

How Hillary Became “Hillary”
How a 1980 defeat changed her career.

Stop Whining About Hillary’s Damn Emails. She Brought This on Herself.
Despite what our social media users might think, we’re happy to disparage ALL candidates.

Google Search Will Show Election Results As They Come In
FYI.

The Six Steps to a Concession Speech
“Rigged” isn’t an option. 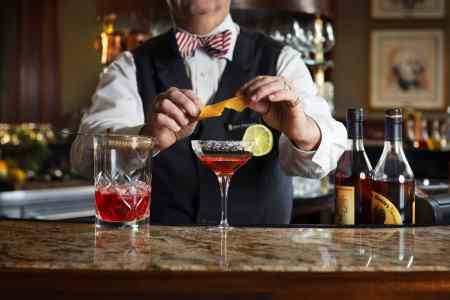 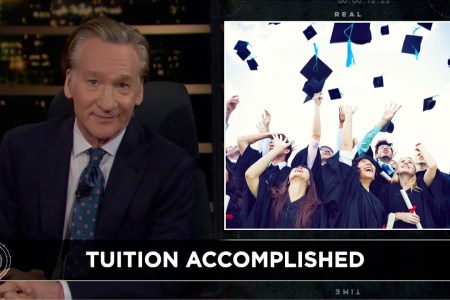