A most perfect eve for every Adam out there

Ball drops and champagne showers and waking up on the bathroom floor: these are the New Year’s Eves of our yesteryears.

That’s not to say we won’t be popping bubbly, making false promises and smooching a few strangers this December 31st — we’d just prefer to do it in polite company.

With that in mind, we’ve rounded up seven North American celebrations for the discerning partygoer from fireworks on a British Columbian beach to a nine-course tasting menu to a private lawn party hosted by a N’Awlins jazz outfit that’s been active since the ‘60s.

LA-based indie rockers Lord Huron are going south of the border for a private one-night shindig set in the peerless lap of luxury that is Mar Adentro.

A Nine-Course Feast for People with 4-Wheel Drive

An elevated affair in both a literal and poetic sense: you’ll be dining at 6,200 feet in breathtaking Lake Tahoe, and the nine-course dinner includes such drool-inducing numbers as a Napoleon of Peekytoe Crab and Caviar, Sea Urchin Toast with Foie Gras, Tazmanian Ocean Trout with Black Truffle, and a Rack of Elk with Pommes Dauphine.

Fireworks on the Beach. For Lovers.

Where to stay: If you’re not staying on-site at the Long Beach Lodge, you’re going to the rustic elegant Wickananinnish Inn. Say that five times fast.

A top-notch surf-and-turf dinner including selects like Dungeness Crab and Lamb Sirloin followed by a beachfront fireworks display. Thrillseekers can kickstart the new year with a nice little shock to the system: following brunch, there’s a Polar Bear Swim. Hot chocolate included.

Trust us, these people know how to throw a party. You’ll begin with a Royal Feast and then be escorted as a special guest of Mr. Maximilian himself to the Observatory of Sleep No More (an audience-participation-heavy production of Macbeth) for what is certain to be a reality-shattering extravaganza. 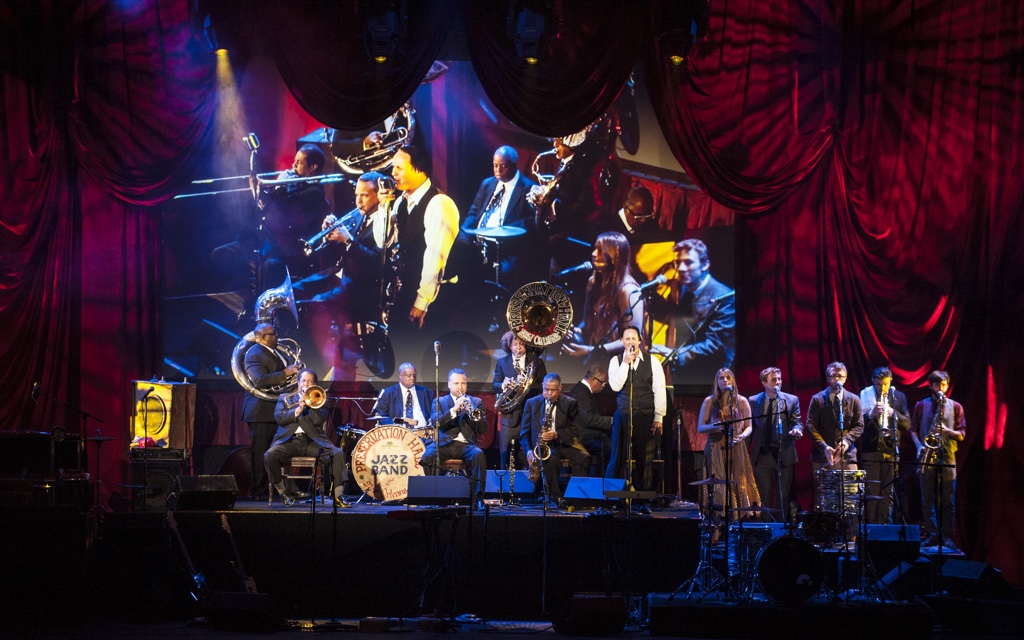 A Jazz Jubilee for Prohibition Revivalists

Where to stay: Loft 523. A boutique hub for artists and rebels.

A night of dancing and debauchery in the heart of the French Quarter with the famous house brass band and jazz virtuoso Sam Powell, the King of Tremé, presiding.

Where to stay: Chicago Athletic Association. A 125-year-old private club meticulously restored to its former glory.

A Cabaret for High-Wire Habitués

Where you’re staying: The Line. A vibrant but rustic clubhouse overlooking downtown LA. 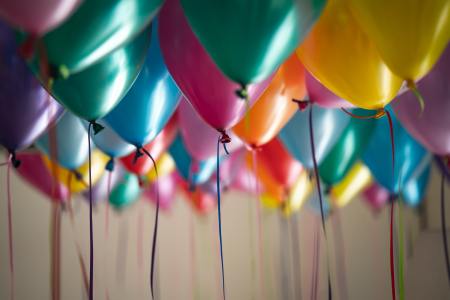 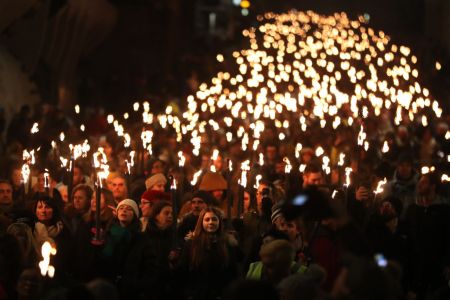 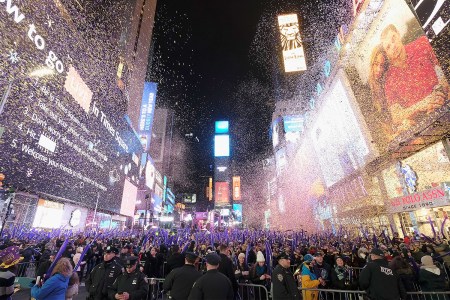