The Appalachian Trail Doesn’t Have a Safety Problem

A hiker was murdered in Virginia last week. But the Trail community is forging on undeterred. 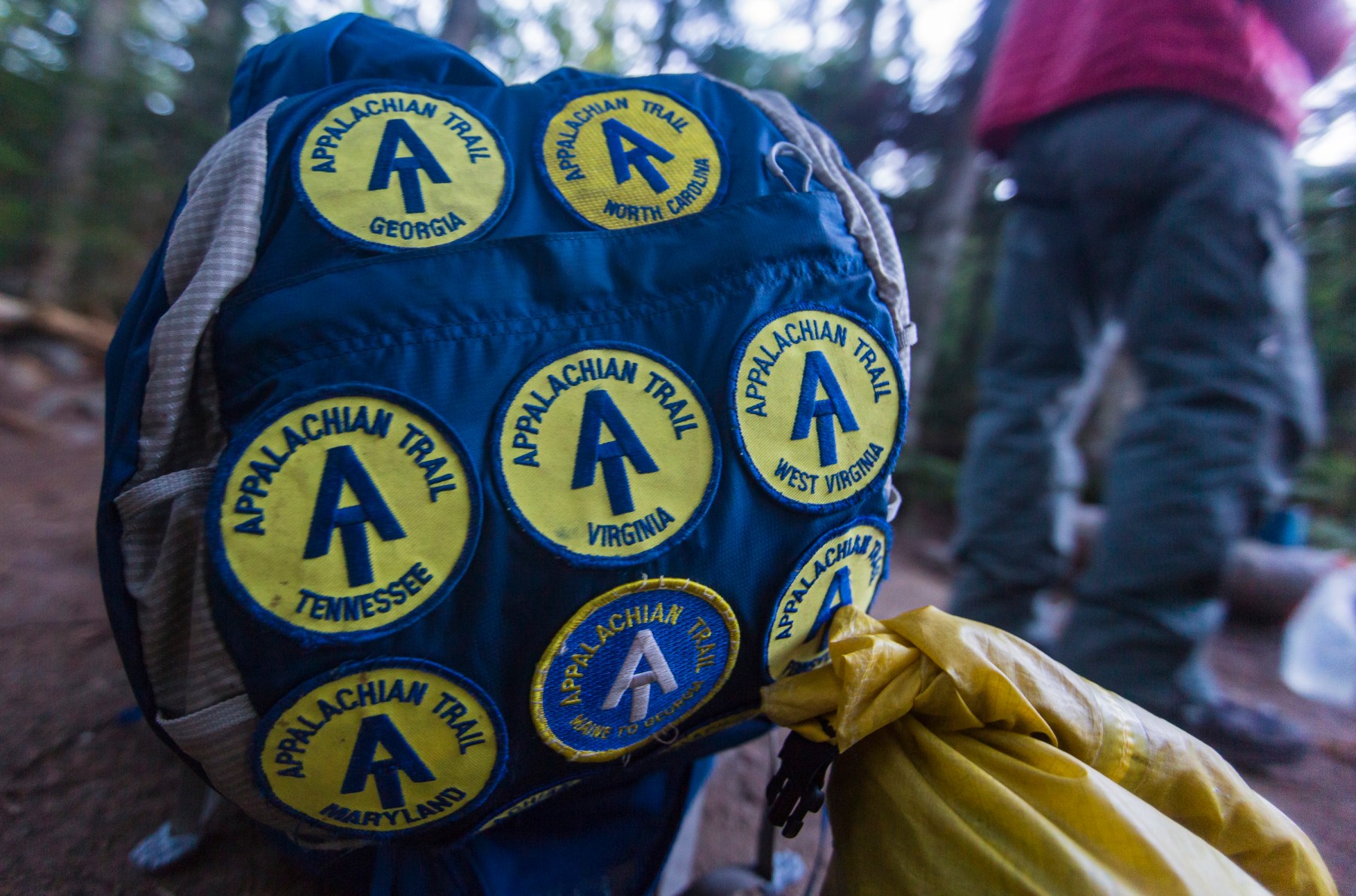 Stretching from Maine to Georgia, the Appalachian Trail offers up some of the most iconic thru-hiking in the world. Whether it’s the Smoky Mountains, the Shenandoah Valley, the Housatonic River Valley or tackling the entire thing, more than two-million people hike at least part of the 2,190-mile trail each year.

But when U.S. Army veteran Ronald Sanchez was stabbed to death while hiking a section of the trail in Virginia last week, news sites and broadcasts across the country dredged up concerns of safety on the trail, likely prompting many would-be first timers to question their own voyages.

People who spend time on the Appalachian Trail however, know that incidents like this are rare.

“It’s an extremely safe hike,” Jason Moore, a 31-year-old hiker and tiny home owner who travels around the country tells InsideHook. “I can’t speak for everyone on the trail, but [Sanchez’s death] doesn’t dissuade me at all, not at all. I would absolutely hike it on my own.”

Moore says the people he’s encountered on the trail — most recently, he and a group of friends hiked a 65-mile stretch in Georgia about a month ago — are warm and generous, and that they’re a close-knit community that looks out for one another, whether through messages in trail logs, on online forums or face-to-face when their paths cross along the trail.

Prior to Sanchez’s death, there had only been 11 known, documented murders on the trail in its nearly 96-year-long history; the last occurred in 2011. The man accused of murdering the vet, 30-year-old James Jordan, who has since been arrested, may have also threatened other hikers with “a shovel and gasoline and a knife,” according to Appalachian Trail Conservancy spokesman Brian King.

While King acknowledges that there can definitely be some “creeps” out there, the vast majority of people on the trail are kindred spirits eager to lend a hand to anyone they pass along the way. In King’s opinion, the Sanchez incident represents an extreme case — the exception, not the rule — and as such, he’s not sure what could have been done to avoid it.

“It would be the same thing as if you encountered [this type of person] on a city street or in a mall parking lot,” King tells InsideHook. “It boils down to trust your gut. Hikers know if a person is a hiker like us or not — it could be based on the gear they have, the clothing they’re wearing, what they talk about.”

King says he’d advise a hiker to “get away from [a suspicious person] if you can. Lie about how many people you’re with and say your friends are coming up right behind you. Don’t tell anyone you meet your plans or where you’ll be and if it escalates, we say to call 911 right away but cell coverage is not uniform up and down the trail so we have an email where they can report anything — incident@appalachiantrail.org — that goes to us and also automatically to the national parks law enforcement.”

The Conservancy doesn’t engage in any actual law enforcement itself, but can call in a local sheriff if necessary. King also recommends a beacon device called SPOT, a Life Alert of sorts for hikers. SPOT enables anyone on the trail to push one button that lets their friends or loved ones know they’re safe for the night or another that acts as a panic button to alert authorities of your exact location via GPS if immediate help is needed.

In Moore’s experience, cell service was relatively consistent and “connectivity was pretty easy.”

“I had 4G basically the entire time,” he says. “A couple of miles here and there you’d be without anything but it’s relatively easy to call out usually. The trail is so popular because it runs through very populated areas often and you feel like you’re in the wilderness but you’re within five or 10 miles of a major town most of the time.”

Though trail logs are still available along the way for hikers to share messages to one another about what to expect ahead or to warn each other of any potential dangers, the modern-day conveniences of smartphones and social media sites makes this sharing of information much more prolific than ever before. But sharing information with fellow hikers isn’t the same thing as alerting the proper authorities of a potential threat.

“We need to do a better job of getting hikers to tell us what they’re seeing,” King says. “We need to have this information so we can get it to law enforcement and then help them find [people like Jordan]. This guy was arrested in Tennessee weeks ago…but the hikers he threatened were not able or willing to testify in court so the prosecutor had to witnesses.”

King says that while Jordan, whose trail name was Sovereign, was known as acting erratically and in a threatening manner, the Conservancy doesn’t have the authority to bar anyone from the trail; only a judge can do that.

Cases like these, although rare, reaffirm a mentality of preparedness for some, like Moore, who carries a gun on the trail — though he admits it’s something he keeps to himself because “folks on the trail and on Reddit threads push back” against concealed carrying. The unpopular decision is also highly complex in the eyes of the law.

“It’s very complicated, the use of or just bringing gun on the trail,” King says. “We are mostly federal land — 80 percent — and you can carry but you can’t discharge a gun on federal land, and in order to carry you have to have your own home town permits, and they need to be recognized by the state you’re in while on the trail.

“Most hikers I’ve talked to don’t think it’s necessary to carry a gun,” he says. “I get that coming from very adamant gun rights advocates.”

Safety — whether it be a concern enforced by other people or via the elements likely faced while on the Appalachian trail — is Moore’s “number one.”

“Not just for carrying a weapon but just in general, safety, first aid, is everything. Everything you’re buying, your clothes, your gear, has to have some kind of factor of safety because you have to factor in the weight of everything you’ll be carrying and everything has to contribute to creating a safe environment for yourself.”

The camaraderie most hikers have for each other, a culture forged over a common mentality of looking out for one another, means that being unprepared and running into others on the Appalachian Trail is almost always a good thing.

“There’s a very close-knit system of people helping each other,” Moore says of trail hikers. “If anyone needs food or water or anything, it’s always, ‘I have extra,’ or ‘Anyone need this?’ It all plays into a greater sense of well-being and community.”