Bill Gates' best investment and racism at GM are among our top picks.

Unlike some of our previous forays into the World Wide Web that rounded up an array of long reads, this week’s collection seems to have a central, if unintentional theme—that there’s an entire world, solar system, and universe out there beyond our little lives. Some that involve truths we aren’t quite sure we want to know, whether it be the suffering of others both foreign and domestic, firsts in both space and on a far corner of Earth, or a potential Oscar darling’s wrenching story of survival, there seemed to be a trend in longform journalism this week. Read on to discover it.

Bill Gates is calling on all of us to invest like he has. (Ida Mae Astute/ABC via Getty Images)

“Global health groups that buy and distribute medicine are a sure bet for saving lives,” Bill Gates wrote in an editorial for the Wall Street Journal. “But their government funding is now in danger, and even the biggest philanthropies can’t fill the gap.” That’s where you come in, according to Gates, the billionaire who calls international vaccination efforts “the best investment I’ve ever made.” He and his wife have put over $10 billion towards these efforts, but it’s not enough. Heed his call, perhaps. 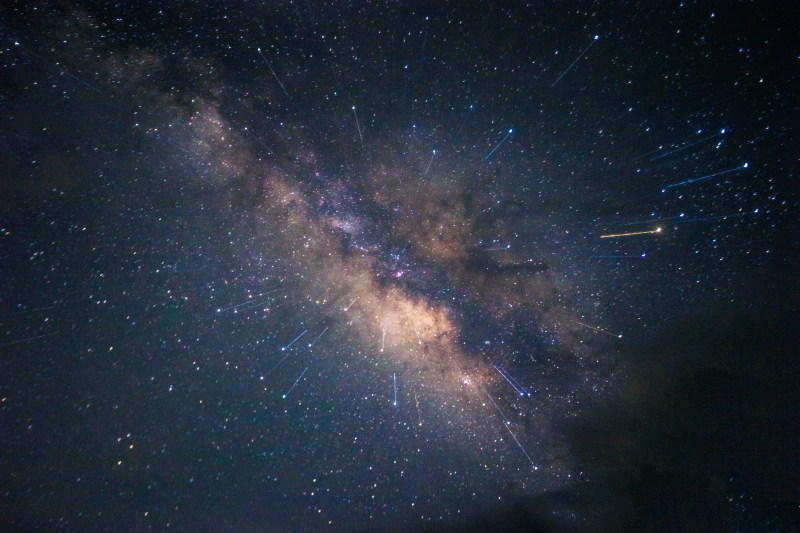 A first: scientists watched a star explode into a black hole in real time.
Getty Images

“This is the target we’ve been waiting for for years,” one astrophysicist gushed to National Geographic after scientists believed they saw a star transition into a black hole for the first time. It’s called “the cow,” and the exploding star is unique in its proximity to Earth, the closest one ever detected. And when it exploded, the cow’s debris “zoomed outward” at more than 18,000 miles a second, or a tenth of the speed of light. 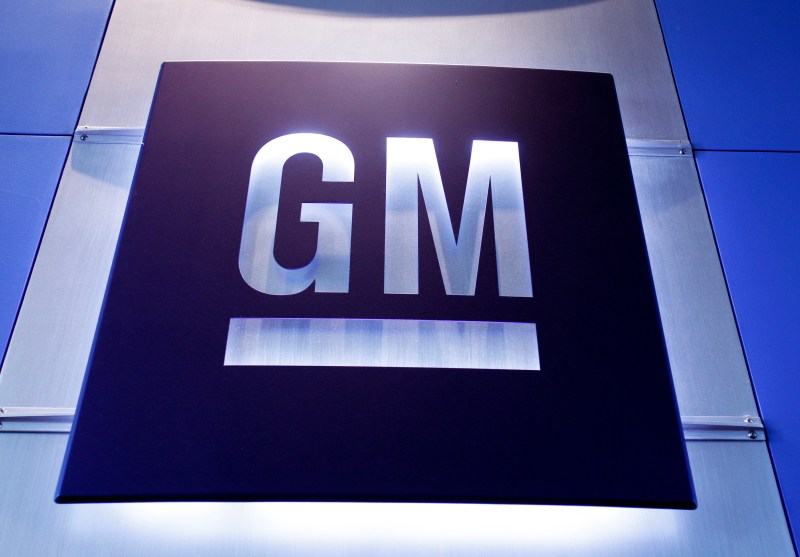 For 14 months, General Motors employee Marcus Boyd says he endured racist comments, slights, and even threats in his beyond hostile work environment. In the Ohio GM building, in 2018, Boyd claimed he dealt with “whites only” bathroom signs, being called “boy” and “monkey” by his superiors, who also told him to “go back to Africa,” and was warned that a white colleague’s “daddy” was a member of the Ku Klux Klan. Those details and more are part of a lawsuit against GM in which eight total workers allege managers at the Toledo Powertrain plant did nothing to stop the blatant racism. They shared their story with CNN. 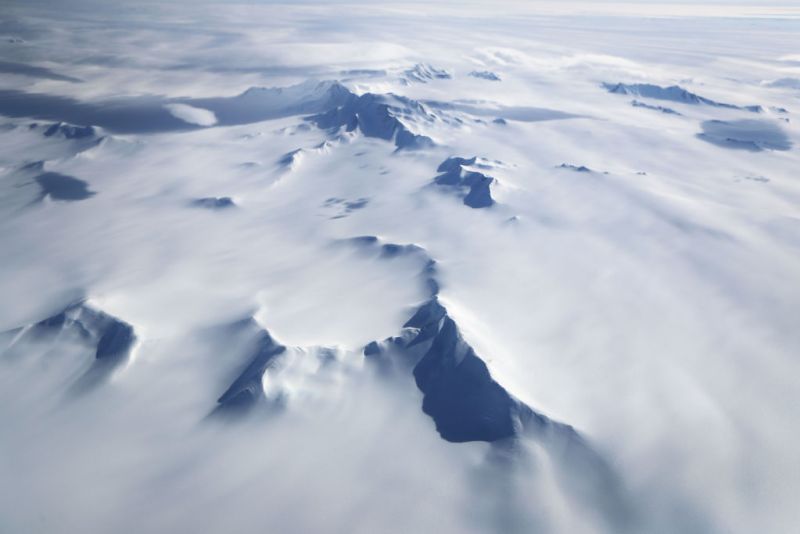 Evidence of life beneath the Antarctic ice has been discovered. (Mario Tama/Getty Images)
Getty Images

Beneath a half-mile thick section of the West Antarctic ice sheet is a lake teeming with 10,000 cells of life per milliliter. It may just be bacterial life, but this recent finding, reported by Live Science, is an enormous discovery in in one of the most extreme environments on the planet. It’s such a big deal that it has implications for the search for and potential discovery of life on other planets where similarly dire conditions exist—like on Mars. 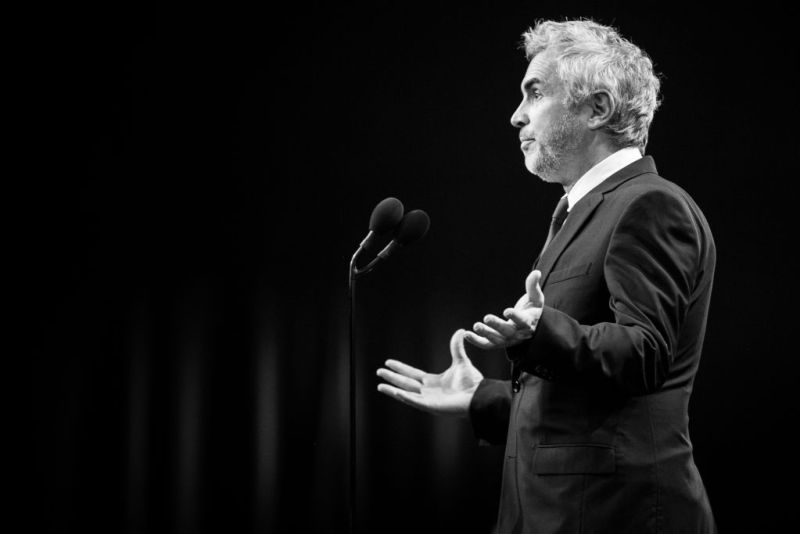 Roma director Alfonso Cuaron and the film’s rising star, Yalitza Aparicio, took The Hollywood Reporter through the Mexico City neighborhood that loaned its name to the Golden Globe winning film. In doing so, the pair broke down how the political forces of both Curaon’s childhood and the ongoing push and pull between Mexico and the United States helped shape his “potentially history-making Oscar contender.” Roma is, as the director described it for THR, an ode to his childhood nanny.