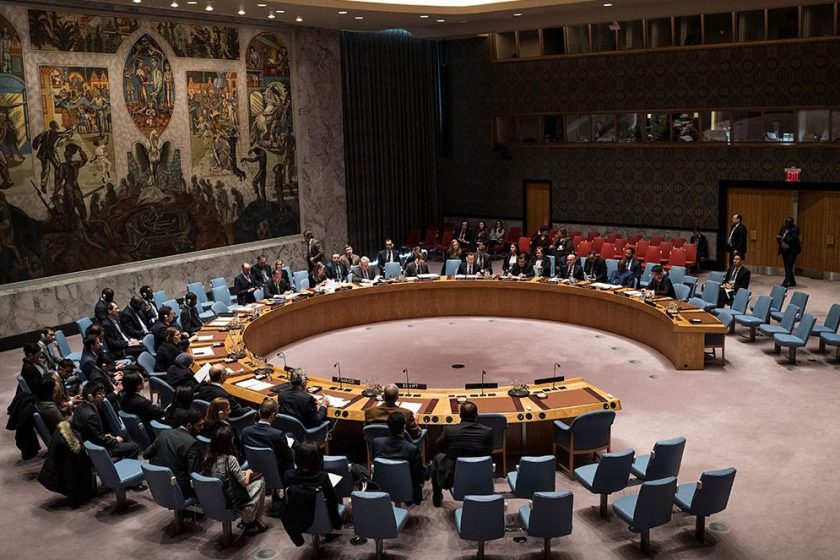 Swedish billionaire and author László Szombatfalvy penned a book in 2010 entitled The Greatest Challenges of Our Time. It focused on four major risks that he believed to be threatening mankind. Now, he’s added a fifth risk to his list. And he’s putting his money where his pen is.

The book’s four “mega-problems” are: damage to the environment, climate change, weapons of mass destruction, and poverty. The fifth spoke in the wheel is what he’s calling “remodeling global cooperation.” In other words, overhauling the United Nations. (Given what President-elect Donald Trump has had to say about the U.N. recently, one could argue that it’s the perfect time to kick off a new dialogue about it.)

In order to effectively address what he sees as a U.N. problem, Szombatfalvy has launched a contest. He’s offering a $5 million purse to anyone who can figure out what “global cooperation” will require in 2017. Which essentially means this: He will give $5 million to the person who proposes the best way to fix the United Nations.

Although Szombatfalvy carefully maps out the criteria involved in creating what he terms a “governance model,” it’s unclear to whom he will present the $5 million. It’s also unclear if the top proposal will even make it past the concept phase. But for a man who made his fortune as an investor using risk analysis, the 89-year-old clearly believes he has nothing much to lose—and everything to gain.

“Today’s risks are so dangerous and so global in their nature that they’ve outrun the international system’s ability to deal with them,” Szombatfalvy told Reuters. “We’re trying to solve today’s problems with yesterday’s tools. We believe a new shape of collaboration is needed to address the most critical challenges in our globalized world.”

Szombatfalvy is no newbie when it comes to handing out big checks. According to Business Insider‘s Nordic edition, Szombatfalvy’s Global Challenges Foundation has donated more than $50 million to advance its causes. These include global risk assessment, the environment, and education.

Watch the introductory video to Szombatfalvy’s “Global Challenges Prize” below. Think you have what it takes to win? Register here beginning on February 15, 2017.