Sundance’s VR Programming This Year Is Gonna Be Insane

Want to walk with Thoreau, lie with a nesting sea turtle or travel back to 1895 so you can build a new creature at a scientific lab inside a massive flying whale?

Without the help of peyote?

Get yourself to the New Frontier at the 2016 Sundance Festival.

Running from January 21st to 31st, the 10th edition of the program will feature an immersive collection of 11 virtual reality installations combined with 30 documentary and narrative VR experiences. In addition to traveling to Walden Pond to walk in Thoreau’s virtual footsteps, visiting endangered animals or stepping into in the whale-shaped airship from Scott Westerfield’s Leviathan trilogy, New Frontier attendees can experience what it’s like to be on fire, peer through the eyes of three British animal species, or pilot a drone that travels in an ancient labyrinth within an asteroid after receiving a distress call.

There are also works that incorporate the talents of rapper Kendrick Lamar, comedian Reggie Watts and a person who would have been voted “Most Likely to Be Involved with a Virtual Reality Project in the Future” during high school if said superlative existed, Björk. For anyone who hates fun, there’s even a “Job Simulator” that perfectly replicates the experience of manning an office cubicle.

Being able to fill out TPS reports in virtual reality? 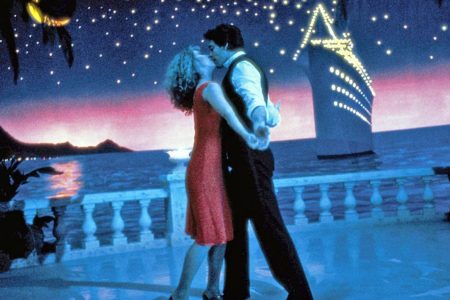