What Is Transcranial Electrical Stimulation and Why Is SEAL Team Six Using It?

It’s fairly safe to say the members of SEAL Team Six have already proven themselves as elite.

However, instead of resting on their laurels like some of us might do, they’re continuing to try to better themselves both mentally and physically to meet ever-changing demands.

To that end, the unit began working with the Defense Innovation Unit Experimental (DIUx) earlier this year to test out the effectiveness of using direct electrical brain stimulation (also called transcranial electrical stimulation) to boost performance and concentration levels, according to Military.com.

The attempt to improve the team’s “cognitive enhancement” capabilities involves using a headset made by Halo Neuroscience, the same firm that makes headphones for athletes on the U.S. Olympic team that cause the brain to become hyper-elastic during physical training.

It may sound like a bunch of hooey but, as it did with the Olympians, it is actually working.

“Early results show promising signs,” said Naval Special Warfare spokesman Captain Jason Salata. “Based on this, we are encouraged to continue and are moving forward with our studies.”

Guess you can look for super SEALs coming to a Tom Clancy novel near you. 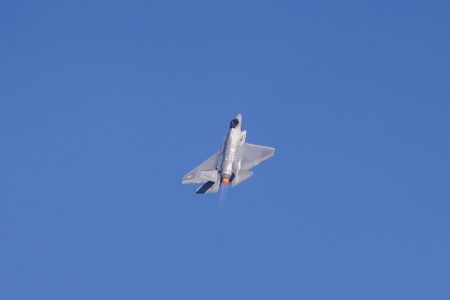 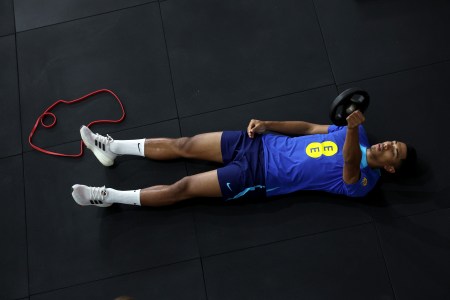