What the Heck Is Honda Planning to Do With an 11-Speed Transmission?

Sure, you may have thought that when transmissions reached 10 gears, the industry would throw in the towel.

But not so fast.

As reported by AutoGuide, Honda filed a patent in May of this year for an 11-speed, three clutch transmission, crediting Izumi Masao as inventor.

Could be. But it could also be that the addition of a third clutch allows the car to skip gears while accelerating, which could in turn preserve some of the power that’s usually lost during shifting. And that could translate to better fuel economy.

Unfortunately, the official patent on the Japanese site is no longer available. But what we do know is this appears to be a poker-faced Honda calling models like the 10-speed Chevy Camaro ZL1 and new Ford F-150 … and raising ‘em. 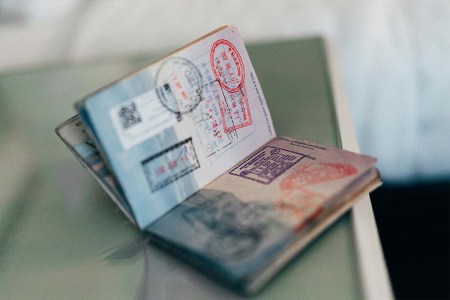 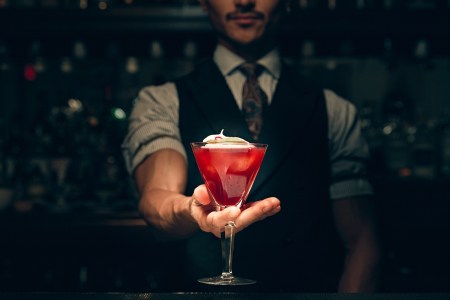