What Were People Googling When the Election Was Called?

It actually wasn’t moving to Canada

In the wee hours of Wednesday morning, many Americans were focused on a matter of the utmost importance to the future of their lives: getting off before daybreak.

The graph — which “overlaid the results from a few search terms that seemed to correlate” — also showed the results for “how to secede,” “deportation” and “America f*ck yeah.”

We think there’s a good chance the results are less than scientific, but we’re willing to accept them.

As one commenter put it: “Nothing says America like searching America f**k yeah, then jerking off.” 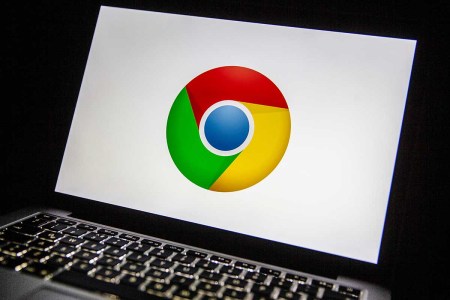