The Five Stories You Missed Over the Holidays

Young people are having less sex and there's a new get-rich-quick scam for the age of Amazon.

Men with certain personality traits are having more sex than others. (Getty Images)
Getty Images/EyeEm
By Diana Crandall

It’s a great big internet out there, and we know you don’t have time to search and scour every news app or homepage during the week — especially when you’re spending time with loved ones over the holidays. While you were soaking in the last few moments of 2018, we were doing the job for you. Take a look at some of the most fascinating and in-depth stories of the week you may have missed. Happy reading. 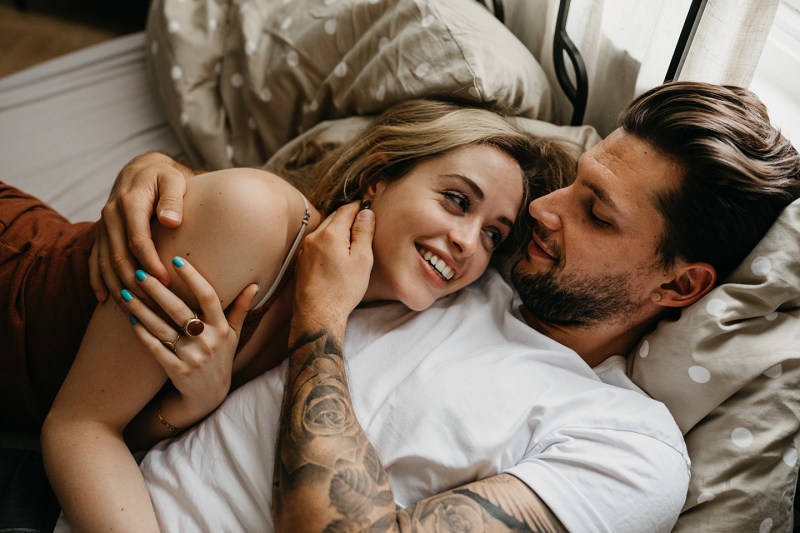 Regardless of what you might think about the sex lives of millennials and Gen Z, the data shows that young people are having less sex than ever — but it’s not for the reasons you think, The Atlantic reports. Yes, there are the theories that hookup culture, crushing economic pressure, psychological frailty and widespread anti-depressant use are contributing to the dry spell. But there are also more hopeful explanations, like people feeling less pressured into sex they don’t want to have. The Atlantic also cites experts noting that childhood sex abuse rates have declined in recent decades, and that abuse can contribute to promiscuous sexual behavior. But regardless of the reason, what are the consequences for society? Because there are many. Read on. 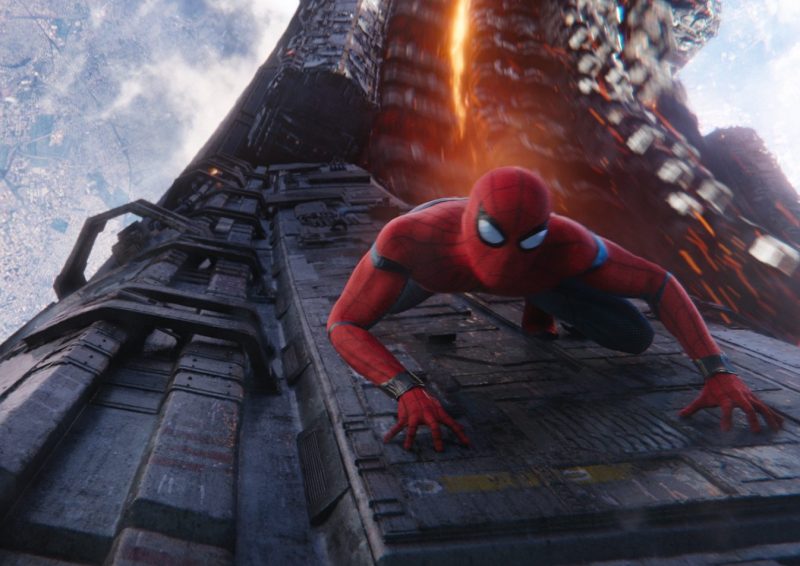 How many superheroes is too many? That’s the question that Playboy is asking after Marvel Studios president Kevin Feige said this week that everyone’s favorite characters — Spider-Man, X-Men, Fantastic Four, etc. — are going to be included in the Marvel Cinematic Universe within the next few months. Yes, you read that correctly. Months. The eye-bulging news comes after Disney’s 2018 acquisition of 21st Century Fox. When you spend $71 billion, you can pretty much do whatever you want. But should you? Discuss. 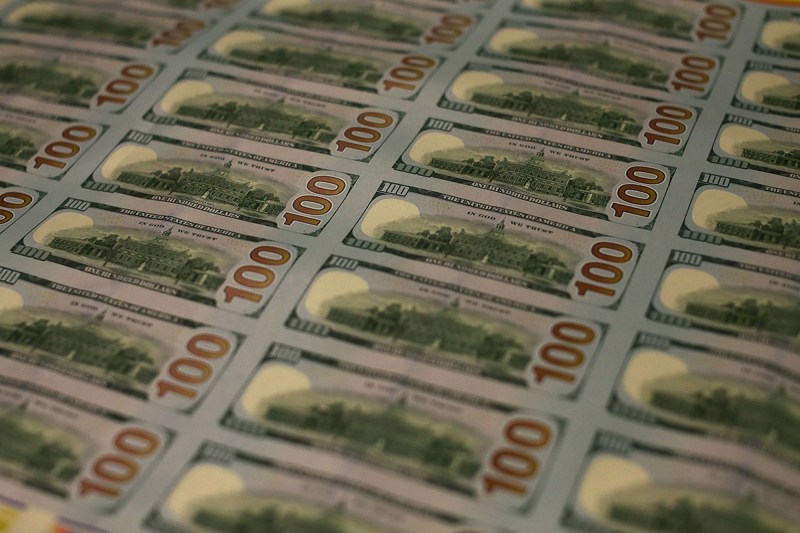 Let’s talk about higher education. Is the student loan bubble going to burst? How much is a four-year degree actually worth? Vice investigated, taking a look at the most recent data with expert help. The takeaway? The fact that we’re even asking the question means trouble is already brewing. Hold onto your wallet and jump in. 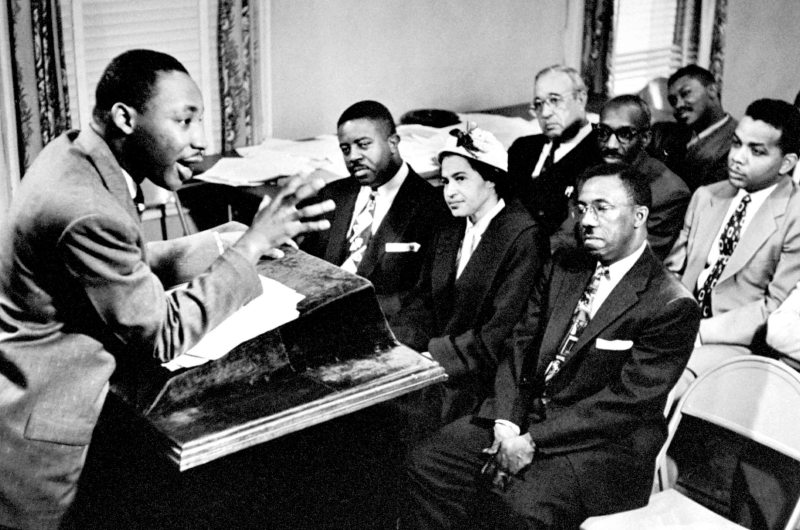 Who was responsible for funding the Civil Rights Movement? Step into Georgia Gilmore’s underground kitchen. A new Atlas Obscura piece delves into how Gilmore organized a network of Black women who sold sweet potato pies, pound cakes, stewed greens and plates of fried fish door-to-door in order to raise money for the Montgomery Improvement Association. What was the MIA responsible for? Just a little thing called the Montgomery bus boycott. Learn more about Gilmore’s incredible tenacity and spirit here. 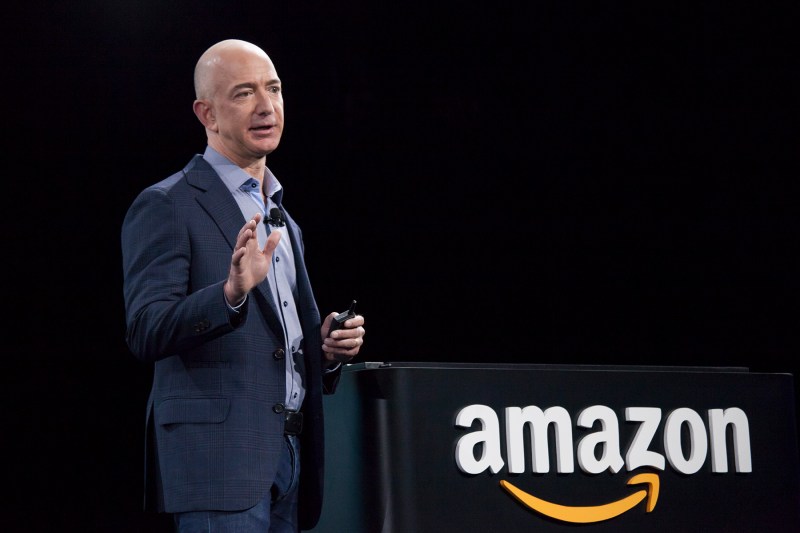 Want to lose thousands on Amazon? Here’s a how-to guide from The Atlantic, and it has nothing to do with stocking up on items you actually need. It’s actually a deep, dark look at the latest get-rich-quick scheme — or scam, depending on who you talk to — that’s plaguing average Americans trying to make a buck all around the country.