Five Stories From the Week You Don’t Want to Miss

Kick back, relax, and play a little weekend catch-up with us.

It’s a great big internet out there, and we know you don’t have time to search and scour every news app or homepage during the week. So we did it for you. Take a look at some of the most fascinating and in-depth stories of the week you might not have caught while you were hard at work. Happy reading! 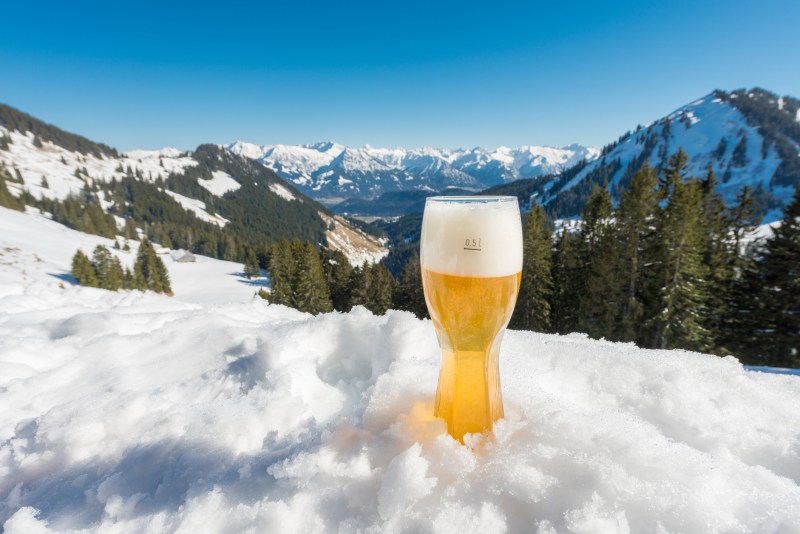 If you’re an outdoor enthusiast, do you have a drinking problem? After a recent and comprehensive study revealed the dangers of alcohol — yes, drinking any alcohol — the former editor of Skiing Magazine takes a hard look at the way hikers, bikers, skiers and anyone living on the edge pairs the experience with a cold one…including herself. 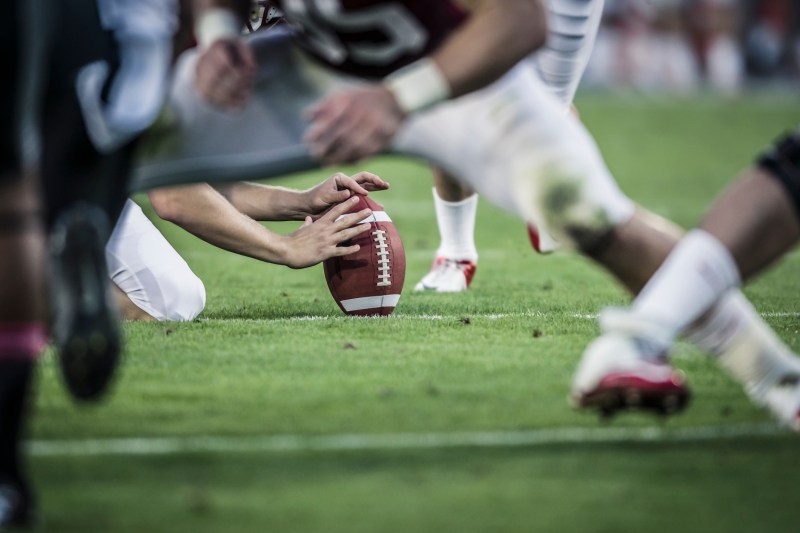 Even if you haven’t noticed, the NFL is having an analytics revolution. Far behind baseball and basketball, the league is finally embracing player-tracking data (and taking other deep dives on numbers) in order to be as competitive as possible. According to this long read in The Ringer, teams who don’t adapt will be left behind. 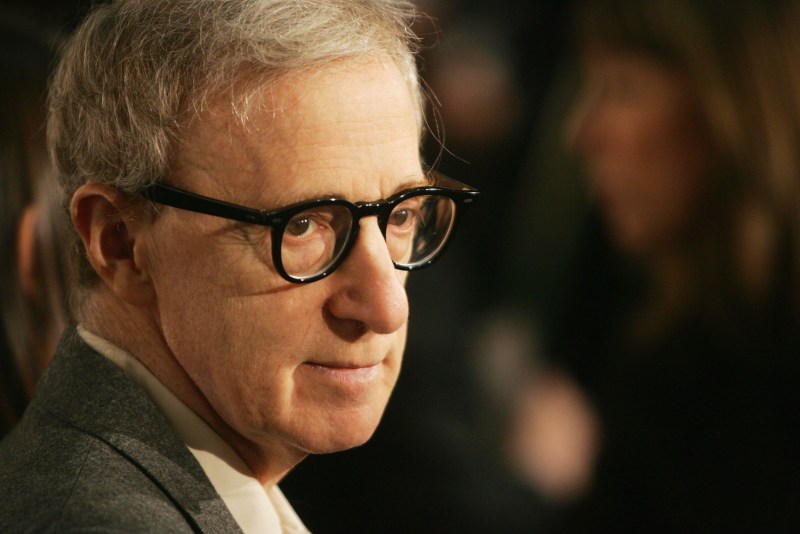 In an exclusive to The Hollywood Reporter, model Babi Christina details the 8-year relationship she had with filmmaker Woody Allen when she was 16 and he was 41. Though Christina insists she has “no regrets,” because the relationship “made me who I am,” the internet raised its collective eyebrows at the details she divulges. 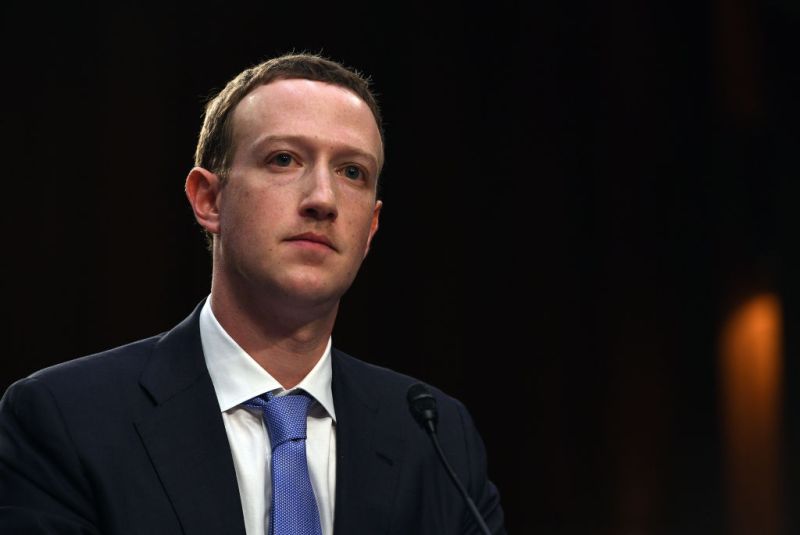 The New York Times published another bombshell this week about Facebook and Mark Zuckerberg. This time, users found out that the company allowed Netflix and Spotify the capability to read private messages on the platform without users’ consent or knowledge. This long read delves into the societal implications of the Facebook empire, including the way it slices, dices, buys and sells the love we feel for other people — and the connection we all so desperately wanted by creating a profile in the first place. 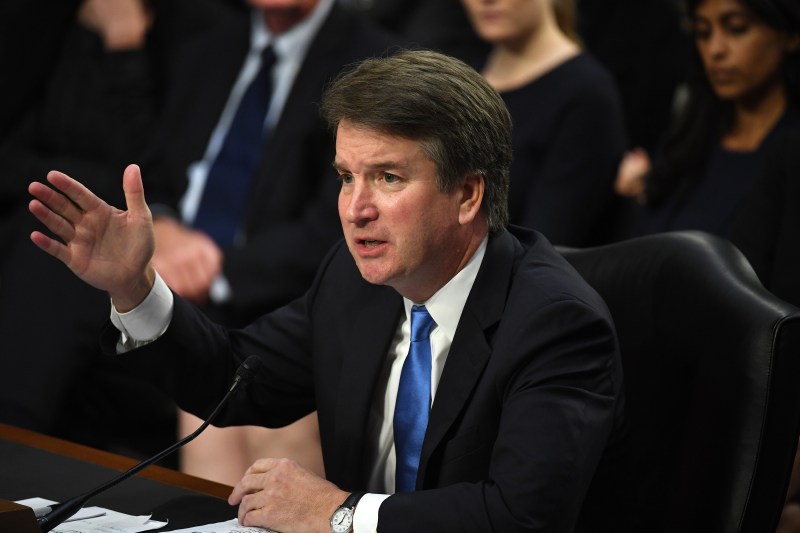 Dr. Christine Blasey Ford testified in front of Congress that Brett Kavanaugh allegedly sexually assaulted her at a party while he was a student at Georgetown Prep. This Vanity Fair feature peels back the veil to find out what things are like for the school, and its alumni, now. The piece paints a picture of loyalty, men bonded together by a shared history of mischief, and maybe some other demons they’re just now beginning to contend with.