The Trophy Hunter Thompson Stole From Hemingway Has Been Returned

You can all exhale now

Hunter S. Thompson and Ernest Hemingway had a lot in common.

And they both loved a healthy disregard for the law, as evidenced by Thompson’s theft of one of Ernest Hemingway’s hunting trophies in 1964.

Three years after Hemingway’s suicide in Idaho, Thompson went to his home in Ketchum while reporting on a piece for The Observer that became “What Lured Hemingway to Ketchum?” Following his visit to the cabin where Hemingway shot himself, Thompson departed with his answers as well as a pair of elk antlers that had been mounted above the door of the home.

According to Thompson’s widow, Anita, her late husband “was actually very embarrassed by it” so, in the hopes of making things right, she loaded the antlers into her Prius and returned them. “They were grateful to have them back. They had heard rumors,” Anita Thompson told BroBible. “It was fun to return them properly. It seemed like the right thing to do. I’m so glad I did it.” 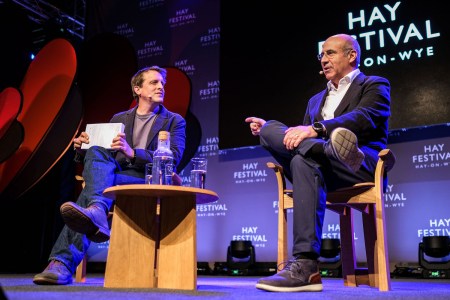 The Best Moments From the Smartest Literary Festival in the World 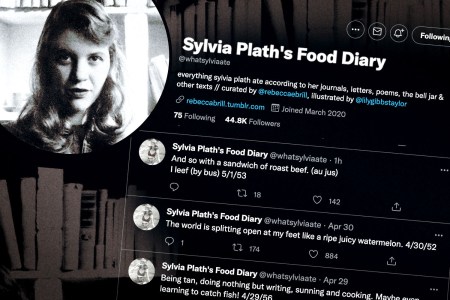 Sylvia Plath’s Food Diary Is… the Happiest Place on Twitter?