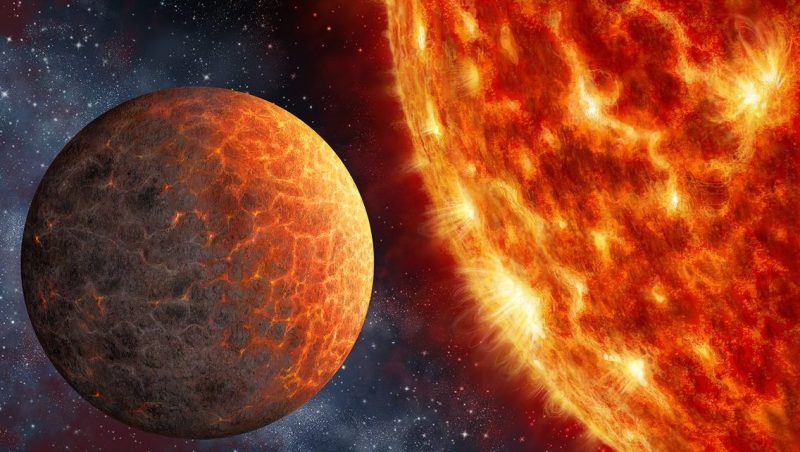 Venus might just have a far-off twin. A recent discovery, made via NASA’s Kepler space telescope, found a planet that has several features similar to Earth’s neighbor.

The planet, called Kepler-1649b, orbits a low-temperature star once every nine days. This tight orbit means the planet receives approximately the same amount of solar radiation as Venus—2.3 times that of Earth, compared to Venus’ 1.9.

It may be a close relative to Venus, and, in space terms, relatively close to Venus. But that means the planet is still 219 light-years away from Earth. Still, Kepler-1649b could provide insight into planets around M dwarfs, the most common stars in the universe.

Recent discoveries have found exoplanets around M dwarfs in the habitable zone, but they could be closer to Venus than Earth.

“Many people are hung up on finding other Earths. But Venus analogs are just as important,” said Elisa Quintana, a member of the Kepler 1649b discovery team, in a press release on Phys.org.

“Since new telescopes coming down the pike will allow us to probe atmospheres, focusing on both Earth and Venus analogs may help decipher why, in our Solar System, one planet allows life to thrive, and one does not.”

The 12 Best Beers for Thanksgiving, According to Professional Brewers
Expert NFL Picks for Week 12, Including Both Thanksgiving Games
Sponsored: Looking for a Gift That’ll Last a Lifetime? Try Filson.
The 12 Black Friday Deals We Think You’ll Be Most Excited About
The Perfect Thanksgiving Weekend Workout Plan, If You Must
Master & Dynamic Just Kicked Off Its Black Friday Sale

The 20 Best American Hotels to Visit for the Holidays in 2020
All the Grammy Nominees for Best Rock Performance Are Women
Arizona’s “Secret Season” Starts … Now
Week 11’s Top Storylines: Undefeated Steelers, Winless Jets and the Rebirth of the Cowboys