5 Best Examples of Long-Form Journalism From the Past Week

Deep dives into Jussie Smollett's past, the Coast Guard terrorist, and the history of the dive bar.

A member of the U.S. Coast Guard, 49-year-old Hasson, was arrested on weapons and drugs violations and is accused of plotting a major terror attack against Americans. (U.S. Attorney’s Office for the District of Maryland via Getty Images)
Getty Images
By Ariel Scotti @ArielScotti

This week’s collection of longer reads is a smorgasbord of journalistic talent. Virtually no one is getting anywhere near Jussie Smollet while the officials trying to get to the truth behind the actor’s alleged attack. But The Hollywood Reporter has a smart, sensitive take as to how Smollet got to where he is today. Speaking of the Empire actor, coverage of his case has all but completely overshadowed that a lieutenant in the Coast Guard amassed an arsenal of guns and ammunition that he planned to use in an act of domestic terrorism against journalists and Democratic members of Congress—but The Atlantic didn’t miss the story. Another intriguing selection: a story on the toll that screening out horrific videos takes on Facebook’s content moderators. Read about The Verge‘s interview with those who try to police the Internet and the trauma they face on the job. Another feat of reporting was done by GQ, who managed to convince the world’s most notorious art thief to take them behind the scenes. Journalism also met history this week when the editors of the The Daily Beast explored the long and gritty history of the beloved American dive bar. You’ll thank them later. 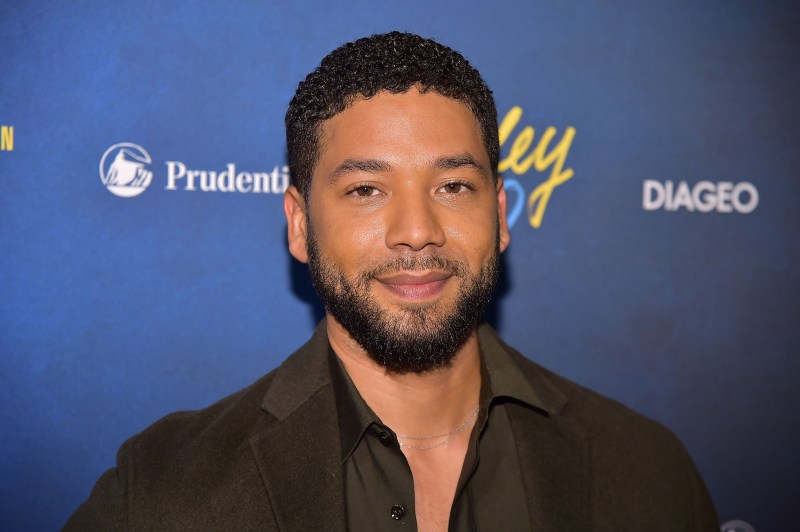 There are still so many things we don’t know about the Jussie Smollett case. We know the Empire actor claimed to be the victim of a heinous hate crime, and it appears as if he payed two men to stage this attack. We know that the FBI is saying now there’s a possibility that Smollett didn’t send himself an aggressive letter ahead of that January night in Chicago. But in all the ambiguities that have surfaced since that evening, and assuming the actor is guilty of what he’s been accused of, we don’t know why. The Hollywood Reporter raised a new point of investigation into his case this week when it examined Smollett’s past. “Did the pressures of childhood fame or a struggling music career play a role in causing him to concoct what police are now deeming an elaborate hoax?” THR asked. Follow along. 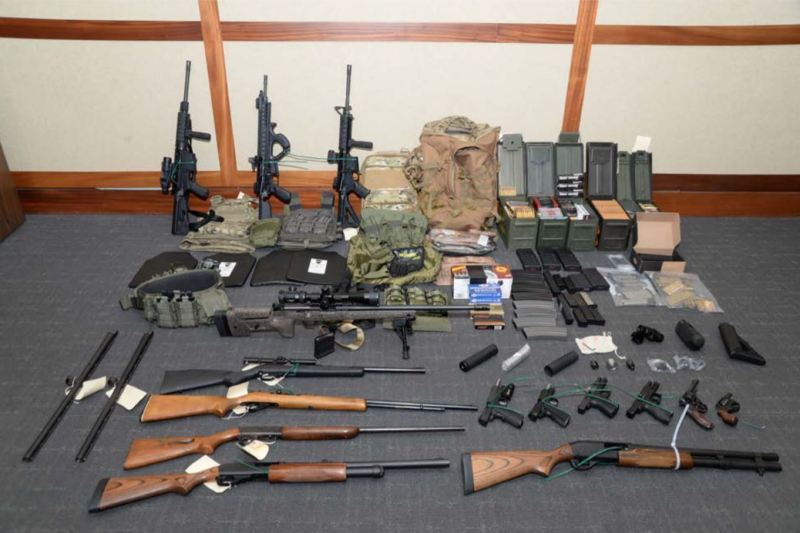 A member of the U.S. Coast Guard, 49-year-old Hasson, was arrested on weapons and drugs violations and is accused of plotting a major terror attack against Americans. (U.S. Attorney’s Office for the District of Maryland via Getty Images)
Getty Images

In a weekly, or even monthly news cycle that can be sometimes stuck on stories that don’t truly impact the lives or safety of the American public (see above), others that do concern us to an alarming extent, can slip through the cracks. Like, for example, the fact that a Coast Guard lieutenant—Christopher Hasson—was planning a mass-casualty attack modeled after other massacres from the recent past. The fact that Hasson’s plot was made motivated by the manifesto of another mass murderer should be terrifying; as should the fact that such material is published and readily accessible to begin with. Follow The Atlantic as they uncover the dark part of the Internet that enables attack planning. 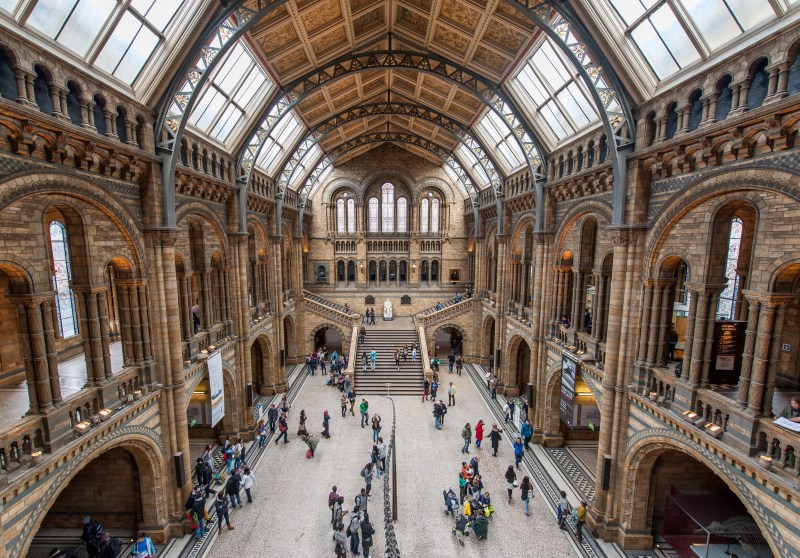 We’ve all seen one or another variation of the art heist movie. There are laser beams that detect movement criss-crossing over the length of a museum’s grand hall, safes to crack, and guards to outsmart. But the real-life version is so much more exciting, as GQ discovered when they spoke with Stéphane Breitwieser. Breitwieser—who has robbed nearly 200 museums of more than $1.4 billion worth of art—is, perhaps, the most prolific thief in history. In his “Ali Baba’s cave,” his hideaway “shimmers with stolen treasure.” But why he does it may be even more interesting than how. 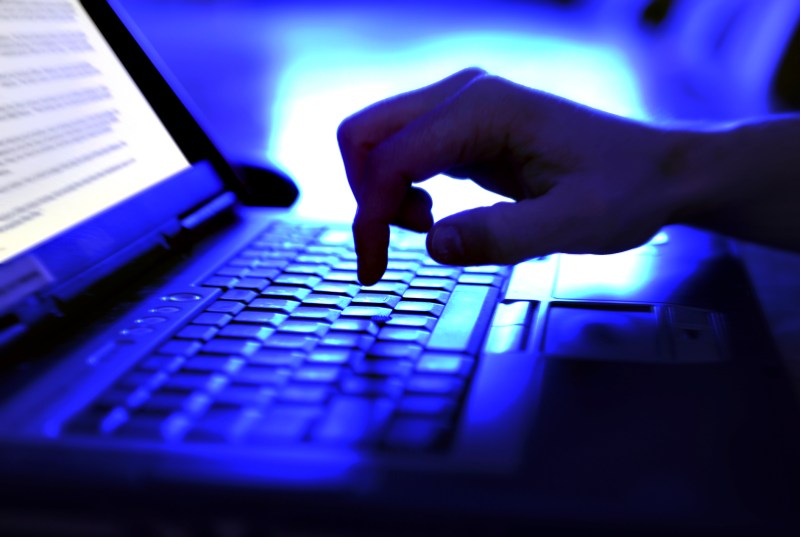 Have you ever wondered, on a platform as enormous and wide-reaching as Facebook, how the social media site is able to keep itself even relatively free of videos depicting truly awful and offensive acts, like murder, child pornography, torture, etc.? That’s the job of content moderators—or “process executives” as they’re known internally—who are tasked with finding and removing anything that violates Facebook’s community standards. But to find them means to see them, and to see them is to be affected by them. The Verge was able to track down a few of these Internet sanitation workers and get them to talk on the record, if not under the condition of anonymity, about the trauma they suffer from their thankless job. 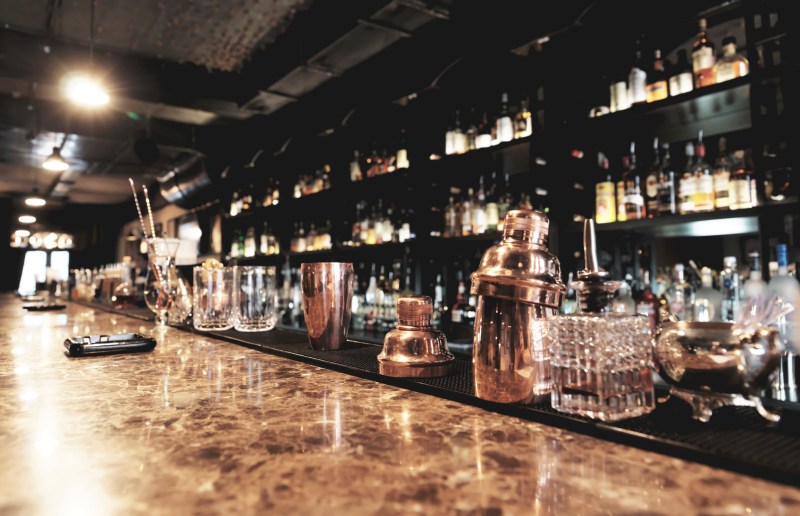 The history of the beloved American dive bar can be attributed to African Americans. (Getty Images)
Getty Images/iStockphoto

The American dive bar—that local hole-in-the-wall place that serves decidedly non-craft beer and minimalist, unpretentious cocktails for reasonable to rock-bottom prices—can likely trace its roots back to 19th-century Buffalo, New York, and the African American bartenders who lived there. According to the Daily Beast, dive bars give “literally millions of Americans a place where they could find a measure of community and rough recompense for the difficulties of their paths through life.” And, not surprisingly, when considering the overwhelmingly white, male writers of American history, it seems as if many of the pioneers of this drinking establishment tradition were black and uncredited.