Friday 5:00 P.M.
Punch out. Download the new episode of NPR’s Code Switch, “Black and Blue.” It’s about — you guessed it — the relationship between law enforcement and black civilians in America. And it’s important. So listen to it.

5:30 P.M.
Mix yourself a drink. You’ve earned it. If you can’t be at the annual Hemingway Days in Key West, be there in spirit (literally), by mixing up an Old Cuban made with rum endorsed by Papa’s estate.

6:00 P.M.
Host friends. Repeat 5:30 a couple more times, including them. If your friends ask whose recipe it is, tell them you made it!

7:00 P.M.
Realize that the one thing that could make this rum better is a little live music. Cruise with the gang over to Hudson River Park and take in some sunset  jazz.

11.00 P.M.
Instead of seeing that cheesy new horror flick Lights Out, watch the legitimately scary short film that inspired it. You just saved yourself $15 and 90 minutes!

11.05 P.M.
Can’t sleep? Don’t worry about it. The hilarious and underrated BoJack Horseman returns to Netflix today and you’ve got a full season of binge material ahead of you.

7:30
Go to Gotham Gym for some boxing. If there’s one weekend this summer to work out indoors, it’s this one, because the weather map looks like the seventh circle of hell right now. While you’re there, definitely don’t hit on a woman. Well, unless you do it exactly like this.

9:00
Call your favorite lady. Plan a road trip. If it’s mild weather you seek, some guy just designed a yearlong tour of North America along which the average temperature will always be 70 degrees. Oh, and if you want a fun vehicle to do it in, try this badass Siberian sidecar.

9:15
Realize planning is hard. Enter to win a free trip to Alaska instead, ladyfriend included.

11:00
Remember the great Garry Marshall — and the more innocent days of television — with an episode of Mork & Mindy (it’s on Hulu), starring Robin Williams as an alien who could fight racism with goofy charm and rapid-fire improv.

1:00
Go pick up some fix’ns for the totally bitchin’ cookout you’re going to throw tomorrow. Read this primer on cooking for large groups first, as told by four of NYC’s premier toques.

3:00
Get ready for date with said ladyfriend. Or the girl you met at the gym this morning. Regardless, don’t commit any of these dealbreakers that will have her running for the hills. Wear: cowboy boots, if you’ve got ’em. You’re be jetting to the Catskills for a good ol’ fashioned barn dance with True mag, Narratively and Jungle in Paris.

11:00
Do the sex. The more, the merrier, because sex releases oxytocin, which leads to less binge eating and makes you skinnier.

Sunday 8:00 A.M.
Go for a bike ride. If possible, make it a trail ride. Soon, you might be allowed to bike in our National Parks — but is that a good thing? (Also, if you need a new bike helmet, we recommend this one, because it’s smarter than a fifth grader.) But if  the heat is far too vast and you gotta get out of the kitchen, sneak over to hidden gem Hub Seventeen for some morning yoga. It’s cool in more ways than one.

1:00 P.M.
Throw that cookout we talked about. A punch bowl of those Old Cubans is probably in order.

6:00
Turn on TV. Try to find relevant sporting event. Realize this may very well be the worst weekend for televised sporting events of the entire year.

7:00
Rent the new-on-Blu-ray Miles Ahead, Don Cheadle’s directorial debut that follows Miles Davis through a dark, drug-addled period in the ‘70s. Remind yourself what “tortured genius” means. (Then cheer yourself up with that “lost” album he did with his former wife Betty.) 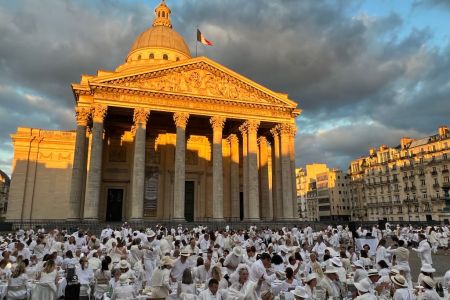 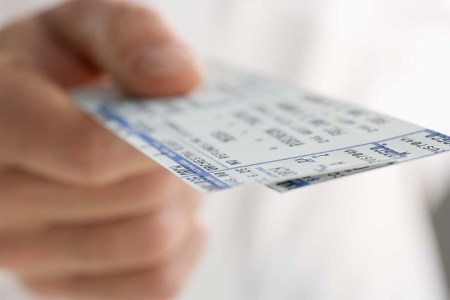 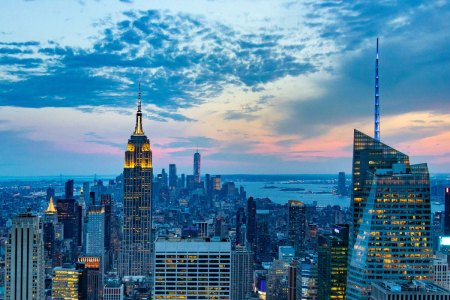 The 10 Best Experiences Coming to NYC This Fall