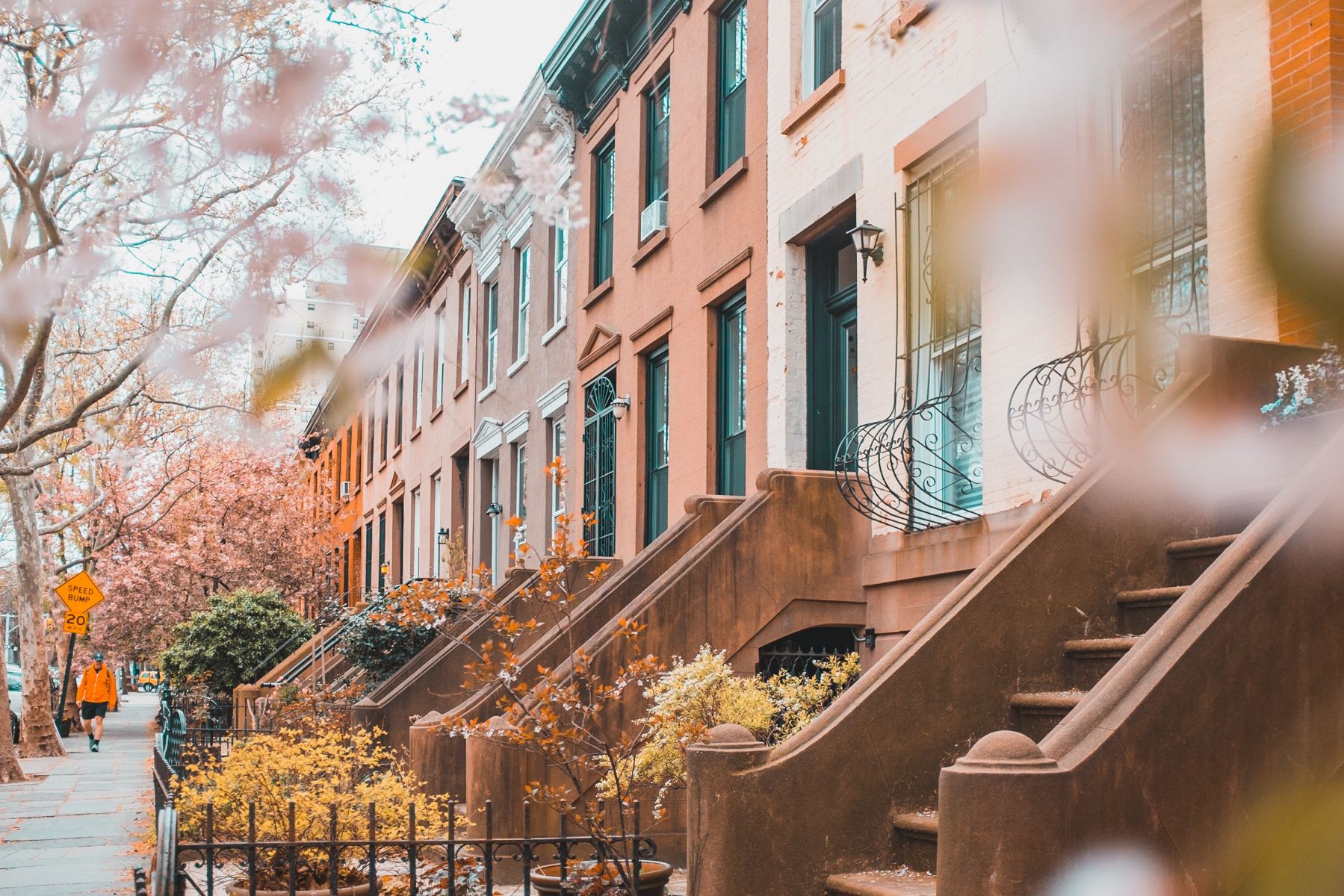 Last week, New Yorkers were shocked by the sudden news that the hefty broker fees we’ve all come to expect when applying for apartments were no more thanks to a new law. Instead, the landlords would now be expected to pay the fees.

What followed was a week of mass confusion, with misinformation spreading quickly across the five boroughs as tenants tried to figure out if they could reclaim broker fees paid last summer and brokers scrambled to figure out what this meant for their livelihood.

For now, all of this is on hold, as a judge in Albany County Supreme Court has temporarily blocked the new guidance, which was issued by New York’s Department of State, because of a lawsuit challenging it. A ruling is expected to come around March 13. In the meantime, InsideHook wanted to make sense of what all this will ultimately for New Yorkers.

What is a broker fee?

For those of you who have never had to pay a broker fee (ha!) — whether by way of ownership, a no-fee apartment or because you’re reading this from the comfort of a slightly larger, non-New York City home — it’s a fee paid by renters in exchange for using a broker’s services to find an apartment. These fees can be as high as 15% of the annual rent and are in many cases requisite (i.e., it is impossible to see many New York City apartments without a broker).

What did the law say?

What came to pass last week was not a new law: it was a guidance issued by the New York Department of State to clarify pro-tenant rent reforms that went into effect back in June 2019. The language being clarified states that tenants can not be charged more than $20 in fees when applying for an apartment; it was unclear whether that $20 cap also applied to broker fees. In the new guidance, the DOS stated that yes, the cap did apply to broker fees.

“Their legal argument is that if you are an agent of the landlord, you are bound by the same restrictions as the landlord,” says Anna Klenkar, an agent for Compass who also runs a blog on NY real estate. “They never said anything about brokers until January 31, when all of a sudden they said if you represent a landlord, you cannot accept a fee for the tenant, which is the way it works in most places. But in New York City tenants historically pay their agent and the landlord’s agent.”

Under the new guidance, broker fees are not gone for good, they’re just “paid differently,” Klenkar explains. “It’s even the same amount — it’s just that the responsibility has shifted.” In other words, if you’re not paying a broker fee, it’s because your landlord is, which they are in turn trickling down to you via higher rental fees.

What was the goal of the June laws and the new guidance?

The purpose of The Housing Stability And Tenant Protections Act of 2019 is to protect tenants. The act was pushed through by the state’s new Democratic majority last summer. Among other things, it addressed New York’s rent-stabilization system and allowed it to expand to the rest of the state, and also added eviction protections to renters.

“It’s all about trying to help with the housing crisis in New York, because it is very expensive for tenants,” said Klenkar. “One of the other things it limited was the application fees … if you’re going to a strictly rental building, it is now capped at $20. You can only be asked to pay one month and security. You cannot be asked to pay first and last month — it’s only first month — and they can’t charge you additional pet fees. That was the impetus for the whole thing … to try to make it a little bit better for tenants in a city that is relatively tenant-friendly but landlords control everything.”

Why were people upset?

There are 25,000 licensed real-estate brokers in New York City who depend on the fees for their livelihood, and the impact on them could be “dire, and still unknowable, reverberations,” wrote The Times.

“It affects many, many thousands of agents,” David Schlamm, CEO and co-founder of City Connections Realty, tells InsideHook. “If they went with the sudden new law, I would have to have other companies merge into me, or scale down. I would go into the negative very, very quickly. And my company is very strong … we happen to do most of our business, like 95% of our business, representing landlords, so we get hurt the most. Most brokerage firms do more open listings where they represent the tenant, but it would hurt. I would have to let people go and scale down unless I found another company to merge into me.”

The other issue was that the guidance allegedly came out of the blue. According to The New York Times, James Whelan, the president of the Real Estate Board of New York, called the guidance “misguided and harmful.”

“All stakeholders should have an opportunity to discuss the ramifications on agents, owners and renters alike,” he said in a statement. “We are exploring every avenue, including pursuing prompt legal action.”

Schlamm, a veteran in the real-estate world, tells us that the news caused him “a lot of anxiety for about four days.”

“I’ve been doing this for 30 years, and to get an email late Tuesday that it goes into effect as of the next morning was beyond … I don’t even have a word. I don’t know whether it’s crude, rude, mean, ill-spirited, crazy, nuts, illogical …”

If the guidance goes into effect, will people actually be able to reclaim fees paid from June 2019 onward?

No. There was a lot of confusion about that, with people trying to get back payments they already made.

“We had people calling from six months ago saying, ‘We want our brokers fee back,’ and we sent them articles showing them that it’s not retroactive, and it was just it was crazy just for about four or five days, it was just insanity,” said Schlamm, whose company employs around 90 brokers. “It wouldn’t have been so crazy if they gave notice what they were going to do, but they didn’t want that.”

The DOS has reiterated the guidance is not retroactive, so if it eventually goes into effect, the changes will only be applied to future rentals.

“This is not intended to apply retroactively, and future transactions should be entered into with this guidance in mind,” Erin McCarthy, a spokeswoman for the department, said in a statement, according to The New York Times.

So what do renters need to know going forward?

There are mixed opinions from renters and brokers alike about what the ideal outcome for this situation is, but the basic imperative is this: “In an ideal world, I think that everyone should be super educated about what their actual options are,” said Klenkar.

As multiple real-estate agents/brokers explained to InsideHook, if you do find a “no fee” apartment, you’re still paying a broker — it will just be factored into your rent over the course of a year, rather than in one lump sum at the outset. And if the guidance does go into effect, be aware that you might face a higher rent unless you live in a rent-stabilized place.