Is This the Ultimate 30-Minute Getaway From NYC?

The George: Boutique lodging a stone’s throw from the city

Sometimes heading to the Hamptons just plain isn’t worth it.

Having just survived a spirit-killing five-hour car ride back from out east, we recommend something more conducive to actual relaxing.

Highly accessible by wheels or train, the George is a stately new boutique hotel in Montclair, New Jersey.

And we’ve rounded up the best nearby eats and summer happenings to help you pass the time you won’t have to spend gridlock. 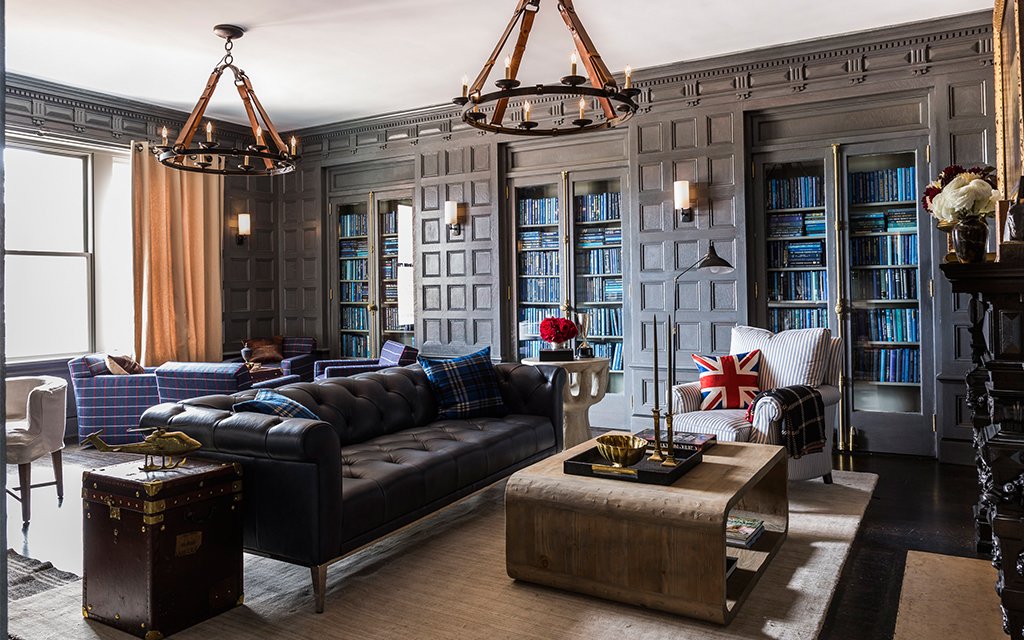 THE HOTEL
A new boutique hotel from cosmetics magnate Bobbi Brown just a hop away from the city hustle? Sold. Freshly opened, The George offers 32 rooms of singular design perfection in the heart of Montclair, New Jersey. Originally a private Georgian residence (Georgian; George Inn — get it?) built by the Rockefeller’s architect and outfitted in collaboration with One Kings Lane, it’s a thoughtfully curated yet cozy resting place. Expect tons of plush leather furniture, Pendleton blankets, Casper mattresses and a complimentary continental breakfast. Overall, think of it as the kind of place where you can start and finish a good book in one sitting.

EAT
New Yorkers find plenty of reasons to underestimate New Jersey. The food shouldn’t be one of ‘em. For easy-going al fresco eats, head to Turtle and the Wolf, helmed by Lauren Hirschberg, who earned her stripes working under Tom Colicchio for 13 years. Musts include the mussels, octopus and Chef’s upscale take on chicken and dumplings. For the area’s most recent big-hitter, try Marcel, from Chef Meny Vaknin, who holds a degree from the French Culinary Institute. It’s a bright, chill cafe with some of the best pastries and eggy goodness around. Foodie locals also swear by Vaknin’s first iteration, MishMash, a Middle-Eastern hotspot with an unforgettable smoked eggplant feta. Other favorites include the chicken and waffles at newcomer The Crosby and a stop off at Raymond’s, recently featured in Comedians in Cars Getting Coffee.

PLAY
If you have munchkins in tow, the Amazing Escape Room is a great time for all involved. Roaming around Kip’s Castle Park is also a good choice — how often do you get to cruise around a castle? And for taking advantage of the seriously lovely summer, head to Verona Park for hiking, tennis, bocce, fully loaded lake activities and seasonal concerts.