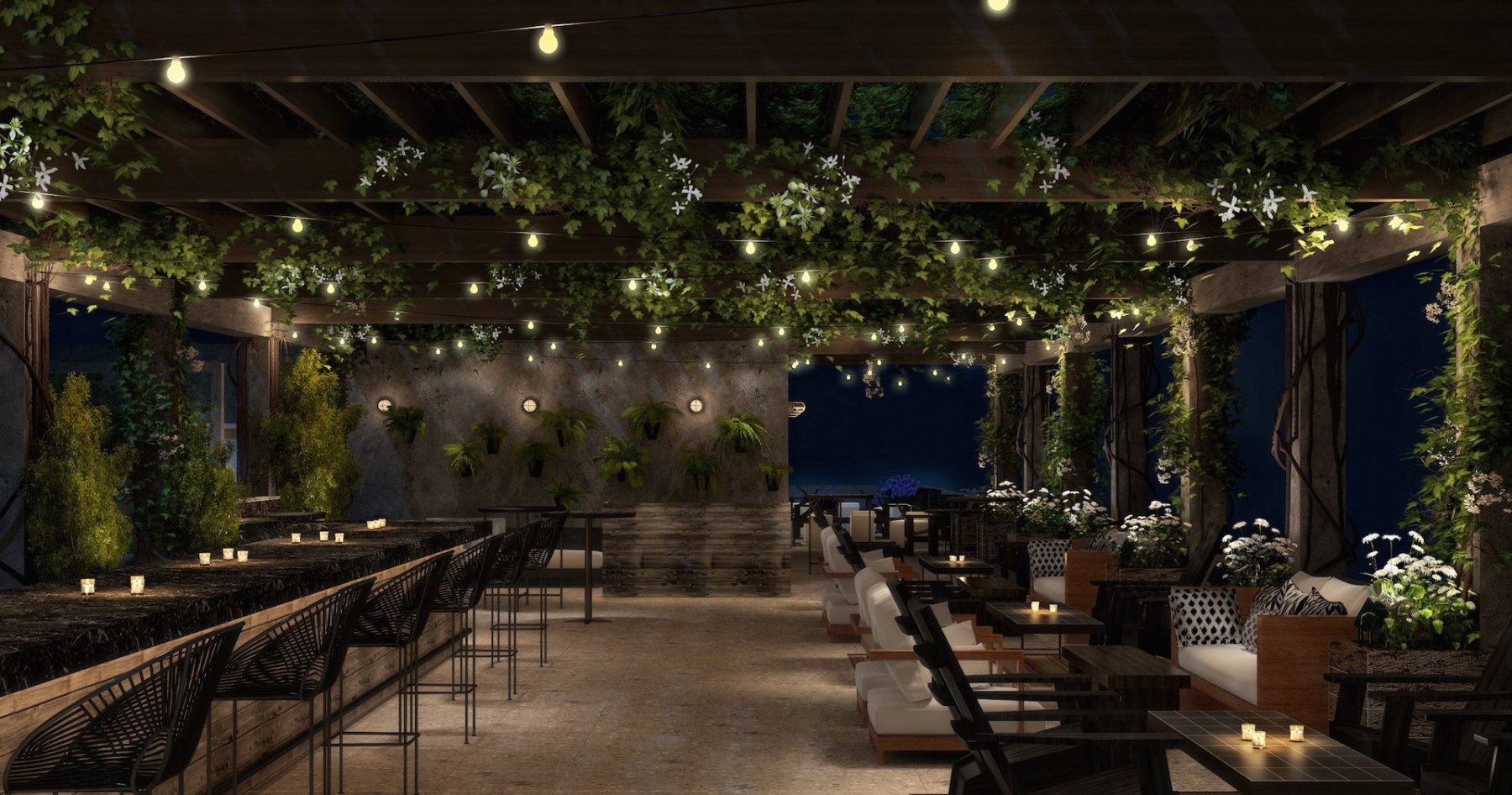 Stipulated: the perfect travel time for a three-day weekend getaway is four hours. More, and you waste your vacation. Less, and you’re still near home. Hence our series, The 4hr. Rule, dedicated to revealing the best destinations that are far away, yet still close to home. 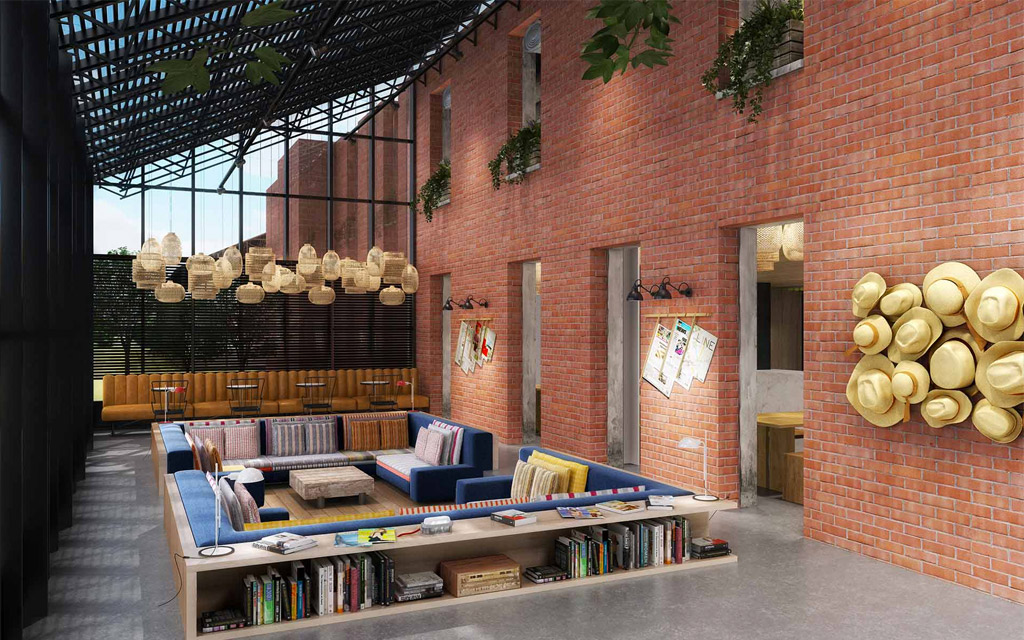 The urban weekend destination hath arrived. Asbury Park’s first hotel in nearly 50 years, Asbury Hotel is a 110-room boutique locale swinging open its doors this May. A collab between design veteran Anda Andrei, formerly of Ian Schrager Co., and hotel innovator David Bowd of Salt Hotels, the Asbury seeks to keep the traditional musical roots of the oceanside town alive with venue space for up to 300 guests transforming into a carless “drive-in theater” at night. More, there are two oceanview rooftops, open lounges, a pool, and a beer garden. Ready to host any type of traveler, rooms come in 10 different types— from bunk dwellings that sleep up to eight to private king and queen suites. Book here 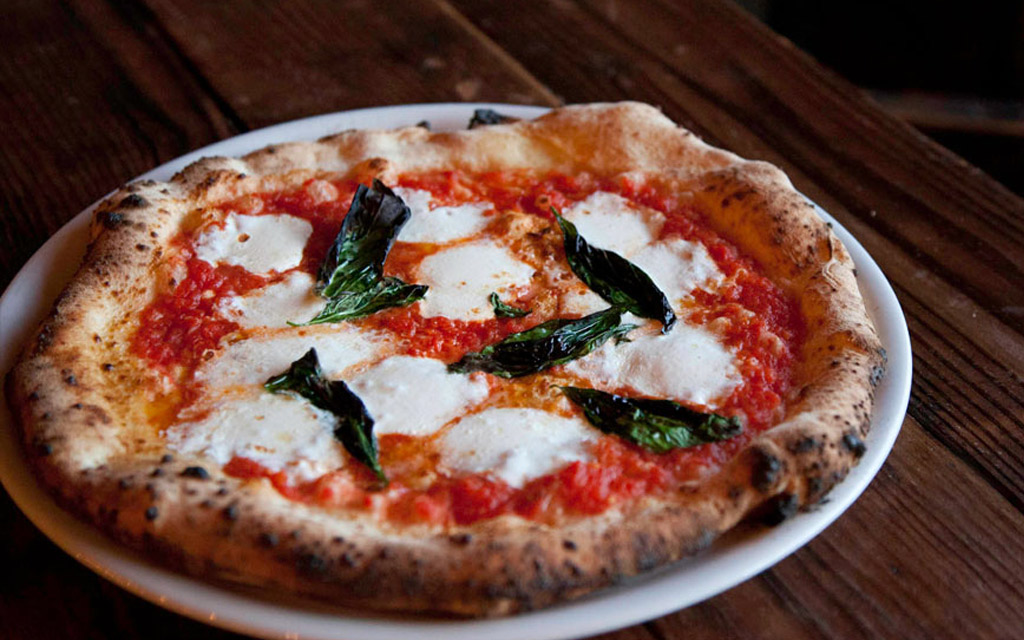 The shore’s less than favorable rep when it comes to dining has thankfully taken a positive turn in Asbury. Beginning with Pascal & Sabine, a French brasserie checking off all the classics like coq au vin and moules frites with a coveted weekday prix fixe and a bustling brunch.

New to the scene Asbury Festhalle & Biergarten is 6,000 square feet of Austro-Hungarian brew goodness from Radegast founder Andy Ivanov. To boot, there’s a massive rooftop garden, 29 local beers on tap, a house brew and all the sausage and sauerkraut you could shake a stick at.

If the Jersey slice and Brooklyn’s Roberta’s met at a bar and things went exceedingly well— their baby would be Porta pizza. It’s minimal, communal and all around the fun time one would expect to have at a place with Game of Thrones-themed pies. 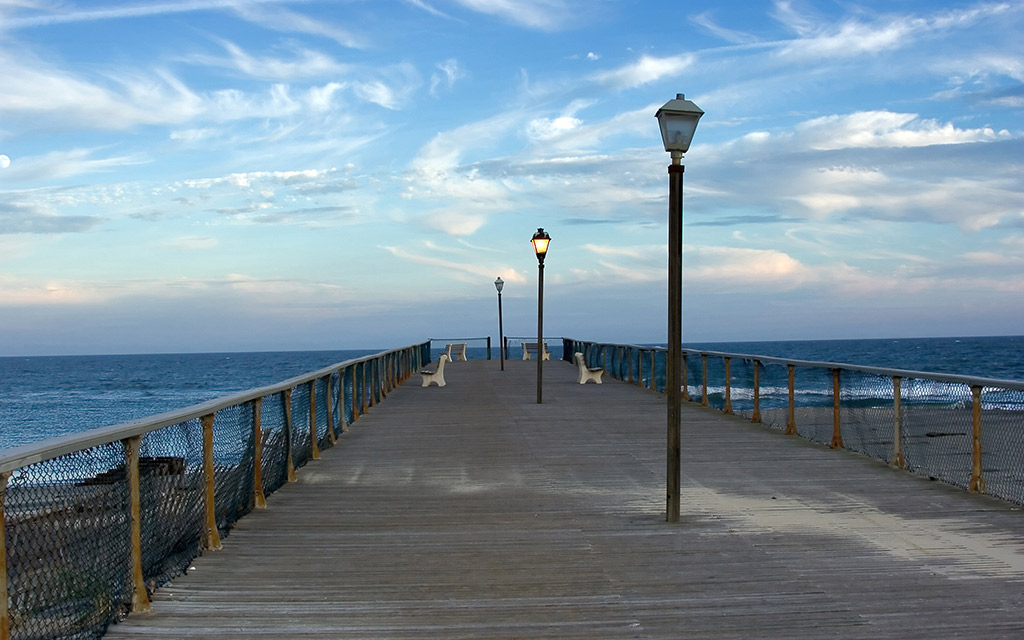 If you’re making the trek, you best visit The Stone Pony. It’s legendary. And while the atmosphere might not be much to look at, you never know who might show up to play their nightly live acts.

Beyond that, the recommends include catching a show at the Paramount Theater, paying a visit to the Pinball Museum, throwing one back at The Wonder Bar or simply strolling the revamped boardwalk stopping off here and there for a Cuban sandwich, some Korean tacos or a bit of ceviche.

And don’t forget — you’ll be right next to the beach.