Sia performs onstage at the 2016 Coachella festival in Indio, California. (Kevin Winter/Getty Images for Coachella)
By Will Levith 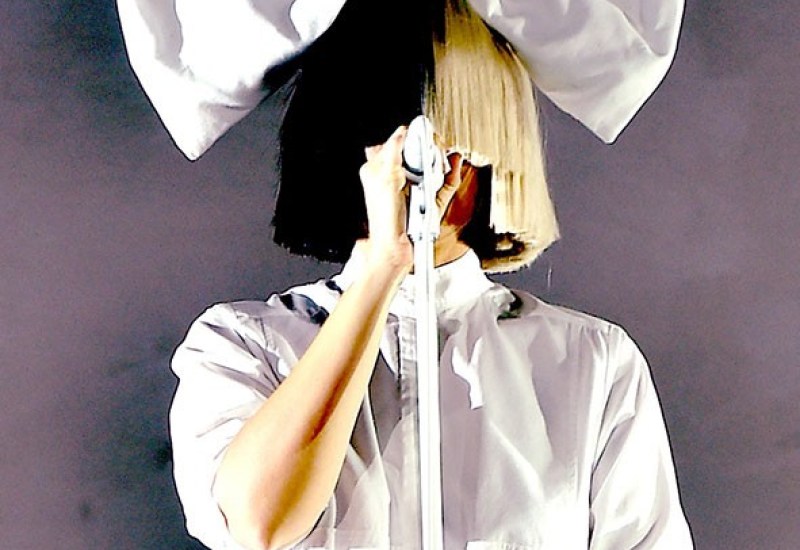 We know you like music. But it’s a hassle keeping up with what the next big thing is—or what you should be streaming at your next backyard barbecue. So RealClearLife has made it easy on you. Like a digital Casey Kasem, we’re counting down the top five songs on the Billboard Hot 100 chart—and taking it a step further, introducing you to the musicians or groups that are producing them. All you have to do is sit back and relax.

Sia (featuring Sean Paul), “Cheap Thrills” – Aussie singer-songwriter Sia first broke onto the scene in 2004, with the tune “Breathe Me,” which famously played during the series finale of HBO’s Six Feet Under. In the years following that she went largely unnoticed as a solo artist, but gained traction as a songwriter for acts like Beyoncé, Rihanna, and Flo Rida. She finally had her breakout as a solo artist in 2014, with 1000 Forms of Fear, which included chart smashes like “Chandelier.” Her current No. 1 single is from the follow-up album, This Is Acting, which also includes songs co-written with big-name artists such as Adele and Kanye West.

Drake (featuring WizKid and Kyla), “One Dance” – You’ve already read about Drake’s brand of Canadian whiskey and fashion sense on RealClearLife. So it shouldn’t be too hard to imagine yourself swilling Drake’s drink in Drake’s clothes, listening to Drake’s song—which has already made a pass at No. 1 on the Hot 100—while flipping through our site. It’s from his fourth studio album, Views, and has been on the charts since April.

Calvin Harris (featuring Rihanna), “This Is What You Came For” – Everybody knows Harris as being Taylor Swift’s ex-boyfriend. But not everybody’s hip to the fact that Swift wrote his latest hit single under a pseudonym. (Not a bad parting gift, we might add.) For those of you who’ve been living under a rock, Harris is a Scottish DJ, producer, and songwriter, who’s put together his own successful career. “This Is What You Came For” is a non-album single, which has been charting since April as well.

Justin Timberlake, “Can’t Stop the Feeling!” – If you missed out on Timberlake’s boy band career as part of NSYNC (and boy toy of Britney Spears), you’ve done yourself a gigantic favor. His career as an actor and solo artist, on the other hand, have been far more revealing and enjoyable. Check him out in 2010’s The Social Network and 2013’s critically acclaimed Coen Brothers’ film Inside Llewyn Davis. Or listen to his breakout on 2006’s FutureSex/LoveSounds, when he literally brought sexy back. Ten years later, he’s got a top-five single from the soundtrack to Trolls, in which he voices the lead character. Talk about getting the best of both worlds.