The weather might be getting cooler, but the anticipation for some of this year’s eagerly-awaited music shows is heating up. Whether you’re a rocker, a popper, or a rapper, fall has some exciting performances (and even some music-based movies) lined up. 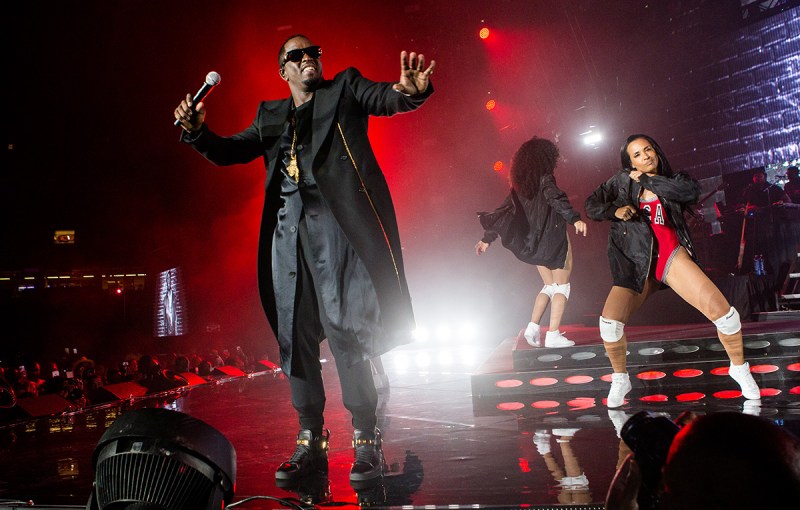 With its kickoff delayed unit September 1 due to Puffy Daddy’s shoulder surgery, the Bad Boy Records family will be going on tour, featuring performances of the record label’s greatest hits by Lil’ Kim, MASE, Faith Evans, Mario Winans, 112, Total, Carl Thomas, The Lox, French Montana and Puff Daddy himself. The tour will hit 24 cities around the US, starting in Ohio. 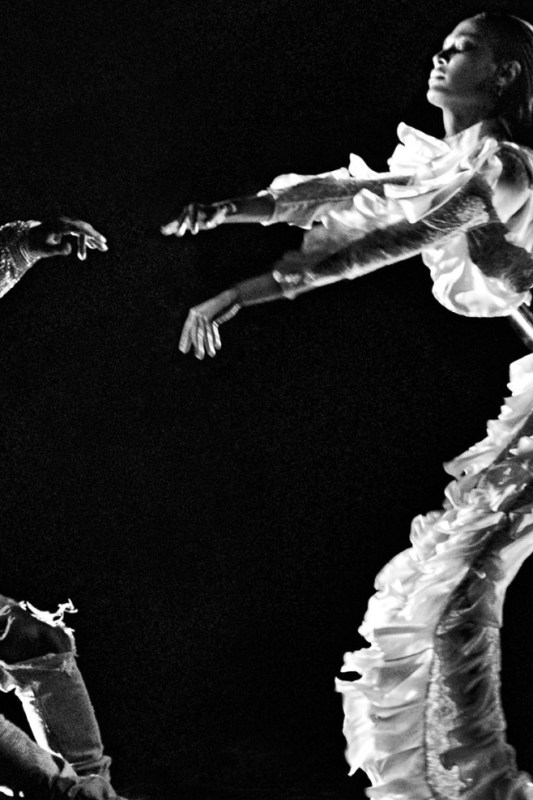 Kanye West will start his US “Saint Pablo” tour on August 25 in Indianapolis, finishing in Los Angeles on November 1. The singer has also confirmed in an interview with BBC Radio One that he plans to bring the tour to Europe. 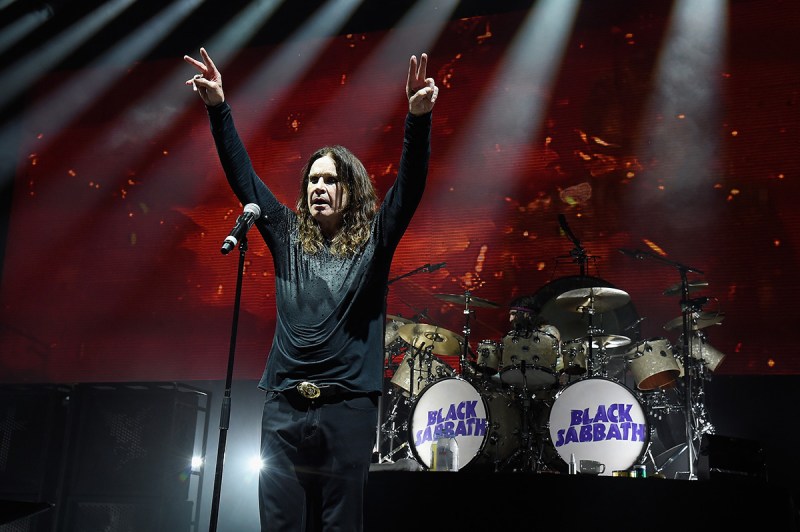 Black Sabbath’s year-long farewell world tour “The End” comes to its climax on February 4, 2017, with a performance in Birmingham, UK, following dates in the US (August through September) and South America (November through December). The finale venue will bring the band back to the city where it all started. (Fans have been disappointed by the recent news that the estranged drummer Bill Ward will not be joining the band for the big finale.) Similarly, Twisted Sister will also say goodbye to live shows and celebrate their 40th anniversary at the Rock Carnival Festival by returning to their roots in New Jersey on October 1. 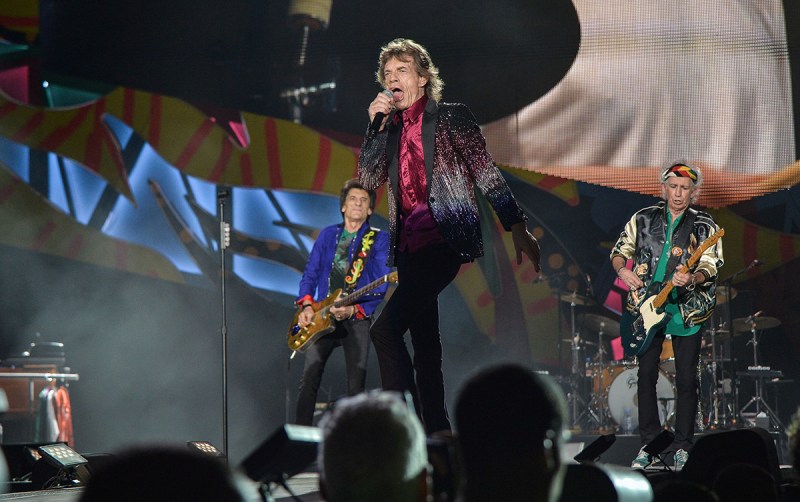 On a happier note, The Rolling Stones announced in July that their documentary Olé Olé Olé!: A Trip Across Latin America will have its world premiere at the Toronto International Film Festival, running from September 8-18. Later that month, exclusively on September 23, showings of their historic “Havana Moon” performance in Cuba will be screened around Europe, Australia, Russia, Japan, and Latin America. 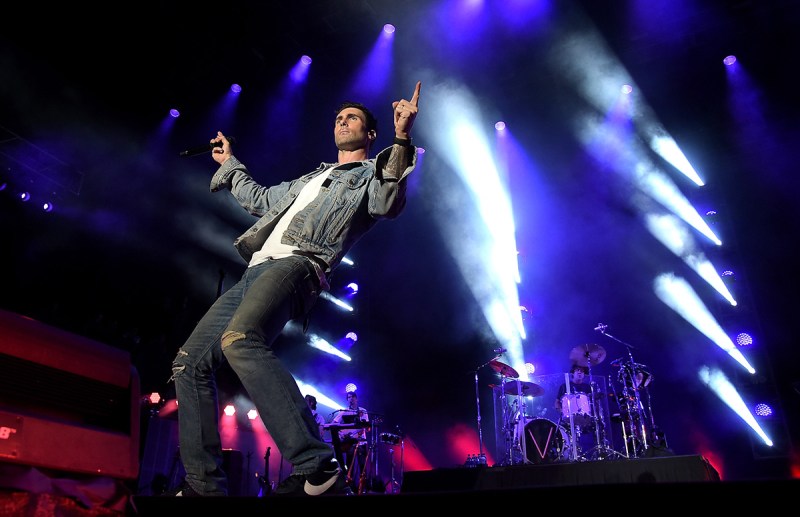 The rock/pop band Maroon 5 wil be setting off on the North American leg of their “Maroon V Tour” from September 3 to October 16, concluding in Oakland, California. 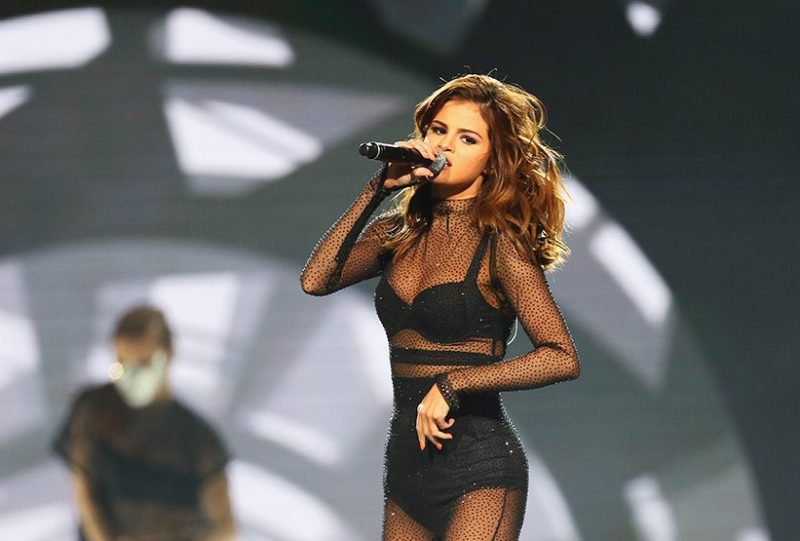 Meanwhile, pop star Selena Gomez will be heading over to Europe from October 10 onwards as part of her “Revival” tour, following her appearance on the cover of Vogue Australia‘s September issue. 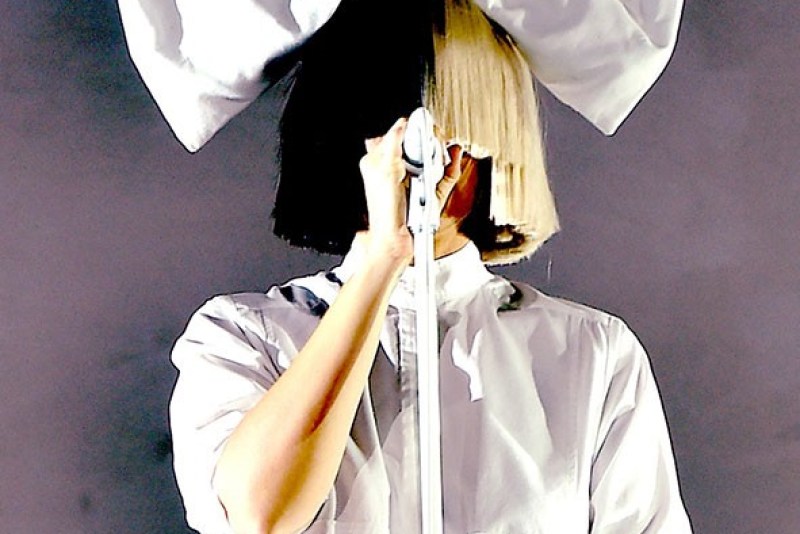 Possibly one of the year’s biggest new names on the pop music scene, the mysterious Sia will start her debut US arena concert tour — “Nostalgic for the Present” — in September. As per usual, the singer’s face will remain masked. Her principal dancer, the teenage Maddie Zeigler, will be joining the performances. 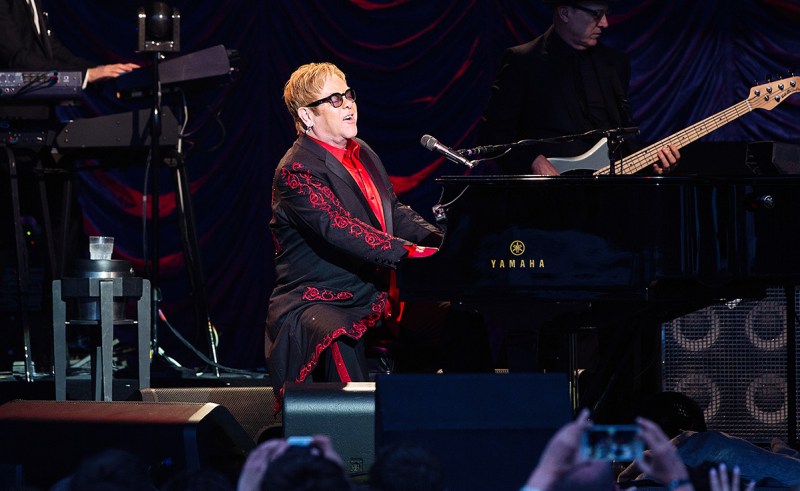