Song has been covered by 30 artists worldwide 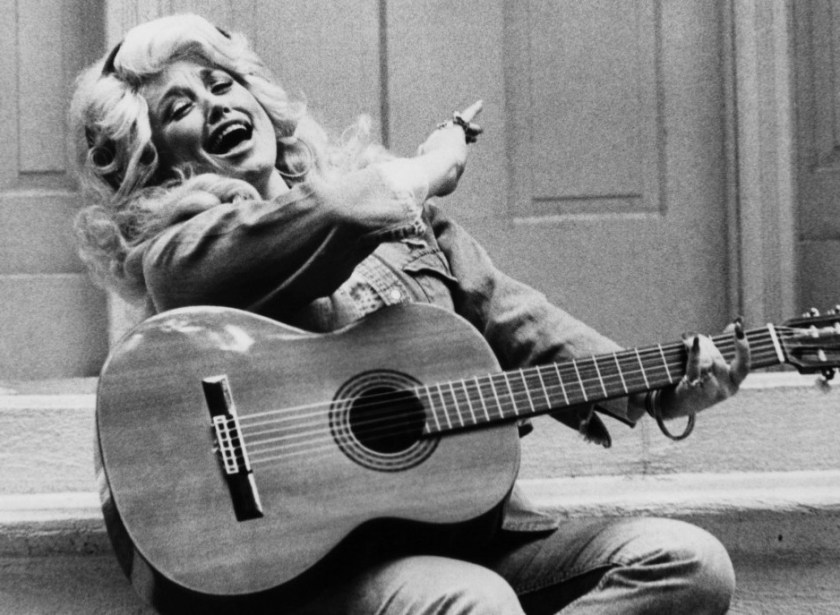 In a recent NPR interview, Dolly Parton talked at length about the night she met the inspiration for her famous ballad, “Jolene.” (It’s probably not what you were expecting.) Here’s what Parton had to say:

The rest is history. The No. 1 country single, released in 1973, has since been covered by 30 singers worldwide. Below, listen to the original, along with four fantastic covers RealClearLife dug up for your listening pleasure.

The White Stripes – Live at the Glastonbury Festival in 2002