Spotify: Drake Runs Away With the ‘Song of the Summer’ 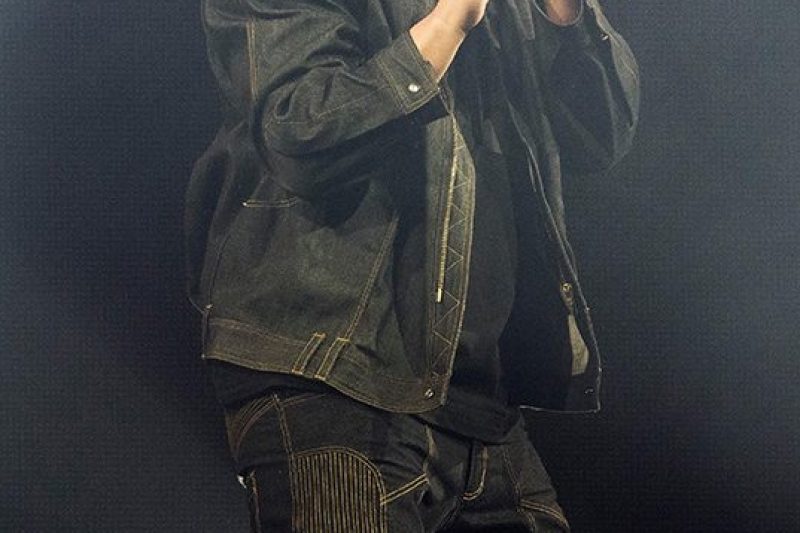 According to Spotify’s global chart of the summer’s hottest songs, Canadian rapper Drake’s collaboration with Wizkid and Kyla, “One Dance,” was played more than any other.

The global top 10 had Calvin Harris in second place with “This Is What You Came For” and Sia’s “Cheap Thrills” rounding off the top three.

The Chainsmokers track “Don’t Let Me Down” is the fourth-biggest song of the summer and Justin Timberlake’s “Can’t Stop The Feeling” is fifth, just ahead of Drake, who makes the top 10 twice, this time with “Too Good” in at sixth.

If the results are filtered to represent just U.S. tastes, then Drake is still No. 1 with “One Dance,” while also taking second place with “Too Good” and fifth with “Controlla.”

2. Calvin Harris (featuring Rihanna): “This Is What You Came For”

4. The Chainsmokers (featuring Daya): “Don’t Let Me Down”