Songs of the Week: The Highwomen, Robbie Robertson and More 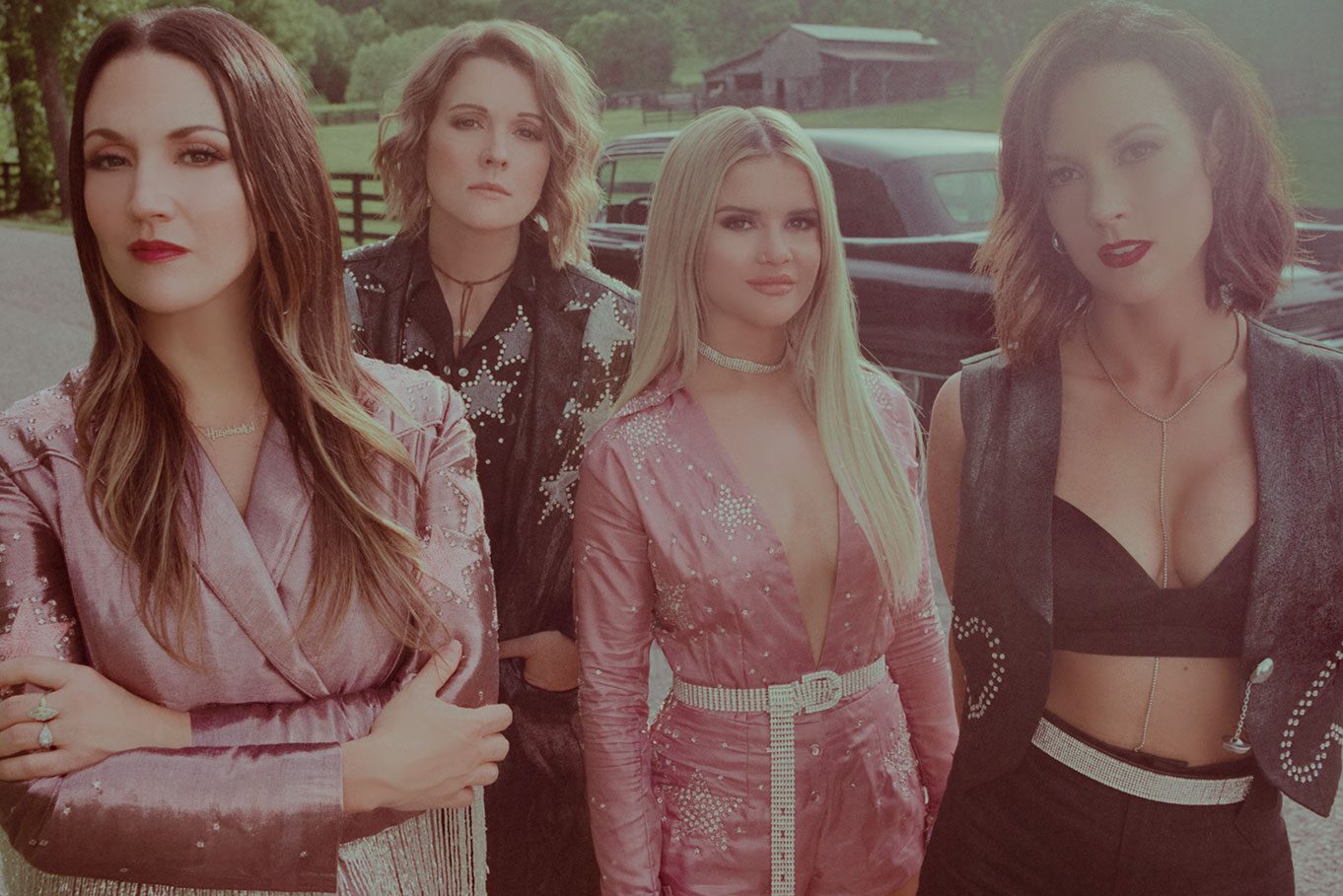 Returning to work after Labor Day may have felt like a bit of a slog this week, but fortunately we had plenty of new music to carry us through after the long weekend. From a groundbreaking all-female country supergroup dropping their impressive debut album to a classic rock icon musing on his past to John Mayer bidding adieu to summer with a new track, there’s plenty to sink your teeth into. As always, we’ve compiled it all into one handy Spotify playlist for you below. Happy listening.

We have to wait until Oct. 25 for Cheap Queen, the highly anticipated debut album from Mikaela Straus (aka King Princess), but we got another taste of it this week in the form of “Ain’t Together,” a catchy ode to commitment issues featuring Father John Misty on drums. “Being chill with you, oh it kills, I ain’t chill at all,” Straus sings. “We say I love you but we ain’t together.”

Devendra Banhart’s latest single from his forthcoming record, Ma (out Sept. 13th via Nonesuch), borrows a line and melody from Carole King’s “So Far Away,” and it comes with King’s approval. “I do remember the night Trump won — the shock and fear,” Banhart said in a statement. “I instinctively reached for a Carole King album. I knew it would help. I knew it would come in handy … and it did. Still does. I’m so glad Carole got to hear it. It’s really just a song about my entire life. I can’t explain it much beyond that.”

Belle and Sebastian, “This Letter”

“This Letter,” released Thursday, is a new bossa nova-influenced single from Belle and Sebastian’s upcoming Days of Bagnold Summer, the soundtrack to the Simon Bird-directed film of the same name. The album, which will be released Sept. 13th via Matador, features 11 new tracks by the Scottish band.

Robbie Robertson, “Once Were Brothers”

Robbie Robertson’s melancholy new track is a reflection on his time with The Band, and it’s featured in a new documentary, Once Were Brothers: Robbie Robertson and The Band, which made its debut at the Toronto International Film Festival on Thursday. “Once were brothers, brothers no more,” he laments. “We lost our connection after the war/There’ll be no revival, there’ll be no encore.”

Francis and the Lights ft. Bon Iver and Kanye West, “Take Me to the Light”

The latest single from Chelsea Wolfe’s sixth album, Birth of Violence (due out Sept. 13th), is a straightforward, moody declaration of love to the titular genre. “‘Deranged for Rock & Roll’ is my love song to music,” Wolfe told Fader. “Every time I ever tried to walk a different path, music always called me back home to it. It’s in my blood; it’s my one source of true peace.”

The Highwomen, “If She Ever Leaves Me”

The entire just-released debut album by The Highwomen — Brandi Carlile, Maren Morris, Amanda Shires and Natalie Hemby — is a groundbreaking effort that is absolutely worth your time, but perhaps no track represents the ways they challenge country tradition than “If She Ever Leaves Me.” The song was co-written by and features Shires’s husband Jason Isbell, with Carlile on lead vocals. Isbell introduced the track, which he has called a “gay country song,” during the band’s Newport Folk Festival set, cracking, “What I hadn’t thought about was, we’re going to have to take this song to Brandi Carlile, which is kind of like taking my civil rights movie to Spike Lee.”

Danny Brown describes his new album, uknowhatimsayin¿ (out Oct. 4th on WARP), as “my version of a stand-up comedy album,” and you can certainly hear why on its first single, “Dirty Laundry.” “Most of my close friends now aren’t rappers — they’re comedians and actors,” he said in a press release. “So I wanted to create something that mixed humor with music. Something that was funny but not parody.”

John Mayer, “Carry Me Away”

John Mayer’s latest single, released late Thursday night, is the perfect song to carry us towards fall. “I’m such a bore, I’m such a bummer,” he sings. “There must be more behind the summer.” The video documents his process in the studio, as we see him working tirelessly, listening behind the soundboard and playing with his dog.