Song of the Day: Matt Kivel Evolves With “Radiance” 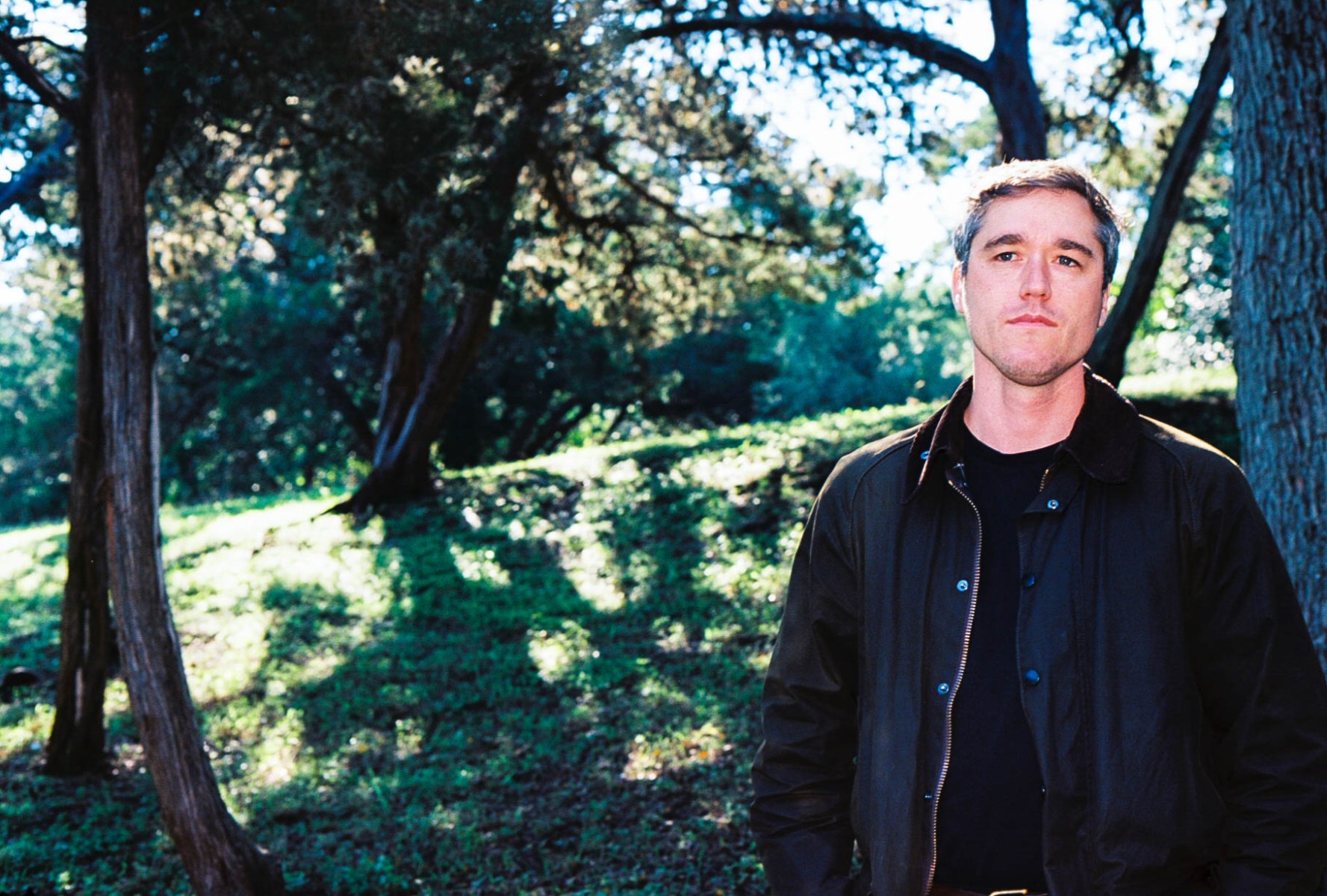 When Scott Walker (the musician, not the politician) passed away in March, I got to thinking if I could name any contemporary musicians that reminded me of him. Maybe not so much musically, since everybody from David Bowie to Jarvis Cocker and Alison Goldfrapp found influence in the late Walker’s work. No, I was thinking more in terms of the growth of their careers, what current musicians went from one sort of sound or style that was very of a certain time, and developed it over time.

The one that came instantly to mind was Matt Kivel, whose new album, last night in america (yes, all lower-case), came out last week. The stunning new record is the latest solo effort by Kivel, and the mellow offering conjures up a sunny morning in Laurel Canyon in the 1970s at some points, but also slight detours into Eno-esque minimalism at others. Modern folkies like Fleet Foxes or Kevin Morby are also touch points, but night in america is part of a larger story that is still unfolding with every new release Kivel puts out. The final song on the album, “Radiance,” moves into different territory, featuring a glitchy little beat and Kivel crooning in a way that wouldn’t sound out of place on an early-aughts Radiohead album.

The Walker comparison might not come across when you listen to Kivel. He doesn’t cover crooners like Jacques Brel or explore out there sonic templates the way Walker did later in his career on his more challenging records like 1995’s Tilt or The Drift from 2006; instead, it’s the maturity that is on display that links Kivel to Walker.

In a recent piece over at The Ringer, Rob Harvilla looked at the latest album by the band Vampire Weekend and their beginning as an aughts MP3 blog sensation. The history lesson was focused less on the biography of the band, and more on the “meteoric rise with a deliriously rich culture-war subtext” of the band, namely how they were “one of the last major indie bands kicking up a major extended rock-critic argument.”

The rise of Vampire Weekend from indie blog darlings handing out CDRs to whoever would take them to rave Pitchfork reviews and showing up on Saturday Night Live after the album was released by a major label sent other labels and music writers looking to find other bands like them. Maybe not sound-wise, but something that could appeal to a bigger audience and sell more records.

Princeton, featuring Kivel and his twin brother Jesse, was one of those bands. Their brand of elevated baroque pop, starting with their EP of songs about Virginia Woolf and the rest of the Bloomsbury Group, was heavily influenced by John Cale’s Paris 1919, but drew comparisons to Vampire Weekend because, well, Vampire Weekend was the number one band at the time when it came to smart indie pop music with lyrics about brilliant and/or wealthy people. The band’s debut LP, 2009’s Cocoon of Love, received a 5.9 from Pitchfork, and was labeled as “the Left Coast answer to the Vampire Weekend/Grizzly Bear boat-shoe/literary reference set.”

While it’s difficult to compare Kivel’s sound to Walker’s, there is a similar trajectory. Kivel’s first band gained notice as part of the gold rush of bands that gained noticed on music blogs, and did sound very of a specific time. Walker, too, started his career in the mid-1960s playing a different sort of music than the sound he’d go on to be known for. His first band, the Walker Brothers, were a blue-eyed soul group very much in the vein of the Righteous Brothers. Like Princeton half a century later, the Walker Brothers were very of their time.

There’s nothing wrong with being of your time. Yet more times than not, it has a tendency to obscure things and do more harm than good. Walker’s early music with the Walker Brothers tends to get overlooked because it isn’t all that much like his solo output. Similarly, Princeton’s music, I always felt, suffered from the comparison to bands like Vampire Weekend or other Ra Ra Riot, because critics made the comparison and fans could only hear it that way. I think a lot of lesser artists would let that sort of treatment hold them back from evolving, but Kivel, like Walker before him, has kept exploring and growing his sound.

And that’s what’s been exciting about watching Kivel’s sound develop over the last decade. His brother, too, has gone on to evolve his sound with the project Kisses, and his own excellent 2017 solo album that unfortunately flew too far under the radar. But Matt Kivel, for his part, has been more prolific, putting out five solo albums in six years. Each of them continuing the story of one of the most interesting musical evolutions of the last decade.