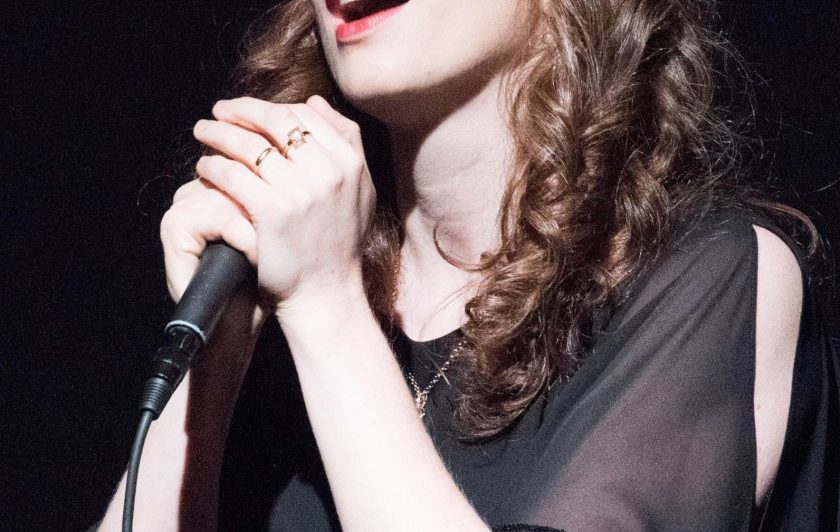 Regina Spektor is back with another musically eclectic and lyrically thoughtful album, entitled “Remember Us To Life.” Her Friday release is the follow up to the singer-songwriter’s previous release four years ago, “What We Saw From the Cheap Seats.”

Russian-born and New York-raised, Spektor lived in Moscow until she was nine when her family fled the Soviet Union for the Bronx.

Both of her parents are musicians, and she grew up playing the piano. Her instrumentation today both references her classical music training and also goes experimental with synths, beatboxing, and unusual vocal techniques. As a lyricist, Spektor is at turns wise and silly and fantastical, drawing heavily from the storytelling tropes of folklore and literature.

She self-released her first three records, and slowly gained momentum in New York City’s independent music scenes at the turn of the 21st century. Spektor eventually signed with Sire Records, now a subset of Warner Bros, in 2004, who re-released her third album, “Soviet Kitsch.”

Her next album, “Begin to Hope” (2006), would eventually go gold, with the single “Fidelity” turning into a breakout hit. Around this time, she opened for the band The Strokes — they collaborated on a song, “Modern Girls and Old-Fashioned Men” — followed by an opening stint for the Kings of Leon. Her next two albums, “Far” (2009) and “What We Saw from the Cheap Seats” (2012), each debuted on the Billboard charts.

The music website Consequence of Sound stated: “Spektor depicts pain honestly: messy, unpredictable, circuitous” and added that “some of Spektor’s best music ran on wonder, storytelling, and a childlike optimism.” The New York Times described her in 2012 as someone who “released a torrent of feeling.”

She produced the Grammy-nominated theme song for the television series “Orange Is the New Black,” and her songs have played on multiple dramatic TV scene soundtracks (“The Good Wife,” “Grey’s Anatomy,” “Weeds,” “Veronica Mars” amongst them). President Obama invited her to perform at the White House in 2010.

Her newest and seventh album is “arguably her most adventurous one yet,” says Esquire. She shared the first single, “Bleeding Heart,” in July, along with the complete tracklist and the cover art, followed by “Small Bill$” in August and the ballad “Black & White” earlier this month. Listen to the full album below. —Relaxnews