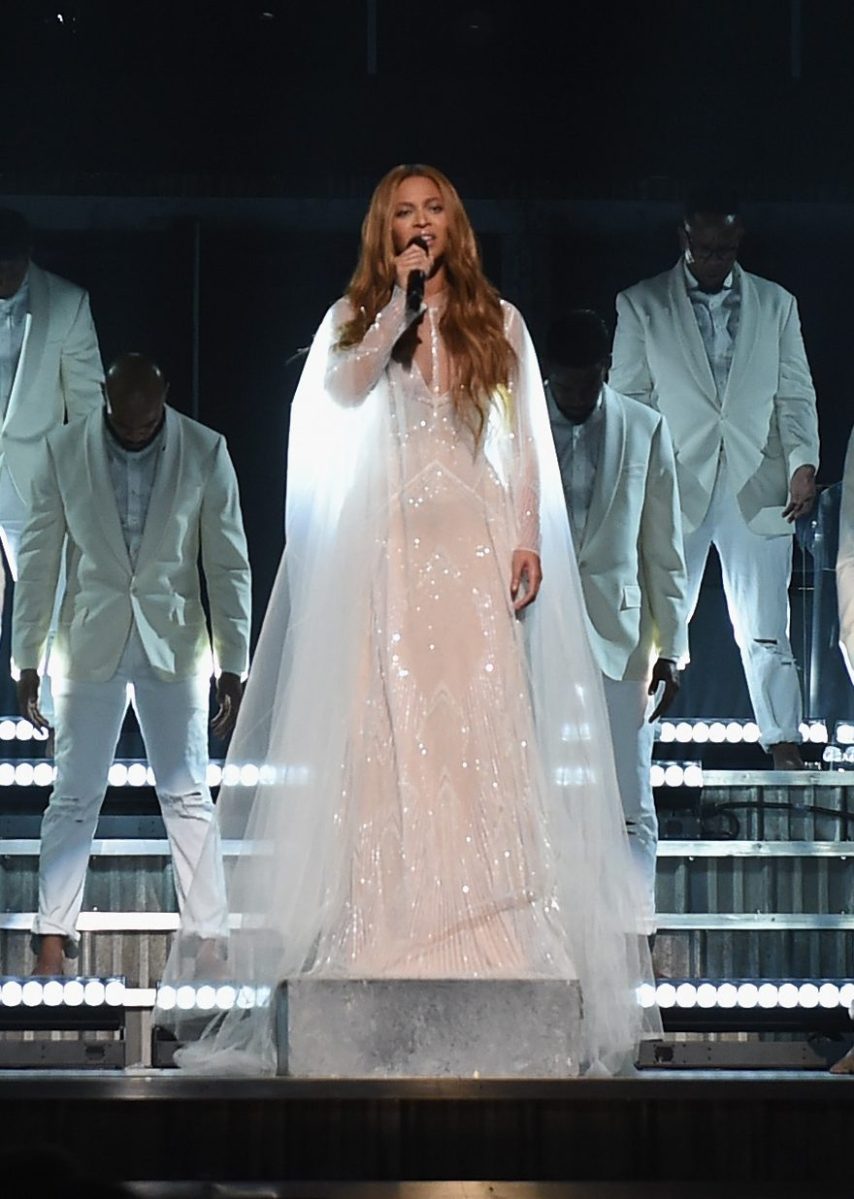 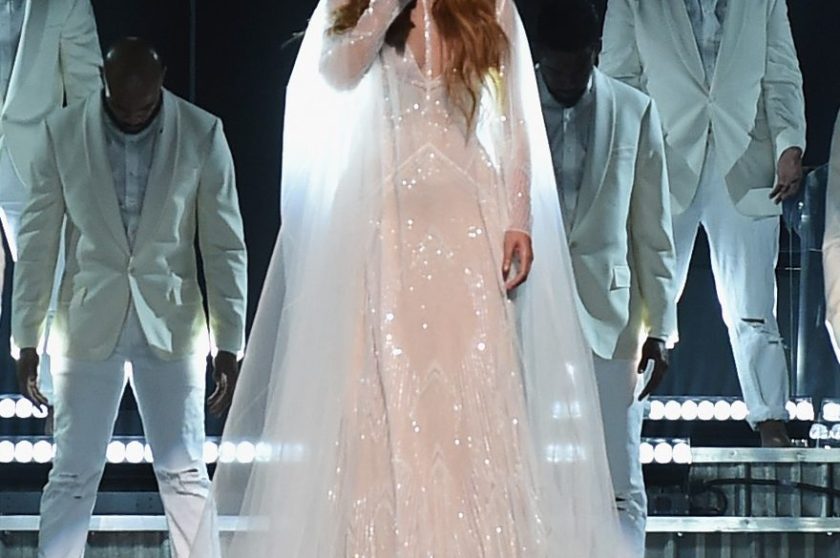 The 59th Grammy Awards ceremony takes place on Sunday, February 12 on CBS, with an intimidating number of nominees in a broad range of categories. Beyoncé has the most nominations (nine, including album of the year); while Drake, Rihanna, and Kanye West each have eight. Relative newcomer Chance the Rapper has seven, which is no small accomplishment either.

In preparation for the big night, RealClearLife has put together a list of 10 tracks—five from Grammy-nominated artists that we think have the best chance of winning a golden Gramophone; and five from the brain of Michelle Pesce, the awards show’s official DJ.

1. Beyoncé, “Formation” – No Grammys playlist is complete without a little Queen Bey. This single stirred controversy, garnered 20 million-plus YouTube views, and is up for record and song of the year. (The album it’s on, Lemonade, is also up for album of the year.)

2. Chance the Rapper, “Same Drugs” – Chance went from an obscure artist rapping about doing acid to a festival headliner in a pretty short period of time. His newest album, Coloring Book, is up for best rap album. “Same Drugs” made the cut because of the bizarre video, and the fact that it shows Chance is as good at idiosyncratic pop hooks as he is rapping.

3. David Bowie, “Blackstar” – The late rock icon is up for best rock performance (and rock song) with this title-track from his eponymous 2016 album. The song faces some formidable competition via Beyoncé (feat. Jack White), “Don’t Hurt Yourself,” but we’re fairly certain he’ll prevail, posthumously.

4.  Solange, “Cranes in the Sky” – Not to be outdone by older sis Beyoncé, Solange is an underdog in the best R&B performance category, but we have faith that the Grammy voters will see her single from 2016’s sublime A Seat at the Table for what it is: brilliant.

5. Maren Morris, “My Church” – It’s going to be a holy war in the best country solo performance category this year, with Morris’ “My Church” pitted up against Carrie Underwood’s “Church Bells.” But our gut says newcomer Morris’ brand of religion will come out on top.

1. A Tribe Called Quest, “We the People” – Says Pesce of the jam: “Tribe is nominated and 2/3 of the group will be performing at the 2017 Grammys 30 years after it all began. RIP Phife Dawg. Legends.”

3. George Michael, “Freedom! ’90” – Paying tribute to the fallen pop star, Pesce notes that she’s been spinning the song for 16 years and counting.

4. Daft Punk, “One More Time” – The robot-helmeted French duo will be performing at this year’s Grammys. Pesce dropped in this throwback for the ages.